Why it's time Sharon, Lois and Bram got their due

The Toronto trio's debut album is to children's music what London Calling is to punk. Seriously. 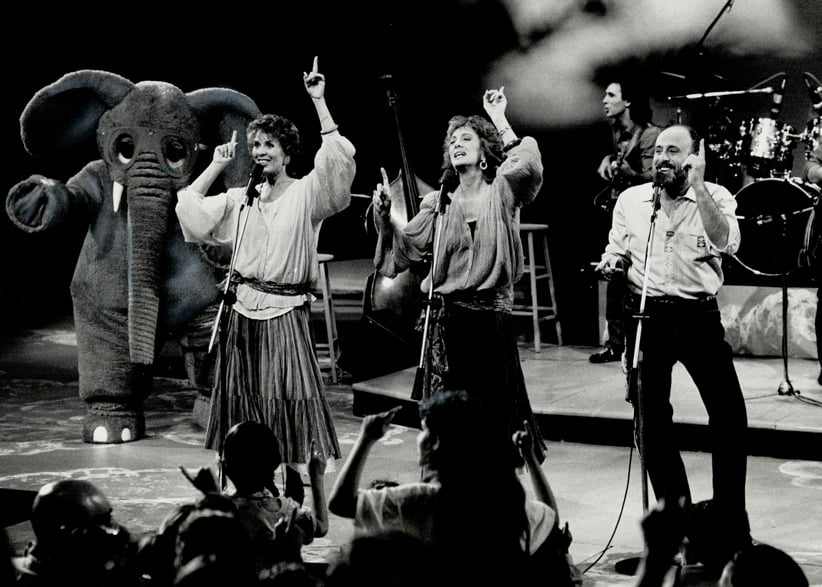 There’s one act playing this weekend’s Field Trip festival in Toronto that I’m looking forward to more than any others, an act that for some strange reason I have never seen live despite being a massive fan for, oh, 35 years or so.

So no, it’s not Alabama Shakes or My Morning Jacket or War on Drugs or Father John Misty. It’s not even De La Soul or Andy Kim or Hayden or other geezers who still pass as cool.

And why not? Fred Penner has been making the rounds recently at the likes of Pop Montreal and Nova Scotia’s Evolve festival. Field Trip, now in its third year, has had a rep from the beginning as the rare rock festival that, with kids’ performances and playgrounds, actually places a priority on accommodating families, not just masochistic childless twentysomethings willing to stand in the mud for hours on end. Largely focused on new artists, Field Trip has also celebrated Toronto history: last year beloved 2000s rock band the Constantines reunited at Field Trip; this year features septuagenarian performers from the Jamaica to Toronto project, who were part of the city’s vital soul and reggae underground in the early ’70s.

Certainly, booking Sharon and Bram appeals to parents who are indoctrinating their children with the music of their own youth (maybe they’re even crate-digging for original vinyl pressings—NOT THAT I’VE DONE THAT, AHEM). Also, don’t underestimate the ironic appeal (read: stoner joke) for twentysomethings.

But Sharon [Lois] and Bram are not a joke, kids. Let’s forget for a minute their wildly successful television program—because the ’80s were as aesthetically unkind—both musically and sartorially—to the trio as that decade was to all aging hippies. Instead, let’s take a listen to One Elephant Deux Elephants, their 1978 debut, an indie success story that went triple platinum and—with fellow Torontonian Raffi (whose early records were produced by Daniel Lanois)—changed the face of children’s music. 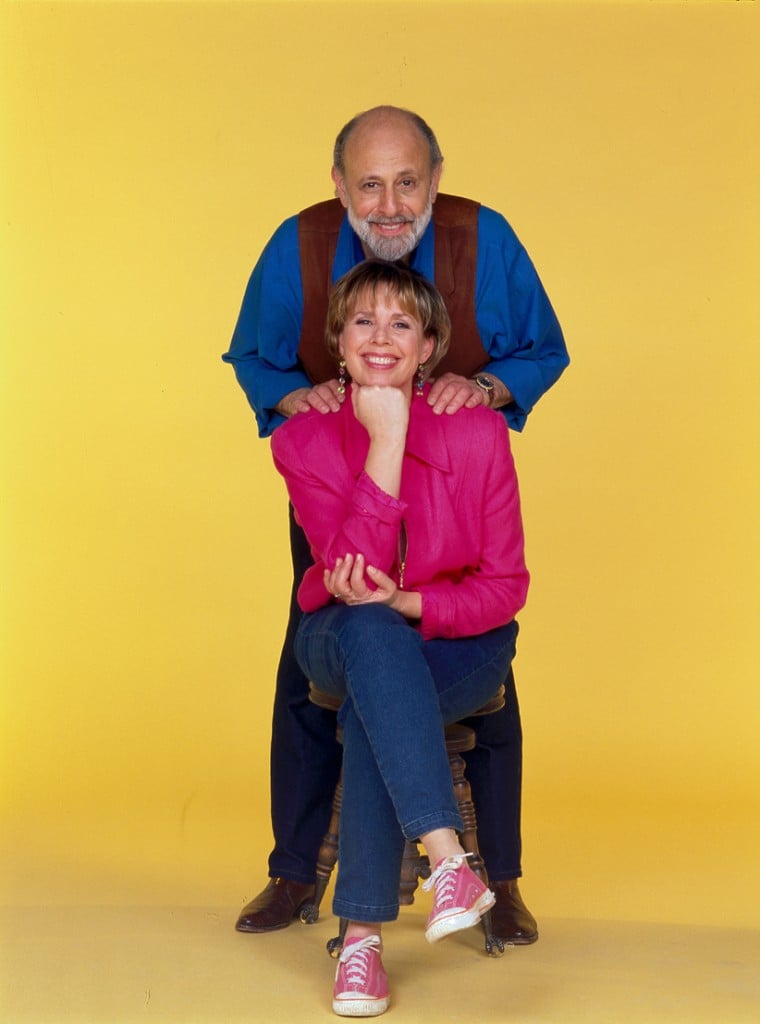 There are 31 songs on the album. None are duds. Only two are originals. Ten are playground chants, featuring kids from Kensington Market and North York acting as some kind of juvenile Greek chorus (or recurring hip-hop skit). One of those (“Flea Fly Mosquito”) was sampled by FourTet on his 2001 breakthrough track “No More Mosquitoes.” The other 21 range from folk to calypso to country disco to doo-wop to Tin Pan Alley to Bach, with only three songs that might be considered clichés found on any kids’ record. There are songs in French and one in Iroquois. Normally, that kind of show-offy stylistic breadth adds up to a dog’s breakfast. Not here. It takes a minor feat of genius to pull that off—like, say, Stephin Merritt did with the Magnetic Fields’ 69 Love Songs. That’s to whom we should be comparing Sharon, Lois and Bram—not the g-damn Barneys of the world that they wrought. This isn’t Yo Gabba Gabba—this is London Calling, dammit. This is Songs in the Key of Life. This is Random Access Memories. And it’s time that One Elephant Deux Elephants gets its proper due.

Part of the reason is the backing band. Joe Hampson (Sharon’s husband, who played with the Travellers and toured with Jimmie “Honeycomb” Rodgers) wrote bass parts that transformed even humdrum fare like “She’ll Be Coming ’Round the Mountain.” He lets loose on the limber disco salsa “Looby Loo,” which also features fantastic percussion by producer Bill Usher, who provides most of the musical colour throughout the record. (Usher is also, like many ’60s holdovers, a big fan of Beatlesque stereo panning, which makes this more sonically interesting than most kids’ records.) David Parry, father of Arcade Fire member Richard Reed Parry, plays concertina. The version of the normally cornpone “Turkey in the Straw” here features Eric Nagler’s loud and driving and delicious jaw harp; it sounds more like a didgeridoo. “Cookie Jar” rides a sparse, syncopated New Orleans bass-drum beat. Hampson arranged the title track for just two tubas, a wood block and whistling. Check out Lois’s rollicking ragtime piano break on “Is There Anybody Here?” Or Bram’s jazzy guitar playing on “Candy Man, Salty Dog.” Or the ripping sax solos by Don Englert (Lighthouse, Buddy Rich) on “Looby Loo.” Or, you know, any time the three leads sing harmony. Which is a lot. Even the steel-drum-driven calypso track is less embarrassing than, say, Elton John’s “Jamaica Jerk-Off,” or other ’70s faux-Caribbean relics.

And yes, by now “Skinnamarink” is as old and weary as “Kumbaya” or any other kids’ song you’ve heard 10,000 times too many over the course of your life. But listen to the 1978 recording, with just Sharon and Lois’s lovely yet eerie, McGarriglish harmonies and two mandolins. It’s haunting and magical and still sends shivers up my spine, no matter how many times I’ve heard it (maybe it helps that I’ve never seen their TV show, which concluded every episode with the song).

Put this record on because your kid(s) will love it. Then take in its musical pleasures for yourself.

Take note: Sharon and Bram are scheduled to play the kids’ area at Field Trip, but they’re also on the main stage, scheduled between two new Arts and Crafts signings who are one-third their age, shortly before De La Soul’s set. Maximum respect due.