A new and compelling biography about the Austrian psychoanalyst 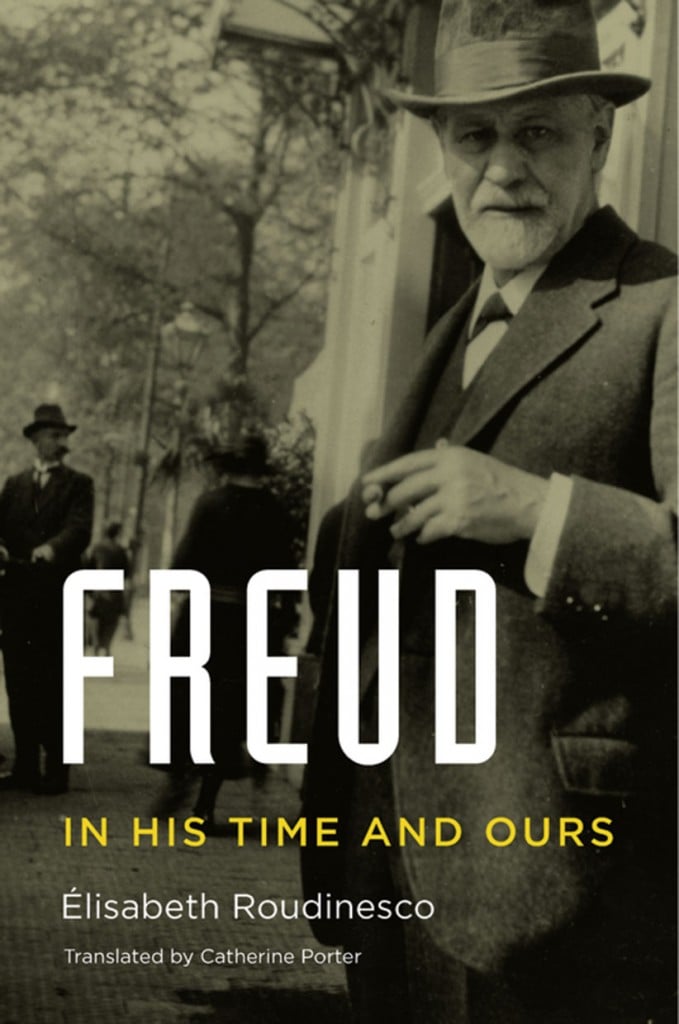 Cover of ‘Freud’ by Elisabeth Roudinesco. (No Credit)

Of the three (mostly) 19th-century figures who loomed over 20th-century thought—Charles Darwin, Karl Marx and Sigmund Freud—many scholars would say only the first retains his relevance. Marx is probably a lost cause, since even the Chinese Communist Party has gone capitalist. As for Freud, his star has waned in recent decades, in an era allergic to grand theories but much attracted to pill-popping and brain scans to fix whatever ails our minds. Derided as a poor scientist, Freud is now less disputed than ignored.

He shouldn’t be, according to this compelling biography. French psychoanalyst and historian Roudinesco, a profound if clear-eyed admirer of Freud, argues there’s good reason why psychoanalytic terminology—Freudian slips, the power of unconscious sex and death drives, ego, id and free association—is still commonplace in pop culture, and why Freud remains an enormous influence in literature, film and art. Forget the science: Roudinesco presents a brilliant cultural commentator, a man who married Romanticism and science in a way attractive to the belle époque. In fact, the biographer anchors Freud to his time and place in a way he himself—for all his focus on “civilization and its discontents”—never managed.

Hysteria was the burning mental health issue in bourgeois Vienna in the decades before the First World War, a mystery to Freud and his fellow scientists. But its roots are utterly obvious to Roudinesco, who writes acidly that hysteria would be rampant in any society where privileged women are socially blocked from non-familial lives, leaving them with “no means other than the display of a suffering body to express their aspirations to freedom.” Our unconscious, she stresses, is not entirely our own, but arises from our interaction with our surroundings.

Freud, however, at first preferred to believe the accounts of incestuous sexual abuse his free association elicited from his patients. Soon faced with a dilemma—he didn’t really want to believe there was sexual abuse in virtually every well-off Viennese household or that what he was hearing from his female patients was untrue—Freud hit upon his Oedipal theory and the universality of childhood sexuality. What his patients told him was not (necessarily) real, but it was true. Later, when the Great War darkened his thoughts and his world, Freud developed the concept of the equally universal death instinct.

By that point Freud was already famous. It had been only a short step from the Oedipus insight to The Interpretation of Dreams (1900), the work that struck a chord with the pre-war world—one that resonates even now—and established psychoanalysis as a pillar of modernity.