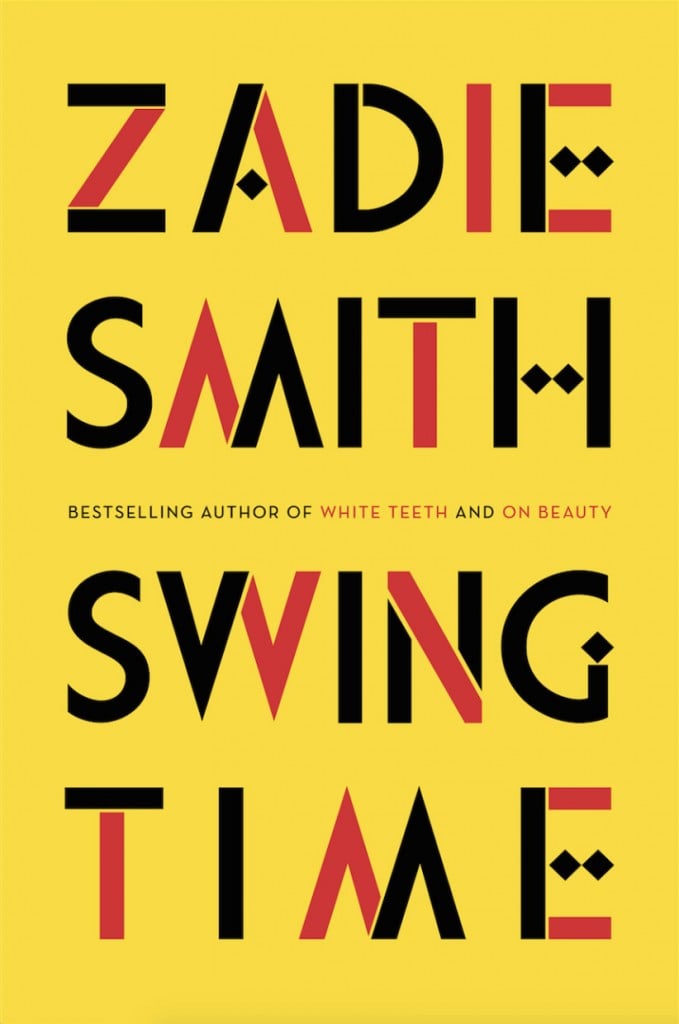 Growing up brown on a London council estate in the ’80s, Tracey and the unnamed narrator of Zadie Smith’s tour-de-force novel gravitate to each other by default. It was “as if one piece of tan material had been cut to make us both,” Smith writes. Endlessly rewinding Fred Astaire musicals, they dream of becoming dancers like Tracey’s father, whose conspicuous absence is blamed on an ongoing gig with Michael Jackson.

Behind two outwardly similar friends stand two starkly different mothers. Dressed “like a little whore” in ruffles and crop tops, Tracey is “unashamedly her mother’s aspiration and avatar, her only joy.” This elicits, in equal parts, the envy of the narrator and the contempt of her Afro-wearing feminist mother, a fiercely proud autodidact whose tendency to “think of people collectively” will lead her to shed her marriage to the narrator’s devoted but unambitious father en route to a triumphant seat in parliament.

The girls drift apart in their teens. Tracey, the truly talented one, heads to dance school, the narrator to university before ending as jet-setting personal assistant to Aimee, a single-name Australian pop star. Over a decade, the narrator’s life stays outwardly glamorous but inwardly menial, while Tracey’s takes a nosedive into substance abuse and single parenthood. On the occasion their paths cross, the narrator is taken off guard by Tracey’s surprising vitriol toward the narrator’s now-divorced parents.

Smith has been crafting complex, layered individuals from the raw clay of race, class, culture and circumstance since she was in swaddling clothes (White Teeth). Swing Time shifts that skill effortlessly and compellingly to a global setting. In Gambia, where the narrator spends years intermittently setting up Aimee’s passion project, a school for girls, identity turns out to have its own theory of relativity: to the villagers she’s “white” and “American.” Later, a visit to an island used for the slave trade provides a turning point. Though still in denial that she’s effectively a slave to her own white (female) master, it dawns on the narrator that her “tribe” is defined less by race than by a lack of the charisma possessed by so many of the women in her life. “I had always tried to attach myself to the light of other people,” she laments in the novel’s retrospective first pages. “I had never had any light of my own.”