Interest from China in Vancouver real estate listings worth more than $1 million is down sharply, but local buyers shouldn't get too excited. 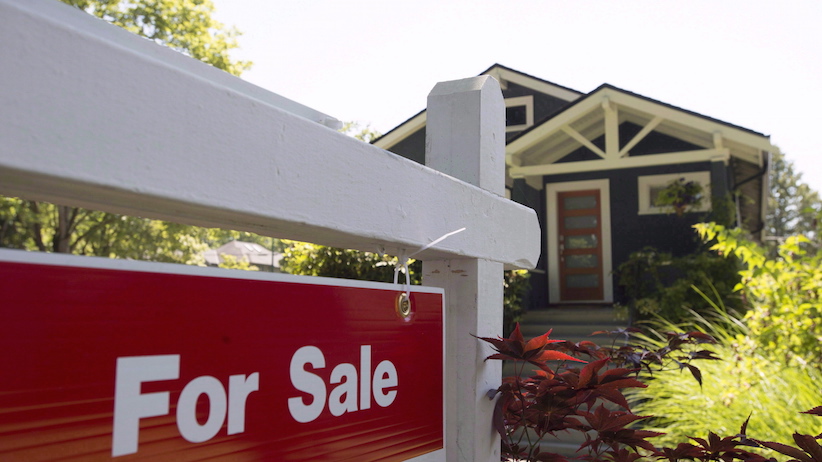 The B.C. government’s new 15 per cent tax on foreign buyers of homes in Vancouver would so far seem to be having the intended effect: cooling demand from deep-pocketed mainland Chinese investors who are blamed for contributing to soaring prices. But some industry data suggest the trend, assuming it holds, could actually make it more difficult—not easier—for locals to gain a foothold in Canada’s most unaffordable housing market.

Searches for Vancouver properties on the popular Chinese-language property portal Juwai.com have fallen by nearly 10 per cent since the controversial new tax went into effect Aug. 2, according to Juwai’s president of the Americas, Matthew Moore. But the decline is being driven mostly by a 55 per cent drop in searches for homes listed for more than $1 million (which, admittedly, doesn’t get you more than a mouldy teardown in many Vancouver neighbourhoods these days). Meanwhile, Chinese property inquiries in the sub-$1 million category, including condos and single family homes elsewhere in the Lower Mainland, are actually up by eight per cent over the same period.

In other words, the tax may be curbing foreigners’ interest in Vancouver’s priciest ‘hoods and pushing them into more affordable areas where they’re more likely to compete with budget-conscious Canadians. Moore explains that, like many Canadians, buyers in mainland China remain attracted to Vancouver’s pristine setting, clean air and great post-secondary education. The tax, which amounts to $300,000 on a $2 million house, simply means they have less money to spend on Vancouver-area homes than they used to. “Not everyone in China is a billionaire,” he says.

It may not be the result the B.C. government was hoping for when it first unveiled the measure in late July. Applying to foreign nationals and corporations, the tax was unveiled alongside figures that showed one out of every 10 houses sold in metro Vancouver between June 10 and July 14 was purchased by a foreign buyer. In areas like Burnaby and Richmond, the number of homes being purchased by foreigners was closer to 20 per cent. Critics lambasted the government for failing to grandfather purchases that had already been signed, but not yet completed. However, Finance Minister Mike de Jong said buyers had a week to close their deals and defended the sudden move as necessary, saying, “It is to discourage foreign investment in the residential real estate sector and free up housing for purchasing by British Columbians.”

More than $1 trillion is estimated to have flowed out of China last year as Chinese businesses and families seek to protect their fortunes in the face of China’s weakening growth and the mounting threat of a currency devaluation. A sizable chunk of that money found its way into real estate investments in cities like London, Sydney and Vancouver, putting additional stress on bubbly-looking local housing markets. But because B.C. only started tracking foreign investment in June, the impact of foreign buyers on Vancouver’s home prices has so far been based largely on anecdotal evidence and a handful of studies that tracked things like buyers’ names and electricity usage. Even de Jong has admitted the government has no idea how the tax will play out in the Lower Mainland.

Preliminary numbers released this week by the Greater Vancouver Real Estate Board offer a few clues, but nothing more. They show detached home sales are down 66 per cent during the first two weeks of August, compared to the same period last year. That continues a cooling trend that began in May. Some have warned it’s the beginning of a significant correction in a market where prices were skyrocketing by as much as 30 per cent year-over-year in recent months. Others say its a seasonal slowdown and that the market will bounce back come fall.

Moore says many Chinese are taking a wait-and-see approach. He points to the hundreds of people who called Juwai’s Shanghai call centre in recent weeks to ask about the new tax, why it was implemented and whether it will impact the overall stability of the Vancouver property market. “It raises questions,” says Moore, “and anything that raises questions will delay purchases.” But how many and for how long, nobody knows.