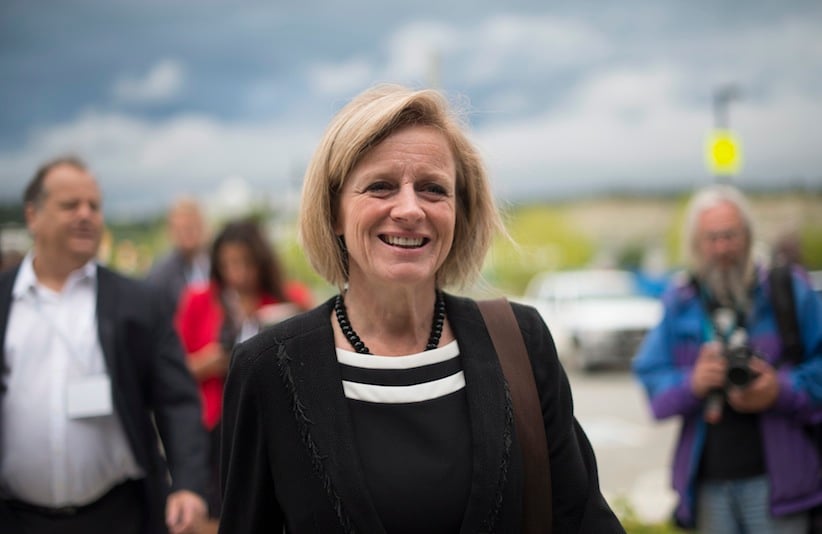 “We are sensitive to the fact that many Alberta companies are struggling. This is why we are seizing this opportunity to support Alberta businesses as they diversify and expand,” Economic Development Minister Deron Bilous said Tuesday.

Bilous introduced a bill in the legislature to create the credits which he forecast would lead to thousands of new jobs.

The first would offer a 30 per cent tax credit to investors who provided capital for small businesses in areas such as interactive digital media, proprietary technology, digital animation and post-production and tourism initiatives.

The budget is for $90 million over three years and Bilous said it’s expected the credit would support 4,400 new jobs and add $500 million to the GDP.

The second initiative would encourage large-scale capital investment projects that would create both direct and spinoff jobs. It would offer a 10 per cent non-refundable tax credit up to $5 million, and would be available to companies involved in bolstering manufacturing, processing and tourism infrastructure.

The government believes the two-year, $75-million program credit would support $700 million worth of investment.

The credits are part of a larger plan by Premier Rachel Notley’s NDP government to diversify Alberta’s oil-and-gas-dependent economy and create more jobs.

On Monday, Bilous outlined programs and plans he said have already created jobs and will create thousands more in years to come.

The province is providing more money for loans to jump-start business and is investing billions of dollars more in infrastructure projects. It expects a shift to renewable energy will also boost the economy in the long run.

Opposition politicians question the projections. They say the government increasing the minimum wage and implementing a carbon tax will kill economic progress rather than boost it.

“The fact is the NDP government has brought forward a full slate of policies that have taxed and regulated jobs and businesses out of existence,” said Wildrose Leader Brian Jean.

“(These) are mere estimations of jobs they hope will exist at some point in the future, like a unicorn ? which is of little comfort to the tens of thousands of currently unemployed Albertans,” said McIver.

Alberta has experienced job growth in each of the last three months of about 25,000 positions. However, in the last year 47,000 full-time jobs have been lost.

The unemployment rate in Calgary hit 10.2 per cent in October and Edmonton’s stood at 6.9 per cent.