The 0.3 per cent decrease the first year-over-year drop in price since 2013 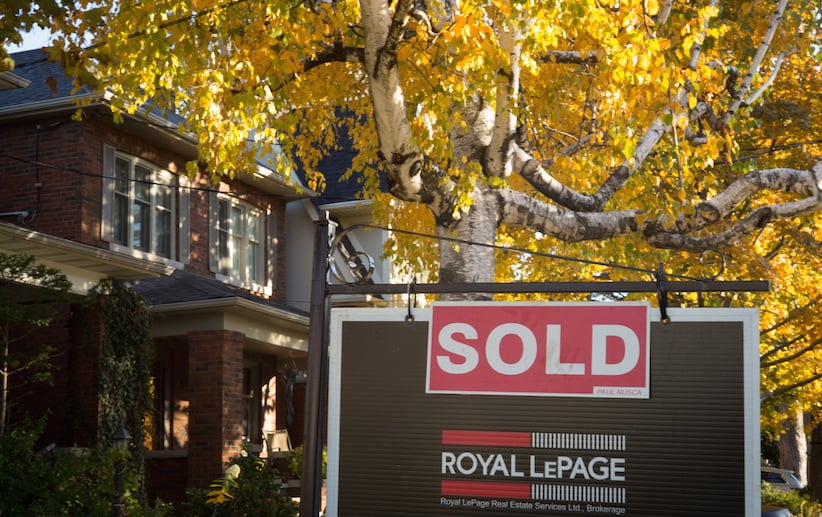 OTTAWA – The Canadian Real Estate Association says the national average price for homes sold in July fell compared with a year ago, the first year-over-year drop since February 2013.

The association says the average price for a home sold last month was $478,696, down 0.3 per cent from July 2016, due to fewer sales in Toronto and Vancouver compared with last year.

The drop in the national average price came as the number of homes sold through Canadian MLS systems fell for the fourth consecutive month, moving down 2.1 per cent in July compared with June.

CREA says July sales were down from June in close to two-thirds of all markets, led by the Greater Toronto Area, Calgary, Halifax-Dartmouth and Ottawa.

The move leaves sales down 15.3 per cent from the record set in March.

Compared with a year ago, sales in July were down 11.9 per cent.