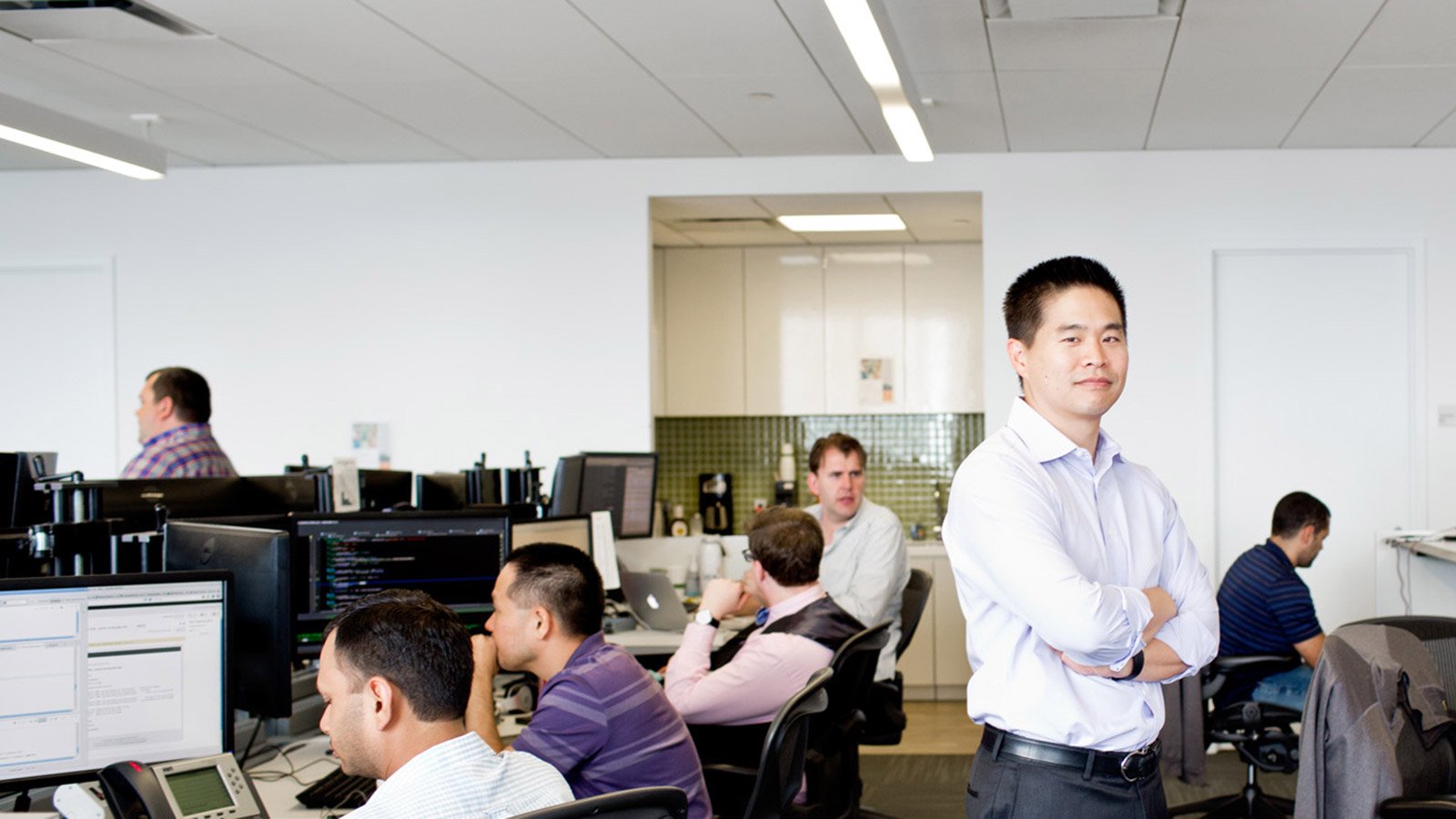 The days of high frequency trading, or HFT firms being able to pick off unsuspecting buyers and sellers from the digital shadows, appear to be fast drawing to a close.

New York’s attorney general has handed out subpoenas to a half-dozen HFT firms as pressure mounts to clamp down on the controversial practice. Several news outlets are reporting that Eric Schneiderman’s office is seeking information from firms including Tower Research Capital, Chopper Trading and Jump Trading as part of a broader investigation into what Schneiderman has dubbed “insider trading 2.0.”

While concerns about HFT strategies have been around for years, the push to do something about it has picked up speed in recent weeks following the release of bestselling author Michael Lewis’s  book Flash Boys. In it, he tells the story of Brad Katsuyama, a trader who previously worked for Royal Bank of Canada in New York. Back in the mid-2000s, Katsuyama discovered that his firm, as well as many others on Wall Street, was being systematically outgunned by shops that used complex algorithms and lightning-fast computer connections to front-run RBC’s trades—all in less time than it takes to blink an eye (read an interview my colleague Jason Kirby did with Katsuyama here).

The strategy works because most stock orders are beamed to several different markets simultaneously, but the actual time it takes for them to arrive at their destinations varies by a few milliseconds, depending on how far the signal has to travel over a fibre optic line, or the precise route it takes. That’s more than enough time for HFT traders to see an order pop up on one exchange and rush to trade ahead of it somewhere else, jacking up the price in the process. The gains pocketed by the HFT firms are typically only fractions of a penny per trade, but that quickly adds up when it’s done hundreds of thousands of times over the course of a trading day.

Katsuyama and Lewis have said the net effect is a stock market that’s fundamentally “rigged.” But there remains considerable disagreement about whether average investors are worse off because of it. For one thing, speed has always played a role in the stock market, with brokers in the old days hiring the fastest runners in an attempt to get their orders to the trading floor first. Defenders of the current system, meanwhile, argue that most retail investors are largely unaffected by HFT strategies because a penny here or there isn’t going to make much of a difference if you’re buying and holding stocks for weeks, months or years. If anything, they argue, the average investor benefits, because all that rapid-fire trading has helped dramatically bring down the price of buying and selling stocks by adding more liquidity to the system.

Katsuyama recently engaged in a heated debate on CNBC with William O’Brien, the president of BATS Global Markets. BATS, like other stock exchanges, makes big money by charging HFT firms millions to co-locate their servers in the same buildings as those operated by the exchange, giving them a jump on other traders who are farther away. At one point, Katsuyama said, “You want to do this? Let’s do this,” after O’Brien suggested he was just trying to scare people in a bid to boost his new business, a supposedly HFT-proof exchange called IEX. BATS was later forced to correct a statement made on-air by O’Brien after Katsuyma responded by asking him why BATS uses a slower feed than most of its traders to price stocks on one of its markets. (The details of what that means when it comes to HFT strategies can be found here).

The back-and-forth between Katsuyama and O’Brien may well go down as a key moment in the history of the U.S. capital markets. While computerized trading and HFTs aren’t likely to go away, it seems increasingly inevitable that regulators will be forced to take steps to crack down on the most predatory practices. Indeed, the fact that a handful of firms are making millions based not on their stock-picking prowess, but by gaining a few extra milliseconds on everyone else strikes many as gaming. And that’s a potentially big public policy problem at a time when, despite one of the longest bull markets in history, confidence in Wall Street and the stock market in particular is lower than ever.