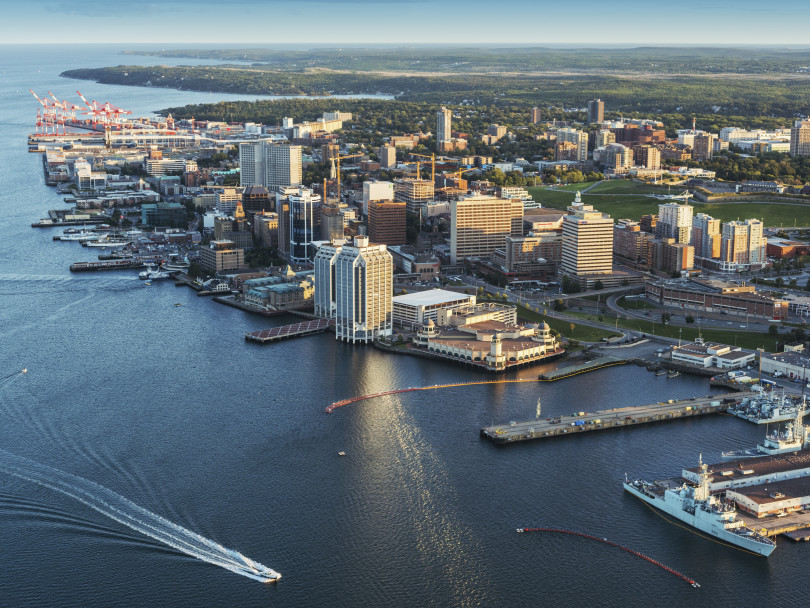 Atlantic Canada is a beautiful place to live, with access to the ocean, fresh lobster and affordable housing. Unfortunately, it also has high unemployment rates and low household incomes, while many communities have slow-growing or shrinking populations. These factors made Atlantic Canada the only region without a community in the top 50, with only two out of the 34 towns and cities we rank finishing above the median.

The best community in Atlantic Canada is also its biggest city. Halifax ranked 131st overall, scoring in the top 25 per cent in commute, amenities and population growth. Unlike many communities in Atlantic Canada, Halifax is growing at a healthy pace, gaining seven per cent more residents over the past five years.

MORE: See the full ranking of all Atlantic Canada cities

Our second and third picks are two neighbouring towns north of Saint John, N.B. Rothesay and Quispamsis came in 141st and 231st, respectively. They’re both part of an area that boasts the lowest crime in the country. They also both have high median incomes and affordable homes, with the average primary residence going for $403,000 in Rothesay and $325,000 in Quispamsis.

Two other Atlantic Canada capitals—Charlottetown and Fredericton—took the fourth and fifth spots in the region and the 233rd and 244th spots overall. Both scored in the top 25 per cent in the population growth, commute and amenities categories.