A simple solution for the problem of overbooked flights

It all starts with understanding that the problem isn't overbooking, but the randomness of being booted off a flight based on an algorithm 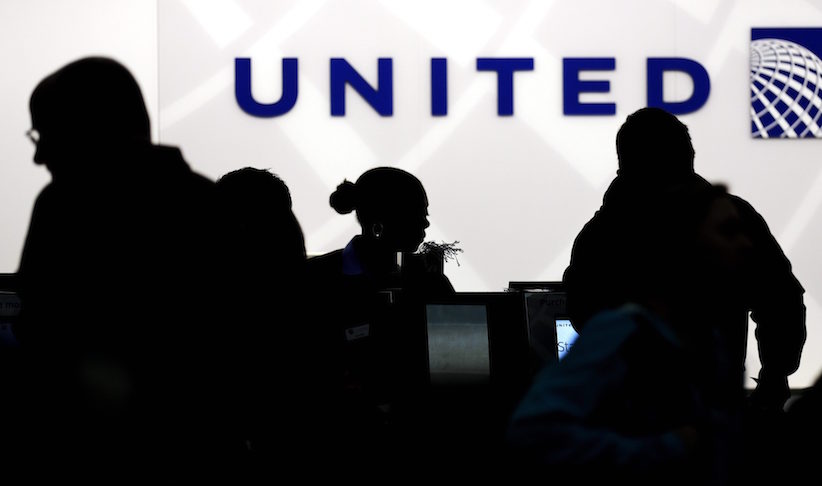 It is not hard to put yourself in the place of Dr. David Dao as he looked forward to heading home from Chicago on United flight 3411. You booked your ticket and you have obligations waiting for you at your destination. Barring circumstances like an unexpected storm, you expect to reach your destination if not on time, at least when the rest of the passengers on your flight do. That, of course, is not how things transpired for Dr. Dao.

The United Airlines incident last week, and a more recent story highlighting the challenge of a PEI 10-year old being bumped from a flight to Costa Rica, has sent the internet into a predictable tempest. The debate over what the real problem is in this case is ongoing.  Was it the fault of an uncooperative passenger? An overstepping of the Contract of Carriage that United operates under? A bad call by flight crew or an overly greedy corporate policy? The moral question of whether it is better to delay four passengers to ensure a flight of 120 is able to fly the next day is a boon for university instructors needing a current example to teach utilitarianist ethics.

But if we are to define the problem in a way that leads to a solution, all of these things miss the point.

The problem is not overbooking. It is not the unabashed pursuit of profit by airline CEOs. It is not even the chaos that arose when one passenger peacefully resisted the system.

The problem is random cancellations.

It is the fear that you might be next, that your perfectly reasonable plans for taking a journey—for a needed vacation, an important medical appointment, a visit to a dying relative or any other reason that gets you into the cramped seat of an economy class flight—may be derailed by an algorithm that didn’t quite predict the no-show rate of your particular flight.

And knowing that it’s the algorithmically-driven selection of passengers to de-board, and not the initial overbooking itself that is the problem, is important. That’s because it leads us to a solution that takes advantage of the micro-pricing strategy airlines have been all too eager to implement in recent years. We now pay a price for the extra legroom in the emergency aisle, our checked bag and, on the most aggressive micro-pricing airlines, the privilege of paying for your flight. We need a system that allows us to buy the predictability of being in or out of the category of passengers who will be selected for involuntary rescheduling.

To do this, airlines could simply implement a new category between the stand-by ticket and the basic economy ticket: the first-bumped ticket. Airlines that wanted to overbook a plane by five pre cent would simply ensure that five per cent of their tickets were sold as first bumped. Another avenue would be to make this a negative option: passengers could buy the right not to be bumped for a fee.

However it is implemented, we would move to a system with greater transparency and predictability for passengers. This would make it possible for the airline to offer even lower headline fares and for semi-flexible passengers to plan accordingly and enjoy the savings. Passengers would be able to read up ahead of time about the compensation they would receive for being displaced and airlines could communicate what their algorithms predict the likely delay to be. This turns a random, infuriating situation into an orderly, informed free market.  Consumers get the choice to pay the premium for a more secure seat. Airlines get the choice about how much to overbook flights. This would benefit everyone because the problem presented by the existing system is an inability to plan.

Airlines of the world, what would it take to make such a system fly?

Stephen Price is an educator and writer who lives in Vancouver. Follow him on Twitter here: @YVR_P.