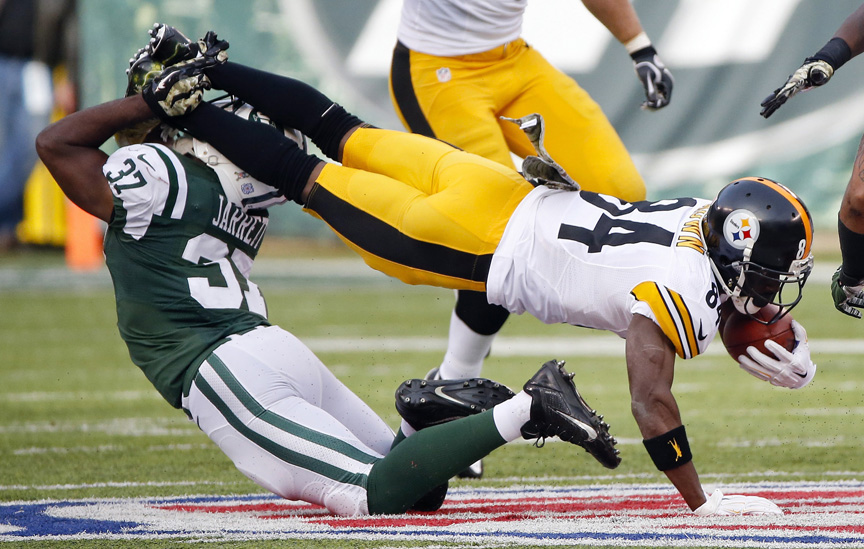 The daily betting site launched last September will be rebranded StarsDraft and will be ready for the upcoming NFL season as well as offering a venue for league soccer play in Europe.

The site will allow players to build a roster of their favourite sports stars and compete for real money. It currently offers payouts up to $15,000.

StarsDraft will initially be launched in select U.S. markets and later be added through Amaya’s PokerStars platform.

Amaya has been testing its own sports betting activities but is moving slowly because the North American market is very small with less than $100 million in industry revenues last year.

“The market still has to mature more for it to appreciate to a size where we would be willing to make any significant investment,” CEO David Baazov said Thursday during a conference call to discuss second-quarter results.

He said Amaya chose Victiv after examining the technology of 12 different companies.

Kevin Wright of Canaccord Genuity said the acquisition of Victiv isn’t surprising, but it settles questions as to whether the company will be ready for the NFL season.

“The daily fantasy sports space in North America has significant potential and we view the PokerStars marketing and operational experience as an investment positive as it builds a presence,” he wrote in a report.

Wright said the potential market is estimated at US$1.2 billion by 2020. Currently DraftKings and FanDuel have about 90 per cent market share, with Yahoo! and CBS launching competing products. PokerStars has roughly one in 10 U.S. adults in its database, which could help it to gain a meaningful foothold in the segment.

During the call, no mention was made of the investigation into insider trading allegations against Baazov and the company’s chief financial offer in the US$4.9-billion acquisition of the Rational Group, the prior owner of Poker Stars.

Baazov has said he hopes the regulator will quickly come to the same conclusion as an internal review supervised by board members with the help of external legal counsel that there was no personal failure by any of Amaya’s officers or directors.

Meanwhile, Amaya confirmed that it has withdrawn from partnering with GVC Holdings PLC in an effort to buy all the shares of Bwin.Party Digital Entertainment PLC.

Earlier, Amaya said it swung to a $201.4 million profit in the second quarter ended June 30 as it recorded a large gain from the sale of assets since last year’s blockbuster acquisition of PokerStars — an online betting site.

The company recorded a $332.8-million gain from the sale of a number of operations it owned before the purchase of the Rational Group. Those included Diamond Game, Cadillac Jack, Chartwell and Cryptologic. After taxes and fees, that translated into a $187.3-million net gain from discontinued operations for the quarter.

Net income from continuing operations was $14.1 million, compared with an $8.04-million loss in the second quarter of 2014.

Amaya’s revenues grew to $310.6 million. That was up from $495,000 generated by Amaya in the prior year, or $289.3 million assuming the acquired continuing operations had been part of Amaya during the second quarter of 2014.

Excluding one-items, Amaya says it earned $86.1 million or 43 cents per diluted share in adjusted profits in the quarter. That compared with $59.6 million or 30 cents per share on a pro-forma basis in 2014.

The company had been expected to earn 38 cents per share in adjusted profits on $347 million of revenues, according to analysts polled by Thomson Reuters.