Apple CEO: 'We'd like to be a catalyst in changing the world of entertainment' 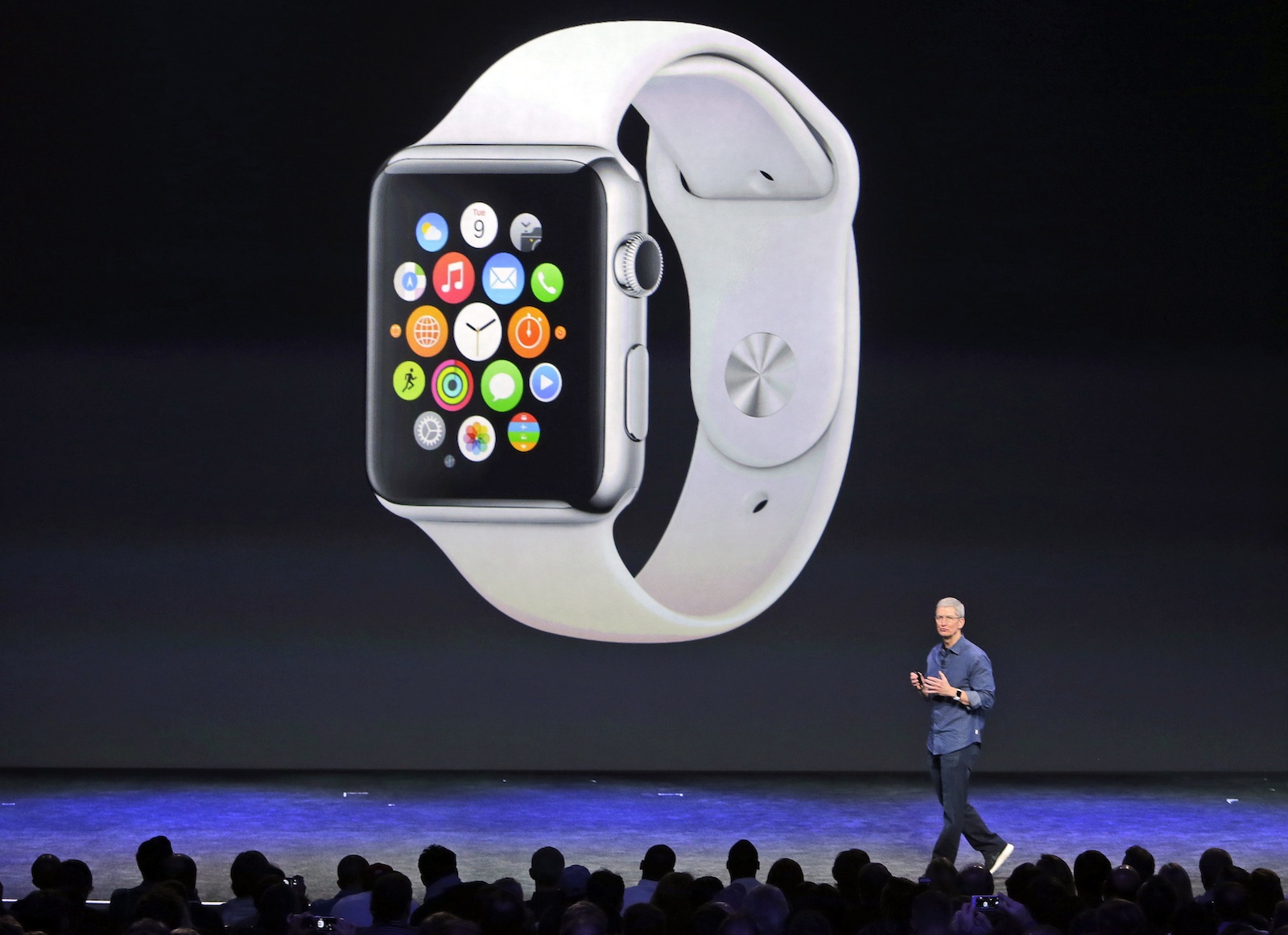 AMSTERDAM — Apple CEO Tim Cook said Tuesday that apps are the future of television and that the company wants to help change the entertainment industry.

Cook was speaking at a meeting of tech and other startups in Amsterdam, two months after Apple announced software enhancements for its TV system, Apple TV, and knocked $50 off the price of its smart watch.

Since launching Apple TV, “it’s clear to us as we pull that string that there’s a lot left to do and we’d like to be a catalyst in changing the world of entertainment,” said Cook, whose company already radically changed the music industry with its iTunes store.

The Apple boss told a meeting in the Dutch capital that the Apple Watch also should become a vital tool for wearers to keep a check on their health.

“The holy grail of the watch is being able to monitor more and more of what’s going on in your body,” he said. “It’s not possible technologically to do it today to the degree that we can imagine it, but it will be.”

Cook said that health is a field Apple is focused on now and into the future. In March it announced CareKit, a set of tools for developers who create mobile apps for medical use. Such apps could help patients monitor chronic conditions such Parkinson’s disease and share that data with their doctors.

Apple remains the world’s most valuable company, but sales of both its iPhones and iPads have been falling as consumers increasingly hold off on upgrading their devices. That sales slowdown is the main reason Apple’s stock has fallen by nearly 30 per cent during the past year.