Dr. Dre, a cultural tastemaker, is precisely what Apple needs 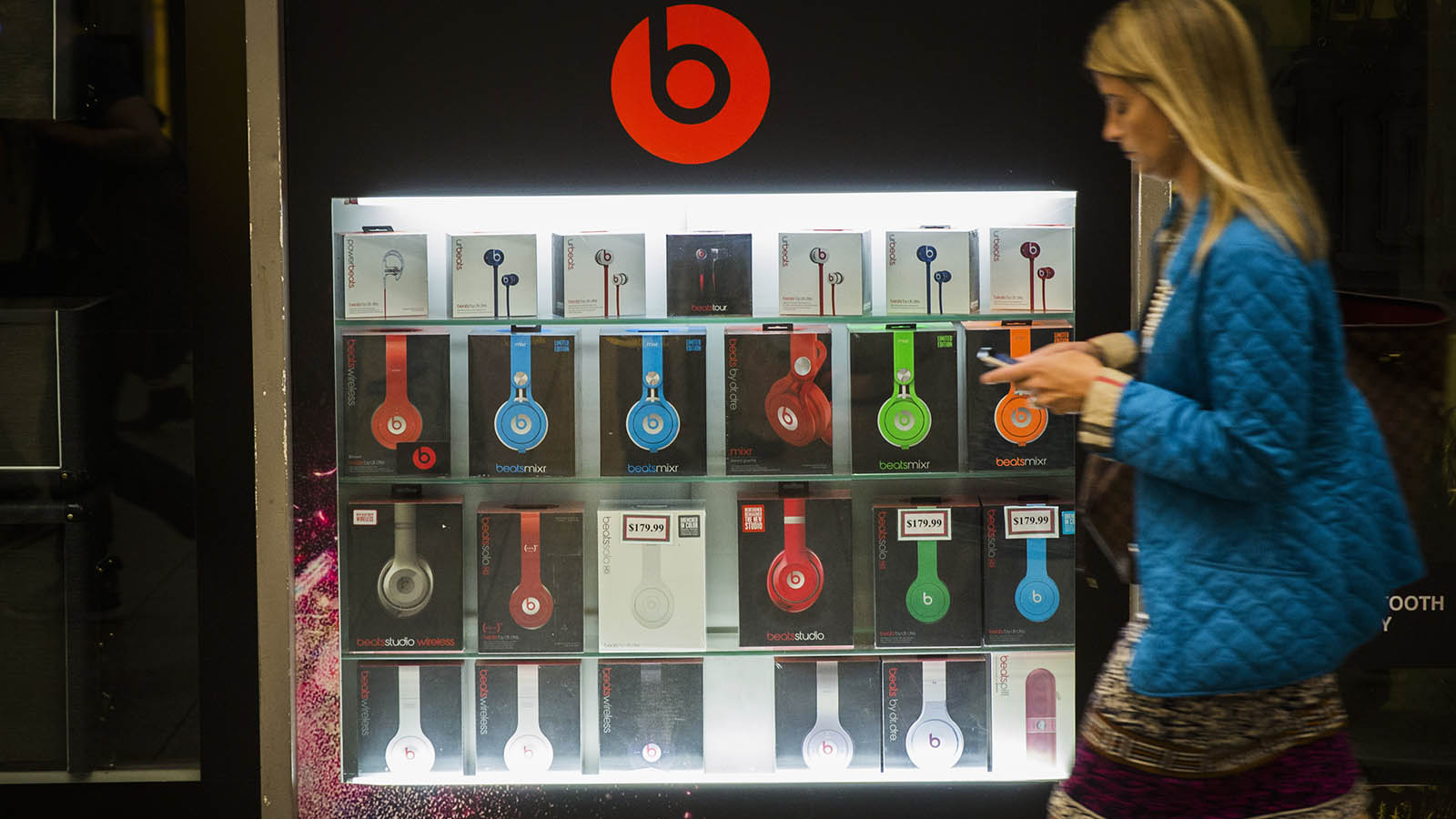 Observers struggled to find deeper meaning when rumours surfaced that Apple was mulling a $3-billion purchase of headphone-maker Beats Electronics. No one could quite believe Apple was so bereft of ideas that it was forced to pay billions for a lowly maker of peripherals. Many therefore fixated on the need for Apple to establish itself in the growing market for streamed music, where it lags behind such services as Spotify (Apple launched iTunes Radio barely a year ago). The real prize, they reasoned, was Beats’ nascent streaming business, Beats Music, and its measly 250,000 paying subscribers.

That may well be true. But as Apple prepares for this week’s Worldwide Developers Conference in San Francisco, it’s also suffering from a serious image deficit in a world where all touchscreen smartphones and tablets—categories it basically invented—are rapidly becoming indistinguishable. And Beats, with its clunky, colourful headphones, and association with legendary hip-hop producer Dr. Dre, is uniquely well-positioned to help it once again stand out from the pack.

Apple is often lauded for its technology and sleek industrial design, but often overlooked in its oft-told comeback story was the role fashion played. When people talk about the 2001 introduction of the iPod, which arguably saved the company, the focus is usually on the device’s clean lines and innovative scroll wheel interface. But the cheap, white earbuds that Apple shipped with each iPod ultimately became just as big a selling feature. Apple’s long-running and wildly successful “silhouette” ad campaign (which Jobs apparently hated at first) featured the headphones and their cords as prominently as the iPod itself—and, let’s face it, the only way you could tell if someone  was an iPod user was by the colour of the cords hanging from their ears. In many ways, those white earbuds—little different than dozens of others for sale in electronics stores— became just as iconic, if not more so, than the iPod itself.

The problem was that they weren’t very good: small, uncomfortable and offering sub-par sound. Yet, for the most part, consumers were willing to accept any deficiencies if it meant being part of Apple’s meticulously designed and well-curated world. Then Beats came along in 2006 and promised to bring high fidelity back to a world of compressed MP3 files and tinny computer speakers. It hardly mattered that audiophiles were similarly unimpressed with the Beats’ cans, calling them too distorted and bass heavy—the headphone equivalent of maxing out the bass knob on an old boom box and leaving the other equalizers untouched. The important thing was they looked big and powerful like something a hip-hop DJ might wear in the studio or on-stage (ironically, some of the most popular headphones for touring DJs are the same, low-key Sennheiser models that sportscasters wear, minus the microphone piece).  Sales took off and, soon, Beats’ colourful headphones, costing up to $450 a pair, began to steal Apple’s head-share.

Apple is now poised to regain some of that visibility by purchasing Beats, even if the price seems high. It couldn’t come at a better time. The company’s marquee device—the iPhone—has long since been eclipsed by sales of smartphones running Google’s Android software. Recent numbers from consultancy IDC forecast that Android’s share of the global market will hit 80 per cent this year while Apple’s will be around 15 per cent. The trend toward more wearable technology like smartwatches and Google Glass is likely another reason why Apple believed it was important to bring cultural tastemakers like Dr. Dre and Beats co-founder and producer Jimmy Iovine into the fold.

Now the question is whether the famously conservative Apple will be able to hammer out a productive working relationship with its new partners. Apple CEO Tim Cook called it an “incredible cultural fit,” but the union seemed to get off to a rocky start after a shaky, profanity-ridden video filmed by actor Tyrese Gibson was posted on YouTube, in which Dr. Dre is caught boasting about becoming hip-hop’s first billionaire—before the deal was finalized. Tight-lipped Apple was no doubt less than thrilled, but was evidently willing to look the other way. After all, there’s a good chance Gibson filmed the offending clip on his gold-plated iPhone 5s.