Can the Priv win back former 'CrackBerry' addicts?

Stakes are high as BlackBerry releases its first Android smartphone 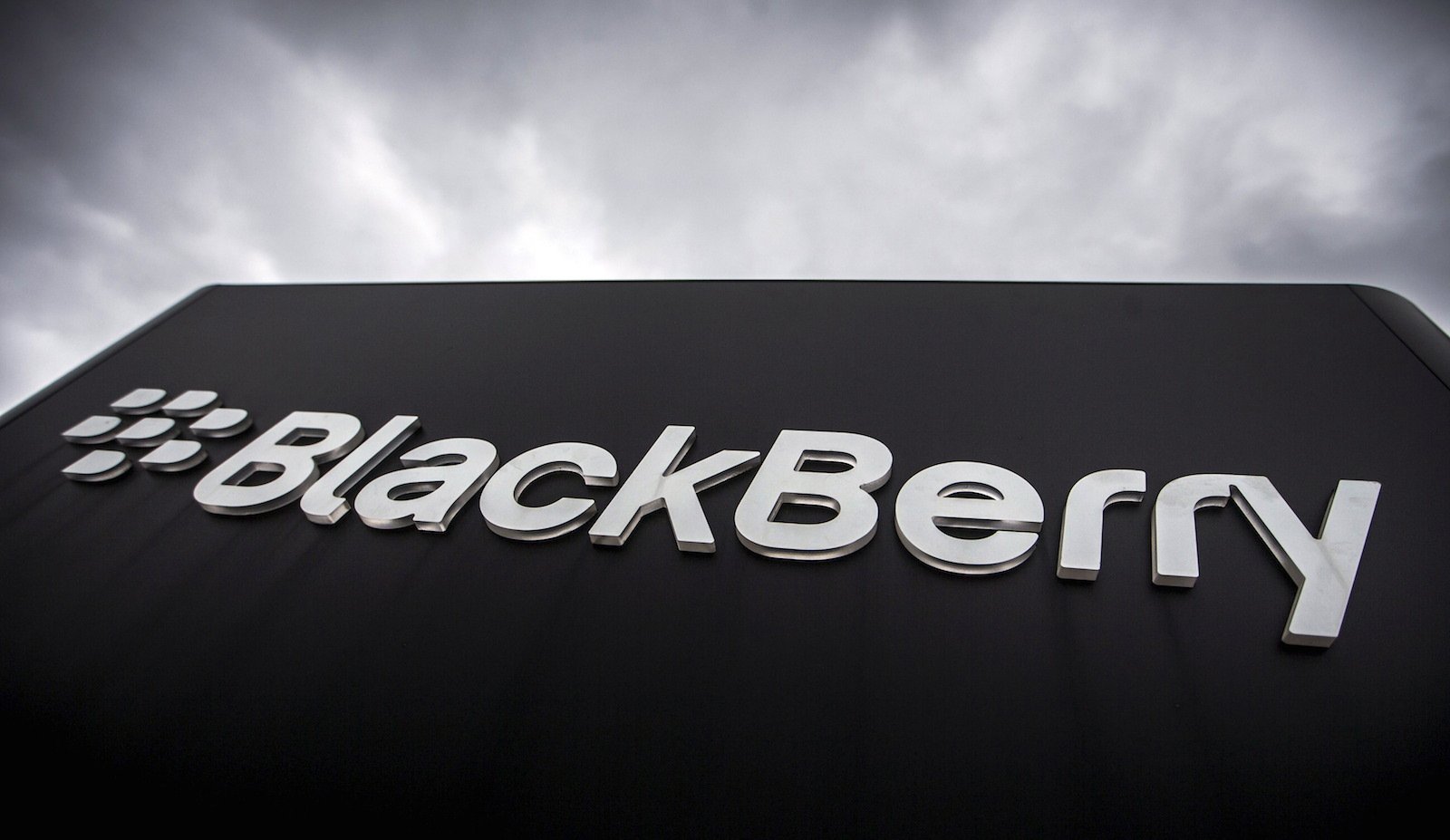 TORONTO — The future of BlackBerry’s smartphone business may very well be sitting in your hands later this week.

The BlackBerry Priv, the company’s first Android device, marks what could be a last-ditch attempt by the Waterloo, Ont.-based developer to create a phone popular enough to save its struggling hardware division.

If the Priv doesn’t sell, it’s almost certain BlackBerry will pull the plug on designing phones after a series of sales flops whittled down its thriving device business into a money-losing operation.

“If this device doesn’t turn the sales tide around, expect a quick decision in the new year.”

After being pummelled by the likes of Apple and Samsung, BlackBerry is doing what some of its critics say should’ve happened years ago: appealing to existing smartphone trends instead of fighting against them.

For first time in its history, BlackBerry will be selling a phone beginning Friday that doesn’t run on its own operating system, using Google’s Android system instead.

It’s a compromise with the mainstream on almost every level. On the surface, its larger touch screen evokes the design of most smartphones on the market, while a slider keyboard caters to more traditional BlackBerry users who still favour one of the company’s most beloved features.

In naming the device Priv — short for privacy and privilege — the company hopes to tap into a conversation about how we unknowingly share our personal details with third parties through various phone apps.

BlackBerry promises the Priv will help users learn exactly who is accessing their information by monitoring the legitimacy of apps and outlining how many times services like Facebook and free games log details like GPS co-ordinates, access image files or activate the microphone.

Whether those selling features are enough to lure back former “CrackBerry” users remains to be seen.

BlackBerry put off calls to build a phone on the Android for years, despite appeals from some analysts to abandon what they considered was a tunnel-vision perspective that ignored some of the biggest failures of its own devices.

Using the world’s most popular operating system resolves one of the biggest setbacks of the company’s most recent models: a lack of apps that set it miles behind other phones that could stream Netflix, post on Instagram and interact through Snapchat.

BlackBerry executives had tried to overcome the hurdle, but with every year it became harder to ignore how quickly the company was falling short of what people expected from their phones.

When John Chen joined the company in late 2013, one of his first priorities was saving the company from its own app disaster.

“I was swimming uphill against the application people,” he said in late September. “Eventually it didn’t matter how hard I tried.”

After a partnership with Amazon’s app store failed to completely solve the app shortage, Chen was faced with breaking one of BlackBerry’s cardinal rules which resisted saddling up to a competitor’s operating system.

But putting the pride of BlackBerry aside wasn’t easy. The decision was “highly contested and debated” by employees, Chen said.

One former insider at the company, who was not authorized to speak about BlackBerry’s internal operations, said employees were concerned that making an Android phone would result in widespread layoffs _ a fear that he says began to prove true when BlackBerry slashed its development staff over the summer.

After an ugly transition period, the Priv arrives in stores nearly two years after concepts for the device began to take shape.

Over the coming weeks, BlackBerry will unveil a marketing campaign it says forgoes the traditional launch event in favour of spending on advertising throughout the crucial holiday shopping season.

The goal of boosting BlackBerry sales could prove a huge challenge against a slate of high-end devices from industry giants, particularly Apple’s iPhone and Samsung’s Galaxy.

This year, sales of a variety of cheaper phones, like Google’s Nexus, Sony and LG, have also picked up momentum, and that could make it harder for BlackBerry to pitch a compelling case to invest in its pricier device, which lists for $899 at BlackBerry’s Canadian web store without a carrier contract.

If the Priv doesn’t sell, BlackBerry would likely scale back its staff even further and pivot attention to its software licensing and services division.

“We’re doing everything we can to make hardware a profitable business, of which meeting our business case objectives for Priv is a very important part,” he said.

“We have a down-to-the-penny view on what we need to achieve with Priv and we’re very focused on that.”

While Beard wouldn’t provide presales figures, he said advance orders for the Priv have been “much” better than the Passport, Classic and Leap devices.

Executives have also emphasized that despite pairing with Android, the company isn’t abandoning its BlackBerry 10 operating system. It plans to offer new updates in early 2016.

Before the middle of next year, Chen needs to make a few big decisions, including whether there’s still hope in making BlackBerry phones a viable business.

While outsiders might be skeptical, the CEO said he’s confident the hardware division can still become profitable.

“It’s doable,” he said. “Otherwise we wouldn’t be doing it.”