Can Vine, Winamp, Gawker and the Razr make improbable comebacks?

They all looked very, very dead, once. But these companies will try to resurrect themselves this year. 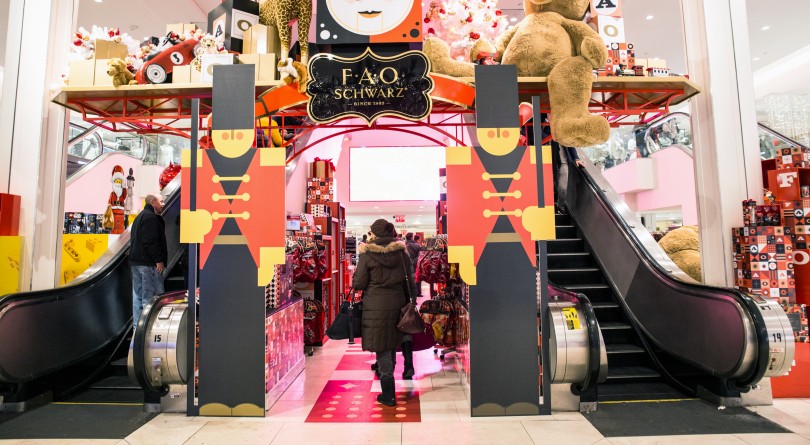 When a big company fails, it can accept defeat and liquidate—or fight its way back. The path to redemption is far more exciting to watch, which is why it’s worth keeping an eye on some big names set for a major comeback in 2019.

It’s the gossip website that exposed the Rob Ford crack video and spent 3,500 words dissecting Donald Trump’s hair. But it was the release of a Hulk Hogan sex tape that ultimately led to Gawker’s demise. In 2016, the company filed for bankruptcy after losing an expensive court battle with the wrestler.

Two years later, reports surfaced that Gawker would be back in the first half of 2019. The site is now owned by Bryan Goldberg, founder of Bustle Digital Group. He wrote in a staff memo: “We won’t recreate Gawker exactly as it was, but we will build upon Gawker’s legacy and triumphs—and learn from its missteps.”

The fashion label that just won’t die is infamous for suggestive ads and the sexual harassment lawsuits filed against Montreal-born founder, Dov Charney. It’s hard to imagine American Apparel rising from the ashes of shiny leggings and basic T-shirts—but it’s going to try anyway. The brand recently returned to Canada under the ownership of Gildan Activewear, a Montreal clothing maker. Instead of physical stores, the brand will operate as an online-only shop with lower prices, expanded size offerings and more inclusive marketing. Next year will determine whether it can entice Canadians without its provocative branding. 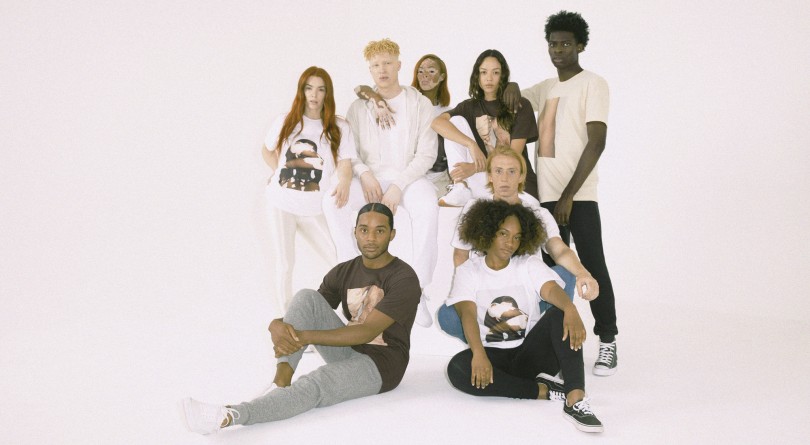 Launched in 1997, Winamp was at one point the go-to MP3 software, offering a customizable appearance celebrating anything from Batman to Britney Spears. It became so popular that AOL acquired its parent company, Nullsoft, in 1999. But as more streaming services emerged, Winamp failed to stay relevant, and AOL shut it down in 2013. Radionomy, a radio aggregator based in Belgium, purchased what remained of the company and announced Winamp would return in 2019 as a mobile app through which users can listen to their music, podcasts and radio stations all in one place.

When the toy store company filed for bankruptcy protection for its Canadian and U.S. divisions in 2017, it assured the public that everything was fine. It wasn’t. More than $5 billion in debt had caught up to the retailer, forcing it to shut down hundreds of stores and let go more than 30,000 employees in the summer of 2018.

A few months later, a group of investors called off a bankruptcy auction. The investors believed they stood a better chance by reviving the iconic brand rather then selling its assets, which means the Toys“R”Us saga continues.

There may be a second act for Vine, the app for seven-second looping videos that gave us Shawn Mendes, Logan Paul and Joanne the Scammer. Twitter bought the app in 2012 but shut it down four years later as part of its restructuring efforts. In November, Vine’s founder, Dom Hofmann, tweeted that he was launching a new looping video app called Byte in spring 2019. There’s already a splashy new logo and website, but users will have to wait until next year to see what Vine 2.0 is all about.

When the original Razr came out in 2004, it enticed the masses with its super-slim design, flat keypad and endless colours. The phone went on to sell more than 130 million units worldwide, making it the best-selling clamshell phone in history. It was all but forgotten after the iPhone arrived—until this year, when Motorola filed a patent for a foldable smartphone bearing the Razr branding. The device offers a few futuristic twists, namely a large touchscreen that can fold like a wallet.

The luxury toy store closed its Manhattan flagship shop in 2015 as it struggled to keep up with discounters, online retailers and Fifth Avenue rent.

Luckily for the kids, FAO Schwarz re-emerged with a new location in New York as well as pop-up spaces at Hudson’s Bay stores across Canada, which will stick around until the end of December. There’s no official word on whether the company will expand into Canada permanently, but chief merchandising officer David Niggli told the press, “We never say never.”