Canada's inflation rate rose to 1.3 per cent in July

The Bank of Canada's core index was up 2.4 per cent from a year ago 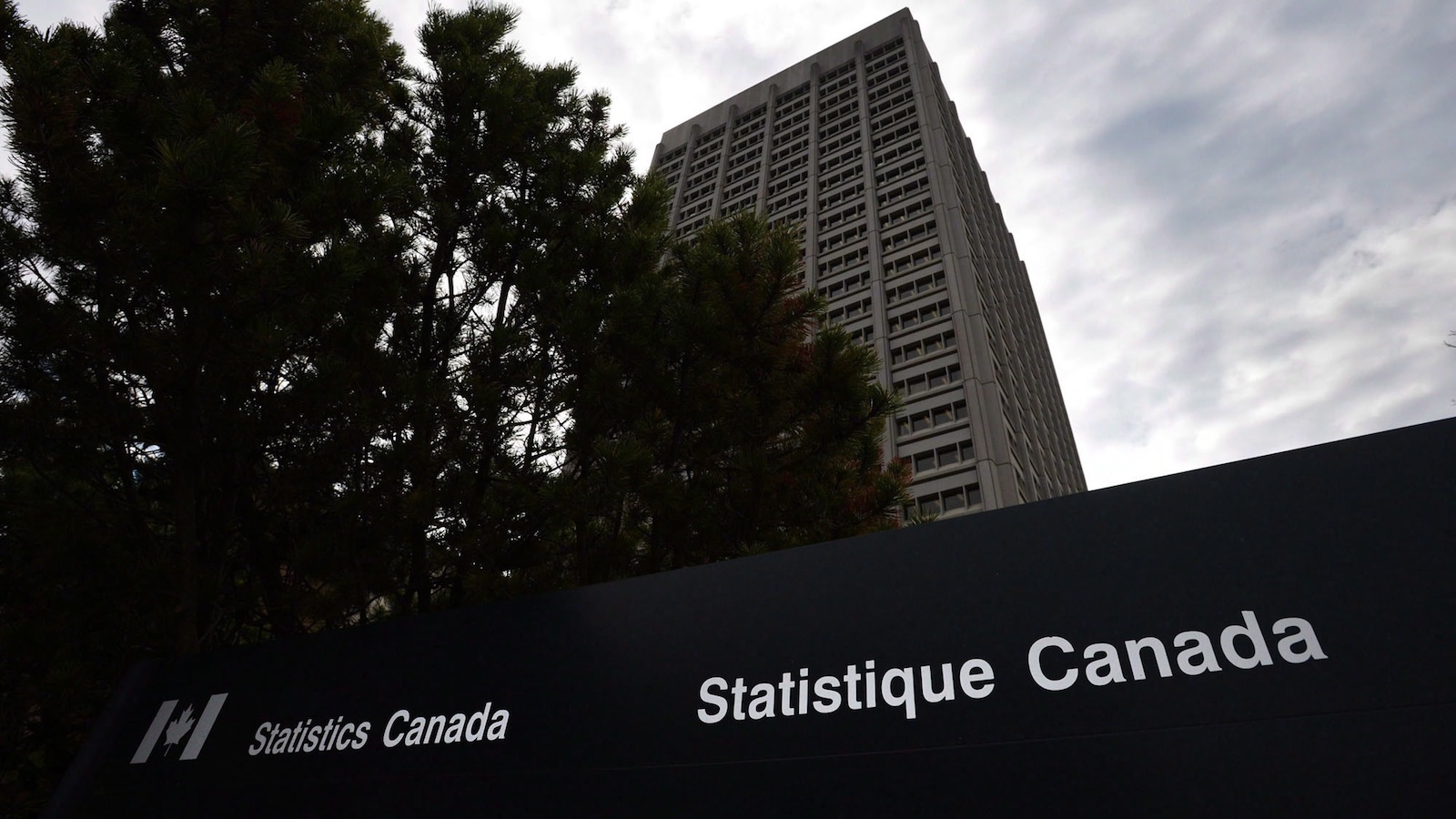 Economists had expected an increase of 1.4 per cent, up from 1.0 per cent in June, according to Thomson Reuters.

Prices for seven of the eight major components in the price index were up from a year ago with only the transportation index that includes gasoline showing a decline.

Food prices were up 3.2 per cent compared with a year ago, led by meat prices which rose 6.1 per cent. Prices for food bought from stores was up 3.5 per cent, while food bought in restaurants was up 2.7 per cent.

Consumer prices were up in nine provinces compared with a year ago as Saskatchewan posted the largest increase, followed by Ontario. Prince Edward Island saw prices drop to post its eighth consecutive year-over-year decrease.

The Bank of Canada’s core index, which excludes some of the most volatile items, was up 2.4 per cent from a year ago.