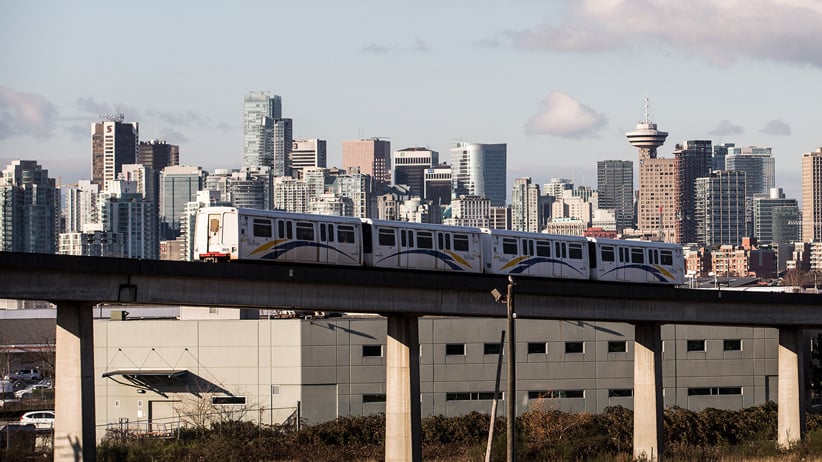 OTTAWA —  The Canadian Real Estate Association raised its outlook for home sales this year as the Vancouver and Toronto markets continued to charge ahead of expectations in contrast to other cities.

CREA said Tuesday it had expected the market to cool this year with smaller price gains in B.C. and Ontario.

“However, many of the defining themes among Canadian housing markets last year have persisted, and in some cases intensified, in early 2016,” it said in its updated forecast.

CREA said it now expects sales this year to grow by 1.0 per cent compared with earlier expectations of a 1.1 per cent contraction.

“Canadian resale housing market trends this year are expected to resemble those apparent in 2015, with very tight supply leading to strong price gains in British Columbia and Ontario — particularly in the Lower Mainland and in and around the Greater Toronto Area,” the forecast said.

“Price gains in these regions are expected to continue to stand in sharp contrast to moderate price declines among housing markets whose prospects are closely tied to oil and other natural resource prices.”

B.C. and Ontario are expected to drive the national average price up eight per cent to $478,100 in 2016, according to the forecast.

The revised outlook came as CREA reported home sales in February were up 18.7 per cent from a year ago, driven by sales in Vancouver, Toronto and Montreal.

Vancouver and Toronto also helped pump up the national average price for a home sold in February to $503,057. Excluding those two markets, the average price was $355,235, up 8.7 per cent.

“Talking about averages in Canada’s housing market is like saying the weighted average temperature between the fire on my gas stove and the ice in my freezer is a mildly warm 22 degrees — it’s meaningless,” Porter said in a research note.

“The Canadian housing market remains a tale of three solitudes — the uber-strength in Vancouver and Toronto (and surrounding cities in both regions), ice-cold conditions in markets exposed to oil prices, and the just-right middle markets in almost every other region.”

On a month-over-month basis, home sales in February were up 0.8 per cent from January. The increase compared came as a majority of the housing markets tracked posted a monthly drop in sales.

Sales in the Greater Toronto Area as well as gains in B.C.’s Okanagan and Fraser Valley regions helped the overall sales rise despite lower sales in Edmonton, Greater Moncton and Montreal.

The number of newly listed homes went up 0.5 per cent in February compared with January, helped by new listings in B.C.’s Lower Mainland as well as the York and Mississauga regions near Toronto and Hamilton-Burlington.

The national sales-to-new listings ratio rose to 59.5 per cent in February, its highest point since November 2009, compared with 59.3 per cent the previous month.

CREA says a ratio between 40 and 60 per cent is generally consistent with balanced housing market conditions.