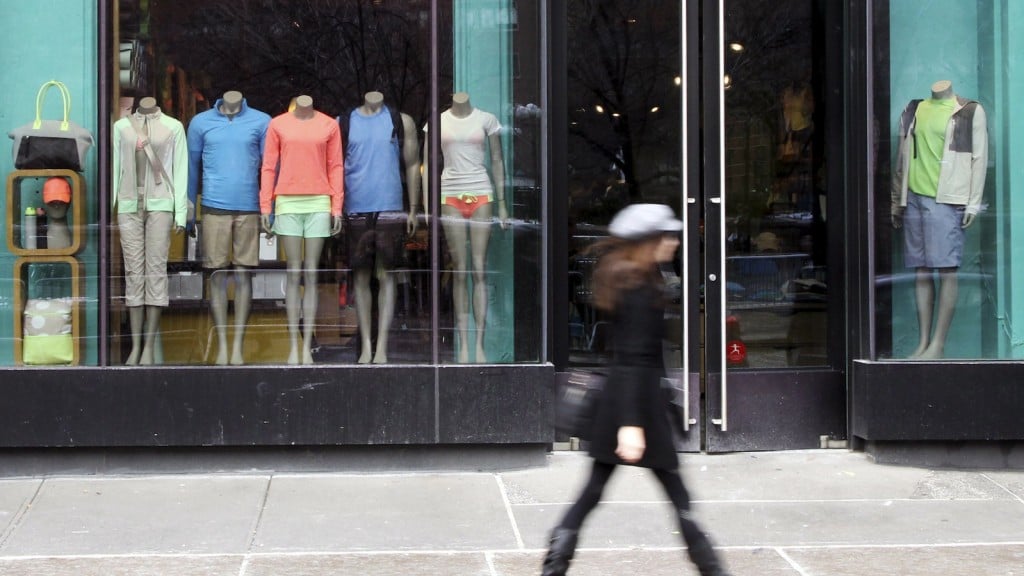 VANCOUVER – The colourful and sometimes controversial founder of Lululemon Athletica Inc. (Nasdaq:LULU) has resigned from the company’s board of directors, saying he has accomplished what he set out to do.

Dennis (Chip) Wilson founded Lululemon in 1998 in Vancouver after taking a yoga class and helped turn it into an international brand, with more than 250 stores.

However, Lululemon has also faced controversy in recent years, including a massive recall of its black Luon pants due to a problem with the sheerness of the material which made the pants see-through at times.

The company’s chief executive Christine Day stepped down following the incident, and a new chief product officer was hired.

Wilson had left Lululemon in 2012 to take a sabbatical in Australia, before the product gaffe. He says he was asked by the board to return in the spring of 2013.

Wilson upset customers when he said the reason that some of were having issues with too-sheer pants was because they were buying sizes that are too small for them. He stepped down as chairman following the incident, but remained on the company’s board.

Wilson says he’ll now have more opportunity to work with his wife and son on their new business, an athletic streetwear company called Kit & Ace that has five stores in Canada and two in the United States.

He had been at odds with the Lululemon board after resigning as chairman in 2013 and tried unsuccessfully tried to oust two directors from the board last year, saying they were not focused enough on product innovation.

He sold half his stake in the yoga-wear retailer last year to private equity firm Advent International which paid US$845 million for the roughly 14 per cent stake in the company.

The new investment saw the appointment of two Advent executives to Lululemon’s board.