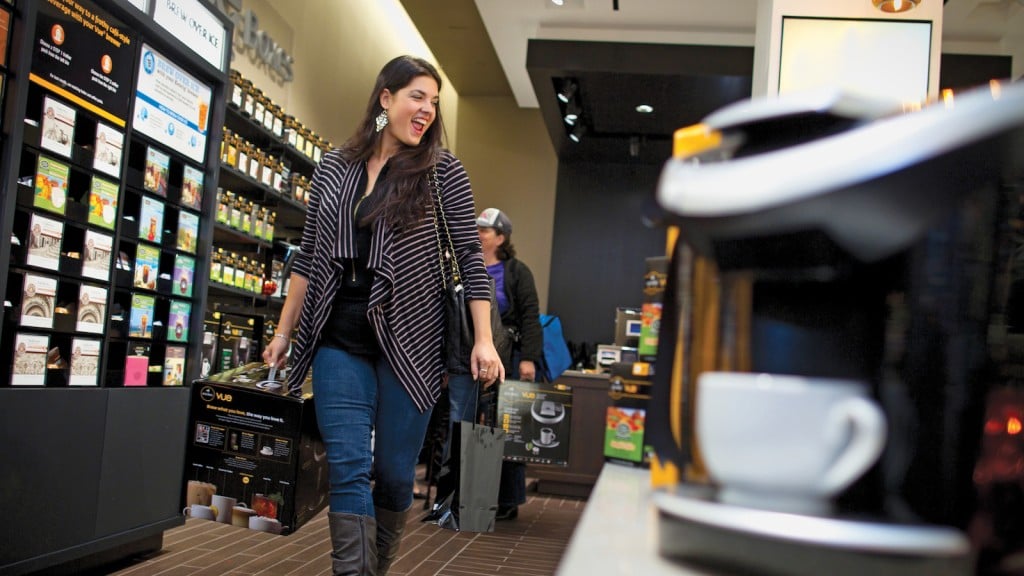 TORONTO – A Canadian coffee roaster is suing Keurig Green Mountain, which makes single-serving pods for use in its own brand of brewing machines.

Keurig’s Canadian rival, Club Coffee, has had an alternative type of coffee pod for Keurig brewers since 2012.

Club Coffee alleges Keurig has attempted to reduce competition by making false statements and preventing its authorized distributors from dealing in unlicensed pods that are compatible with Keurig brewers.

The Toronto-based company also alleges Keurig’s licensing agreements with coffee roasters prevents them from dealing with rival pod makers such as Club Coffee.

Keurig issued a statement that says the company hasn’t seen the complaint and can’t comment on it.

The statement of claim filed by Club Coffee in Ontario Superior Court is seeking compensation, punitive damages and a court order to permanently bar Keurig from alleged violations of various federal competition, trade-mark and consumer laws.

Note to readers: This is a corrected story. An earlier version misidentified Keurig’s rival as Coffee Club.