CMHC chief economist Bob Dugan says he expects housing starts and sales to slow in 2016 and 2017. 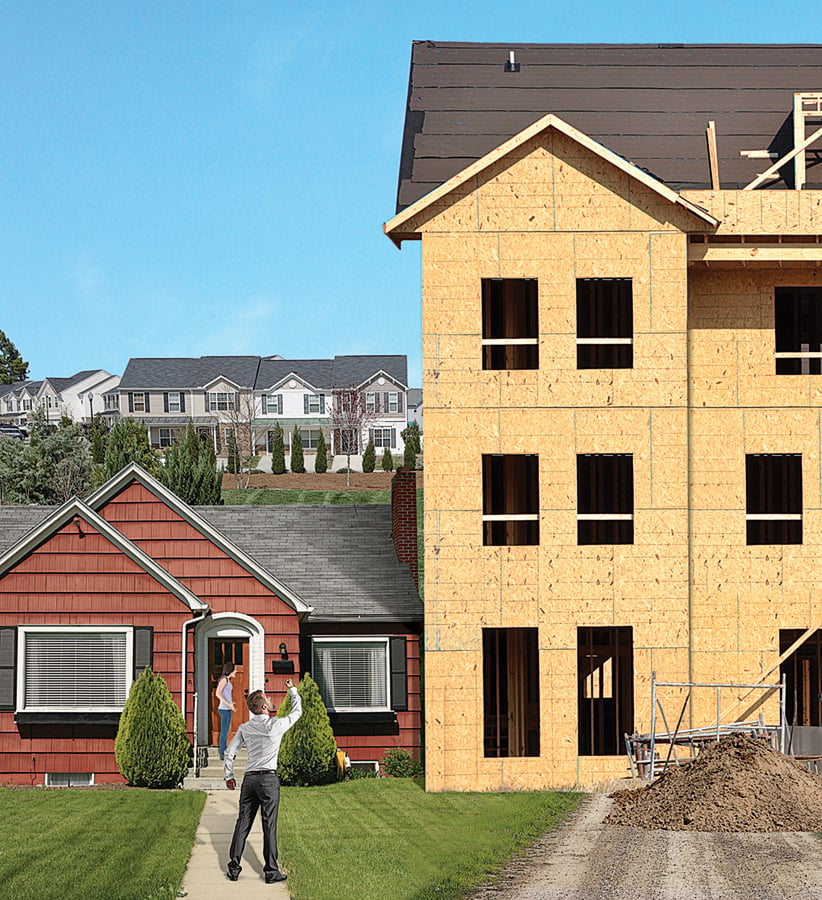 Canada Mortgage and Housing Corp. expects the country’s housing markets to moderate over the next two years.

However, that counterbalancing is expected to decrease over time.

CMHC expects housing starts and sales through the Multiple Listing Service system to slow in 2016 and 2017.

House price growth is also expected to slow down.

Canada’s housing market has been helped by low interest rates in recent years.