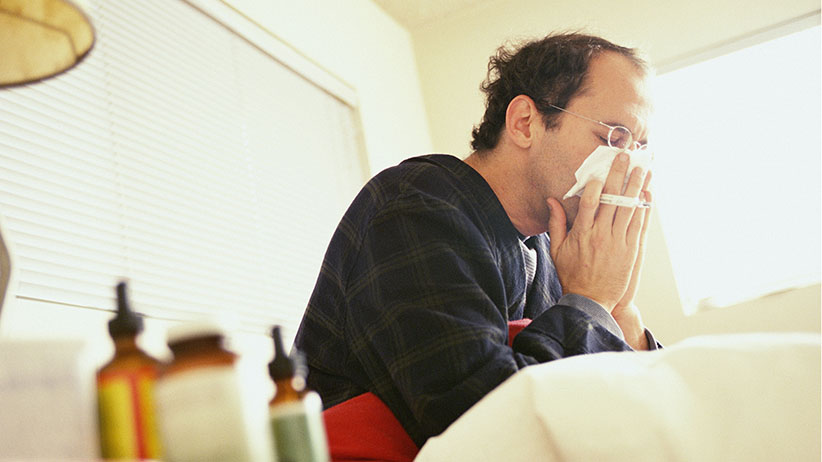 VANCOUVER — The makers of Cold-fX are in court today fighting allegations they ignored their own research and misled consumers about the short-term effectiveness of the popular cold and flu remedy.

Vancouver Island resident Don Harrison launched his original claim in 2012 against Valeant and its subsidiary, Afexa Life Sciences, over advertising saying that Cold-fX offered “immediate relief of cold and flu” if taken over a three-day period at the first sign of symptoms.

Harrison’s notice of claim said Valeant and Afexa continued to “knowingly or recklessly” promote Cold-fX despite evidence the natural-health product only had a possible positive impact after being taken daily for prolonged periods of two-to-six months.

“The gist of the case is that people paid money for a worthless product … and the money they spent should be returned,” said Harrison’s lawyer, John Green in a interview.

Valeant also unnecessarily exposed its customers to a health threat by distributing a useless drug with a risk of adverse side effects, he said.

In a statement, the Laval, Que.,-based company said it denies the accusations being made against it and will fight the application for class-action certification.

“Valeant believes the suit is without merit and is vigorously defending this matter,” read the document.

Afexa is the original manufacturer and licence holder of Cold-fX and was bought by Valeant in 2011.

Green also alleged Valeant and Afexa kept quiet about an internal study conducted in the early 2000s that contradicted the health claims around Cold-fX.

“The defendants knew at least as early as 2004, when they had a study done themselves, that Cold-fX might be even less effective than a placebo,” he said.

“The study actually showed the placebo to be more effective at relieving (some) cold symptoms than Cold-fX.”

The study found the product effectively reduced the severity of a runny nose during the early days of a respiratory infection, but that it had limited efficacy in treating other symptoms, particularly a cough and stuffy nose.

If the case receives class-action approval, Green said anyone who bought Cold-fX for the short-term relief of cold and flu symptoms will be able to apply to a fund that will be created to get their money back.

He estimated the total to be refunded would amount to about $500 million.

An identical lawsuit has been filed in Saskatchewan.

Health Canada is responsible for the regulation of natural-health products in the country, but Green said the government has limited resources and many important draws for its attention.

“These regulatory industries have lots of things to focus on,” Green said.

“One of the main points of consumer-protection legislation is that people like Mr. Harrison can bring these complaints forward and help (Health Canada) do its job. That’s what we’re hoping to do.”