Encyclopedia of the oil crash: A is for Alberta

...and Saudi oil minister Ali Al-Naimi. View this and more in our encyclopedia of the oil crash 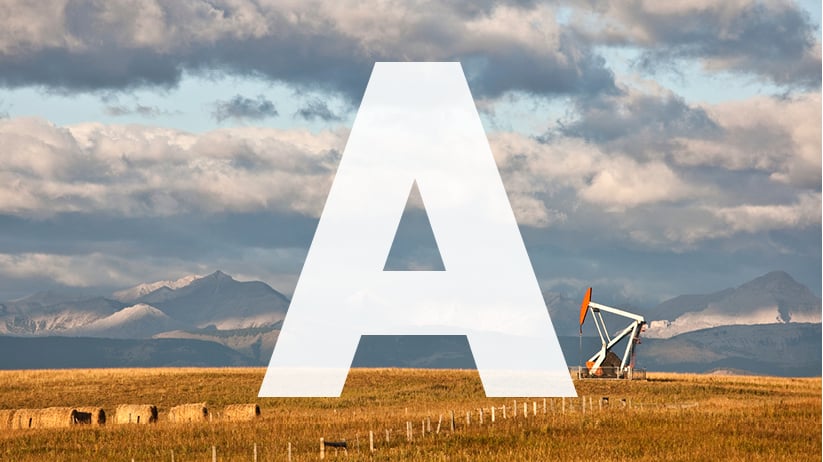 A jarring change in the price of oil always sets Alberta apart. The spike of 1979-80 inspired Pierre Trudeau’s National Energy Program, that legendarily misguided federal plan to manipulate prices against the interests of the main oil-producing province. So outraged was the young Stephen Harper, recently transplanted to Calgary from Toronto, that he would later say the NEP fuelled the conservative economic convictions that drove him into politics. As it’s turned out, that had consequences.

And now Alberta is adjusting to another price jolt, this time, a plummet. Canadians elsewhere look on with, let’s admit it, mixed feelings. Consumers welcome the break at the pumps. Our petro-powered loonie falls, making Canadian products cheaper in foreign markets. Ontario’s economy is set to supplant Alberta’s as the country’s fastest-growing. [tweet this]

Can Alberta take solace from faith that, in a boom-and-bust economy, enduring a bust means the next boom isn’t far off? That seemed to be federal Finance Minister Joe Oliver’s message to the Calgary Chamber of Commerce when he spoke of demand for oil rising “in the intermediate and longer term,” promising: “For Albertans and their energy sector, that has meant, and will mean, prosperity at home.” If that sounds like what goes down must come all the way back up, the International Energy Agency (IEA) isn’t quite in accord. 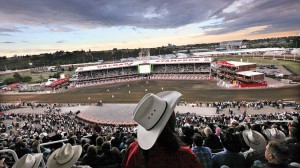 “Rebalancing of the market does not equate to a return to the status quo ante,” says the Paris-based IEA, set up after the oil shock of 1973-74 to coordinate energy policy among unnerved developed economies. “It is clear that the market is undergoing a historic shift.”

Historic shift? Not what you want to hear if you happen to be among those for whom the pre-shift status quo meant the $49 bison strip loin at Calgary’s River Café was within reach.

Corb Lund, the hip country songwriter from Taber, Alta., once sang of the archetypal Alberta oil rig worker, “You better hire him on, he’s the roughest neck around,” but, with Suncor shedding about 1,000 jobs, Shell cutting around 300, and more of the same coming, hiring has given way to hurtin’. John Geddes. (Photo: Mario Tama/Getty Images)

In the eyes of many in Canada’s oil patch, Ali Al-Naimi is the enemy. He no doubt views them the same way. Often described as “the most powerful oilman” in the world, the Saudi oil minister and chairman of state-owned Saudi Aramco has steadfastly refused to cut back on the flow of oil being pumped out of the desert kingdom—effectively setting the same policy for the rest of the countries that make up the Organization of Petroleum Exporting Countries (OPEC)—even as oil prices tumbled. At one point in December, Naimi bluntly declared Saudi Arabia would not cut production, and hence prop up prices, even if oil fell to US$20 a barrel. “Whether it goes down to $20, $40, $50, $60, it is irrelevant.” 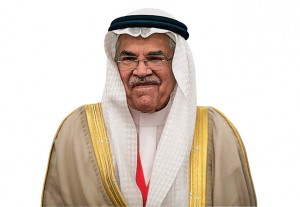 Them’s fighting words, if you’re an operator of higher-cost oil sands projects in Alberta, or a hydraulic fracturing rig in the U.S. Naimi’s stance must also be seen for what it is: a mark of the desperation felt in Saudi Arabia, which is watching its grip on global energy markets slip away. After all, Canada and the U.S. combined now produce far more oil than Saudi Arabia. The death on Jan. 22 of Saudi Arabia’s King Abdullah has thrown Naimi’s strategy into question, as energy markets try to discern whether the new Saudi King Salman will be as willing to accept low prices as his predecessor was. For now, Salman has said he will keep Naimi in his post, which suggests the energy cold war between OPEC and non-OPEC countries shows no sign of waning. Jason Kirby (Photo: Yasser Al-Zayyat/AFP/Getty Images)

FILED UNDER: A to Z of the oil crash