Encyclopedia of the oil crash: N is for Newfoundland

...and natural gas, Northern Gateway. View this and more in our encyclopedia of the oil crash 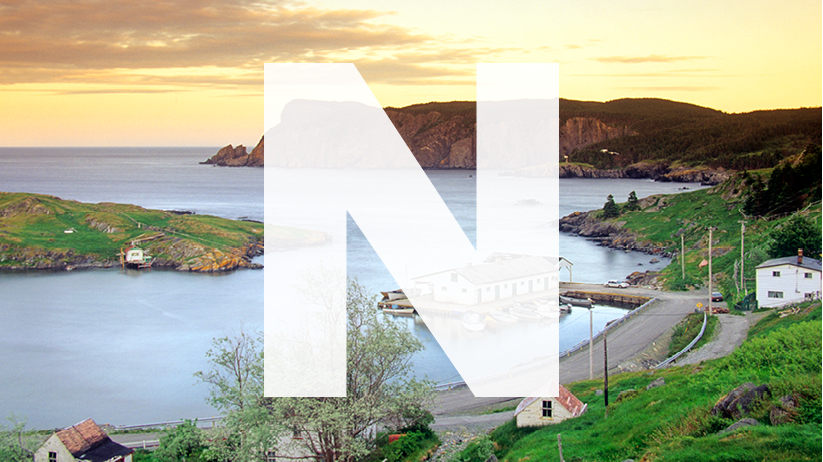 Few corporate strategies have blown up in the face of their architects as spectacularly as Randy Eresman’s decision to spin off Encana Corp.’s oil assets in 2009 to focus on natural gas—right as gas prices were collapsing. Encana’s ensuing struggles, brought on by both the Great Recession and the North American fracking boom, should have served as a warning for the broader Canadian energy sector. With oil just as prone to boom-and-bust cycles as gas, it was only a matter of time before supply caught up with demand. Chris Sorensen

It wasn’t until 2008 that Newfoundland and Labrador made the list of “have” provinces, when surging oil revenues did away with the need for federal equalization payments. Prosperity, however, has proven easy to get used to. Successive Conservative governments have pushed provincial spending up 58 per cent in just over a decade. And last spring’s budget promised a half-billion more in “big-ticket” items, such as full-day kindergarten and a grant program to replace student loans. But now, Brent crude is trading at less than half of the $105-a-barrel the government was counting on, and a forecast surplus for 2015 has turned into an almost billion-dollar deficit. Meanwhile, the collapse of another key sector of the economy—mining—has helped to push the provincial unemployment rate back up over 11 per cent, the highest in the country. Provincial Finance Minister Ross Wiseman has said that every government program—current and promised—is under review. “These are some of the most challenging circumstances we have faced in the last 25 years, if not the last 50,” he told the CBC this month. The Rock is back in a very hard place. Jonathon Gatehouse

What it is: A twinned pipeline that winds its way from Bruderheim, Alta., to Kitimat, B.C. The route crosses flat prairies, negotiates mountain ranges, and meets tankers on the Pacific coast.

Why it’s needed: Proponents claim thirsty Asian consumers will propel demand for Canadian bitumen, which, currently, has few direct routes to the sea.

Why it won’t get built: Court battles brought by First Nations opponents, for one. Then there are the 209 conditions the National Energy Board says the pipeline developer, Enbridge, must meet to get approval. B.C. has its own set of strict conditions it wants met, too. Nick Taylor-Vaisey