Encyclopedia of the oil crash: T is for tar sands

...and two-track economy. View this and more in our encyclopedia of the oil crash 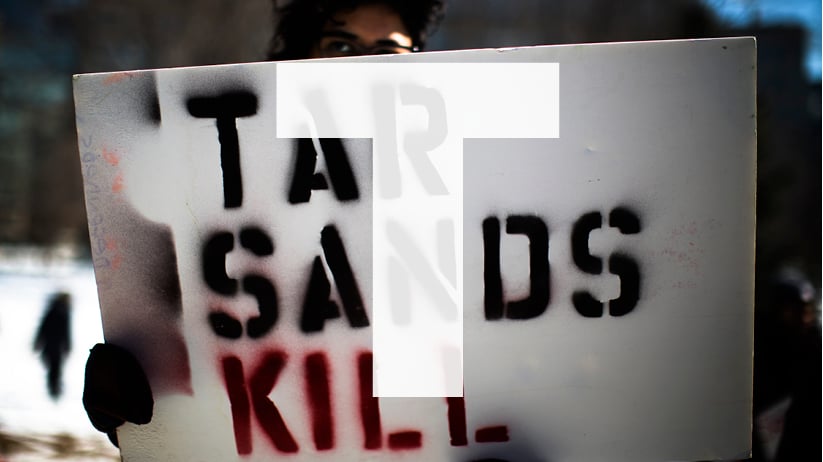 Tar sands to some and oil sands to others, no one can settle on a name for Alberta’s unconventional bitumen. Industry has tirelessly promoted the oil sands moniker—a newer, cleaner-sounding alternative to tar sands, the original descriptor that’s now favoured by crusading environmentalists. The industry is struggling in the language war. Even some raw samples at an Imperial Oil-sponsored museum exhibit in 2011 were labelled “tar sands.” Most frustrating is the truth: What’s extracted is neither oil or tar. The best term? Bitumenous sands. End of debate. Nick Taylor-Vaisey 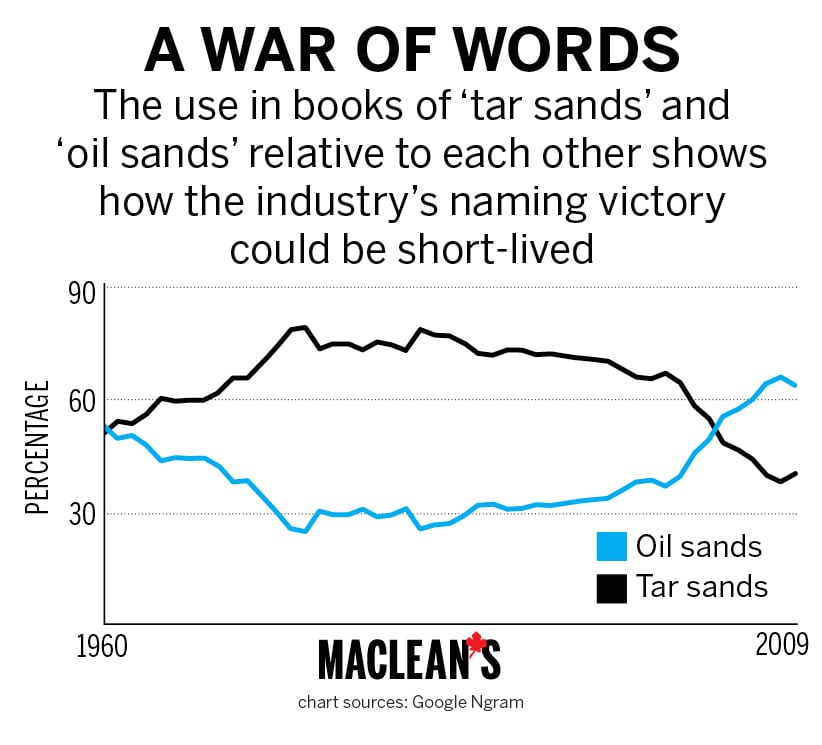 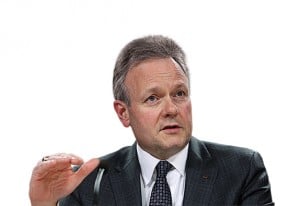 When oil prices were high, Bank of Canada governor Stephen Poloz coined the term “two-track economy” to explain the rise of petro-rich Prairie provinces—and the loonie alongside them—while the more manufacturing-dependent provinces in central Canada struggled. (He actually first used the phrase in 2007 when he was chief economist at Export Development Canada, but he got a lot less attention in those days.) Now, with energy prices falling, one might expect a switching of the tracks to be under way. Except it isn’t—or, at least, not yet. Poloz’s unexpected interest rate cut was a sign that cheap gas and a cheaper dollar haven’t been enough to help central Canada’s exporters, who, it’s hoped, will now drive the Canadian economy. So has the two-track economy become a one-track? Or two tracks side by side, but both moving in the same, downward direction? A new metaphor may be needed, governor Poloz. Chris Sorensen

FILED UNDER: A to Z of the oil crash Tar Sands two-track economy