Encyclopedia of the oil crash: V is for viscosity

View this and more in our encyclopedia of the oil crash 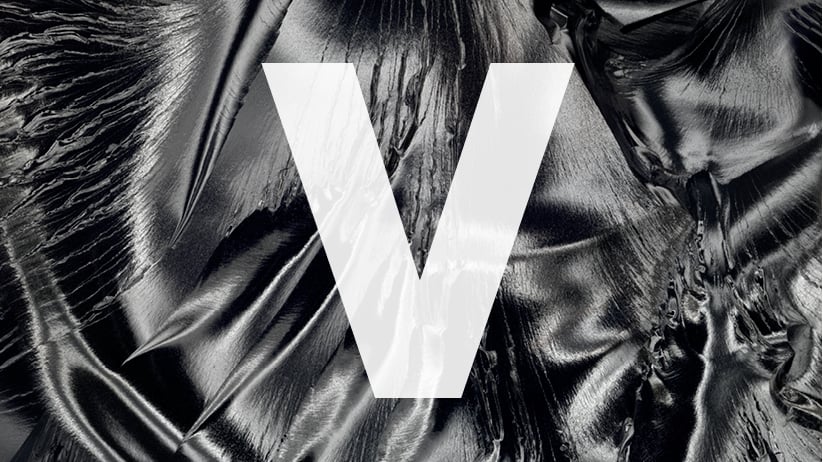 A measure of resistance to flow is the ultimate sticky question. In its natural state, oil sands high-viscosity bitumen is 1,000 times thicker than light crude. This is why it must be steam-heated before it can be pumped out of the ground, then “upgraded” even further to pass through a pipeline—time- and cost-intensive procedures that help to explain Athabasca oil’s $80-plus-a-barrel break-even price. But even the gummiest hydrocarbons will move on their own if you’re patient enough. In 1927, Australian physicist Thomas Parnell heated a sample of pitch, or bitumen, and placed it in a sealed glass funnel. Three years later, he opened a hole in the bottom and began to watch for the effects of gravity. Parnell died in 1948, but his experiment—the longest in history, according to the Guinness Book of Records—carries on. Nine drops have fallen so far, the last in April 2013. Jonathon Gatehouse 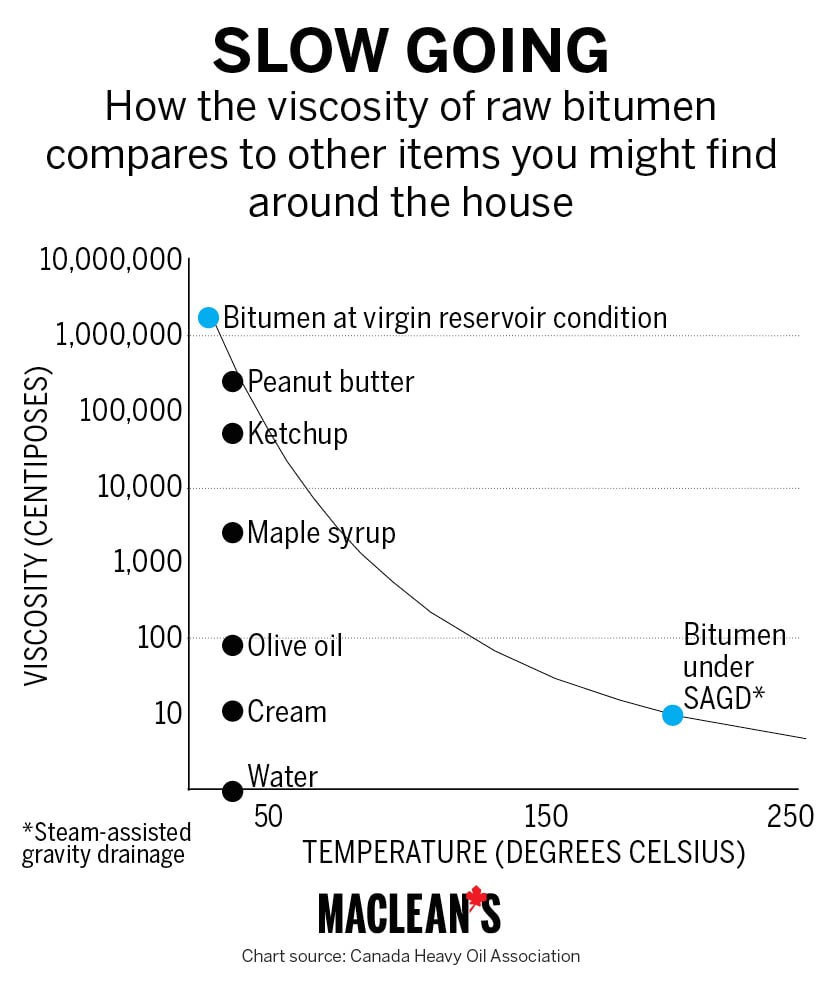 FILED UNDER: A to Z of the oil crash viscosity