Encyclopedia of the oil crash: W is for wealth

...and Western Canadian Select, Western Texas Intermediate. View this and more in our encyclopedia of the oil crash 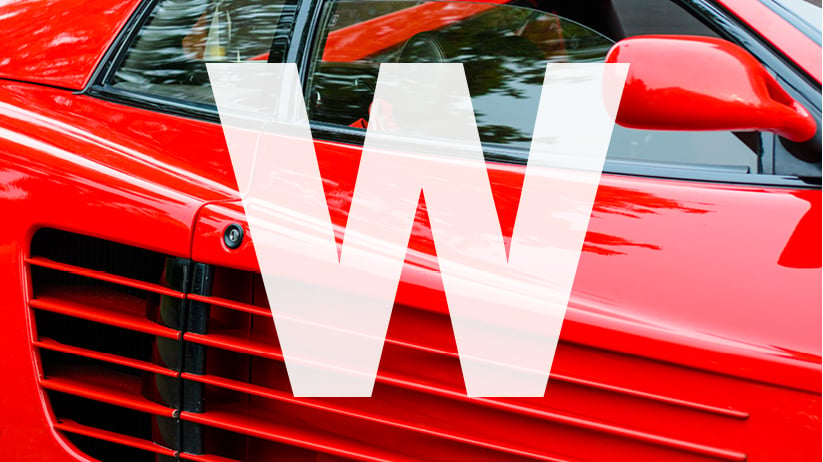 The Toronto Stock Exchange has been on quite the ride over the last decade or so, thanks to wildly fluctuating energy prices. Fortunes have been made and lost trying to determine what would happen next. Since last June, when oil prices were still above $100 a barrel, Canadian oil and gas stocks have shed roughly $160 billion. Jason Kirby 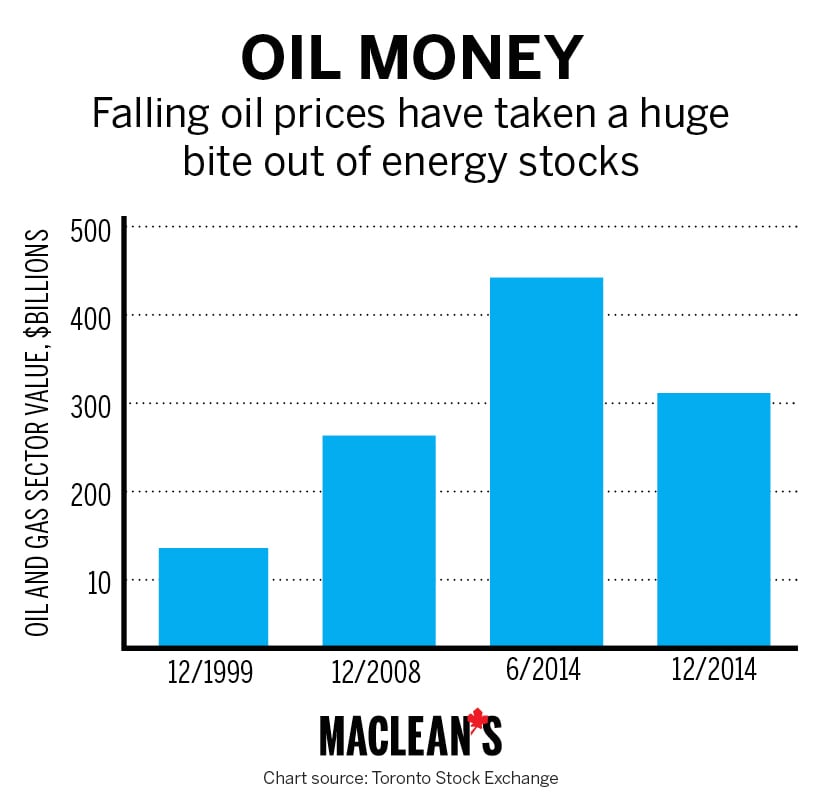 In 2004, producers in Western Canada created a grade of heavy crude that consists of a mixture of bitumen and sweet synthetic oils mixed with condensates and diluents, chemical additives designed to make the oil flow better. Priced in Hardisty, Alta., WCS is one of the cheapest grades of crude in the world, and was once trading as much as $60 below the more global Brent price—a phenomenon that reflects both Alberta’s landlocked status and the lesser quality of its heavy crude. Former Alberta premier Alison Redford called it a “bitumen bubble,” and said it was costing the industry billions in lost revenue. Since the oil crash, the gap has narrowed to around $17. Chris Sorensen

A grade of light, sweet crude prized by refiners for making gasoline, WTI is the benchmark for oil produced in the U.S. and is priced in Cushing, Okla. In recent years, WTI has traded at a significant discount to Brent crude because of the boom in North American production and the fact that it’s a landlocked resource. At one point, the WTI-Brent “spread” was as high as US$27, prompting a debate about the need to overturn the U.S. ban on oil exports. Chris Sorensen

FILED UNDER: A to Z of the oil crash Western Canadian Select Western Texas Intermediate