Failure is all the rage—for tech companies

Why failure has consequences, even if these tech giants have convinced themselves it doesn’t 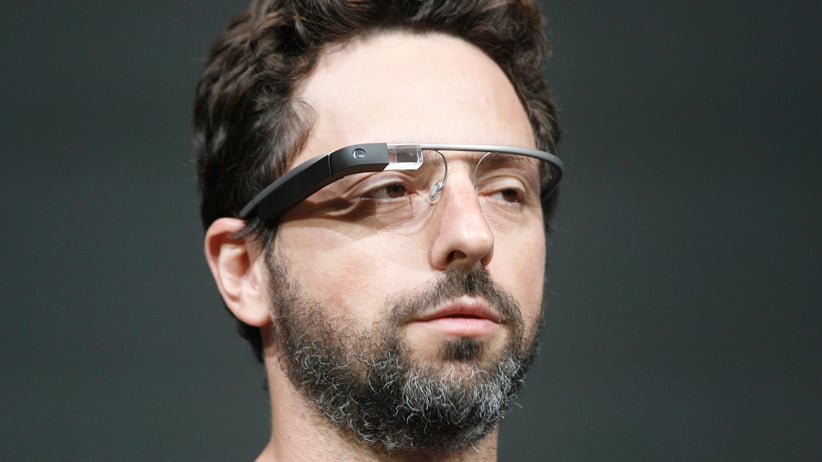 In the history of American corporate bellyflops, a few unfortunate moments have tended to stand out. The Ford Edsel. Yeah, that was a painful one. How about New Coke? Ouch. And don’t even get me started on Google Glass.

Ah, but there’s the rub. You see, by almost any measure, Google’s debut in the wearable computer market—an eyeglass-like device that simultaneously lets you harness the power of the Internet from anywhere, while getting you punched in the face in certain parts of San Francisco—was a costly blunder for the company. For all the hype and promise that accompanied the arrival of Google Glass, the things now litter eBay, selling for half the cost of what the unfortunate souls who bought them originally paid. There’s still the occasional analyst who touts its potential down the road, in some distant version, but what the world now knows as Google Glass has been an utter failure.

But this is Silicon Valley we’re talking about, and so that’s seen as a good thing.

Totally blowing it has increasingly become something to boast about in the tech sector. In a recent feature, the New York Times pointed to scores of blog posts written by entrepreneurs detailing how and why their ideas went wrong. The paper noted that failure is now a badge of honour among tech entrepreneurs. You’re not the real deal until you’ve crashed and burned at least once and lived to tell about it. The popularity of failure as a virtue is borne out in the current mini-boom in books about business defeat, titles like Fail Fast, Fail Often: How Losing Can Help You Win and The Up Side of Down: Why Failing Well Is the Key to Success. And, increasingly, the concept is being exported beyond tech as traditional businesses try to emulate Silicon Valley’s start-up culture. In an interview with Maclean’s in September, a senior executive at industrial conglomerate General Electric said the company embraces failure as part of its business process: “The focus is not to be perfect, but be iterative. If you’re going to fail, fail quickly, then come back and iterate again.”

It’s an appealing ideal for entrepreneurs: Learning to overcome failure is crucial for anyone trying to strike out on his own or launching a start-up. But there’s a wide gulf between failure as a business philosophy for start-ups, and the wanton waste that now characterizes many decisions made by Silicon Valley’s biggest tech companies. Consider just a few frivolous examples from the likes of Google, Facebook and others. In 2012, Google bought money-losing handset-maker Motorola for US$12.5 billion, only to sell it off earlier this year for US$2.9 billion. In addition to Google Glass, the search-engine company has pinballed from one product launch to another, with only very mixed results. At the same time, Facebook CEO Mark Zuckerberg shows no sign of letting up on his acquisition binge. Facebook forked out US$21 billion to buy Whatsapp, a messaging service that generates less than US$1 million a month in revenue and suffered US$138 million in losses last year. Consistently, tech companies are getting more deals wrong than right. In the rest of the corporate world, heads roll when that happens. Instead, Facebook’s shares are trading at a multiple of 85 times earnings. By comparison, Apple, a company far, far less prone to failure,has a price-to-earnings multiple of just 17.7.

The biggest misstep of Google, Facebook and their kin might have been that, after frittering away tens, if not hundreds of billions of dollars, their core business models have failed to evolve away from their reliance on advertising, a precarious business model, as any newspaper exec can tell you. Google still makes close to 90 per cent of its revenue selling ads, a formula virtually unchanged after years of expansion into the wireless market (Android warranted just two mentions in Google’s most recent quarterly report), while Facebook’s dependence on ads plastered on its users’ “newsfeeds” is even greater.

Nevertheless, some management consultants have been quick to spread the gospel of virtuous defeat to other industries, despite its obvious limitations. Large industrials have more physical assets than tech firms do, meaning that, when an investment goes sour, it’s harder to bounce back. For instance, Google’s move-fast-and-break-everything approach won’t translate well to a carmaker with hundreds of factories and obligations to thousands of dealerships. In fact, Google’s sprawl means it now resembles those behemoths more than the lean start-up it once was.

It shouldn’t be forgotten that we are in an investment climate characterized by near-zero interest rates and easy access to free money. The same lack of discipline that historically leads to investment bubbles is enabling tech companies to make wild and frivolous bets.

Failure has consequences, even if these tech giants have convinced themselves it doesn’t.