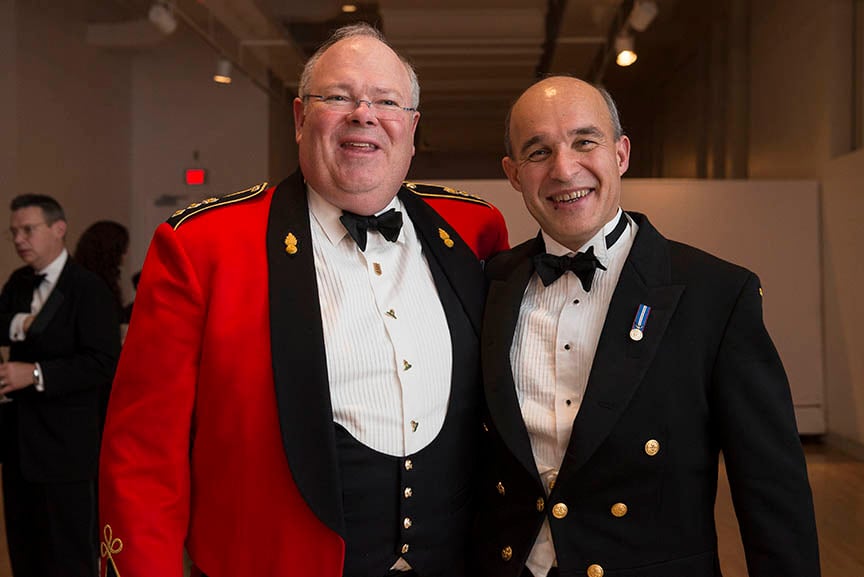 TORONTO – Former co-chief executive Jim Balsillie says BlackBerry’s reputation was dealt a major blow by the BlackBerry Storm, a rushed attempt by the Waterloo, Ont., company to fend off Apple’s iPhone with its own version of a touchscreen device.

“With Storm we tried to do too much,” he told the audience in a fireside chat at an Empire Club of Canada event in Toronto.

“It was a touch display, a clickable display, it had new applications. It was all done in an incredibly short period of time and it blew up on us.”

Speaking for the first time publicly since his abrupt departure from BlackBerry in early 2012, Balsillie offered his take on how the company tumbled from its perch as the global smartphone leader, pointing to patents and aggressive competition from Apple.

But he said the technical problems with the phone left customers returning it to stores, and that soured BlackBerry’s relationship with U.S. telecom giant Verizon, which decided to sever ties with the Canadian company.

“That was the time I knew we couldn’t compete on high-end hardware,” Balsillie said.

Sporting a more laid-back look than his days at BlackBerry, then known as Research In Motion, Balsillie arrived dressed in a salmon-coloured blazer and khakis, with no tie — a stark contrast to the traditional business attire of most attendees.

Balsillie focused on his hopes for change in Canada’s technology sector and called for a national lobby organization to help homebred startups get the attention they need to grow. He said industry and government need to work together if Canada is to hold its own against international competition in the tech world.

“The Canadian government doesn’t understand the innovation economy,” he said.

Balsillie pointed to successful American entrepreneurs, like Facebook founder Mark Zuckerberg, as examples of quality of tech leaders who could be from Canada if they were given the right environment to grow.

“These guys are no smarter than Canadian entrepreneurs, but the government doesn’t support them properly,” he added.

Without lobbyists working in their favour, the voices of Canadian tech companies are being drowned out by multinational corporations, he said.

“If anybody here has a tech company, who do you join to take your voice to Ottawa or Queen’s Park?” Balsillie said, referring to the Ontario legislature. “They’re all dominated and populated by foreign multinationals.”

Balsillie suggested the government enact infrastructure and other policies to help the local tech sector, adding that political leaders need to start to seeing “how predatory this game is.”

Over the last few years a number of Silicon Valley giants like Google and Amazon have set up satellite offices in Vancouver, Toronto and Waterloo, in part to attract top local talent. International companies are now funnelling “big returns” out of Canada and back to their global headquarters, he said.

While Balsillie has distanced himself professionally from BlackBerry in recent years, he hasn’t given up on the BlackBerry brand.