For the record: Paul Godfrey on cuts, compensation and cufflinks

Noted during an interview with the CEO of Postmedia 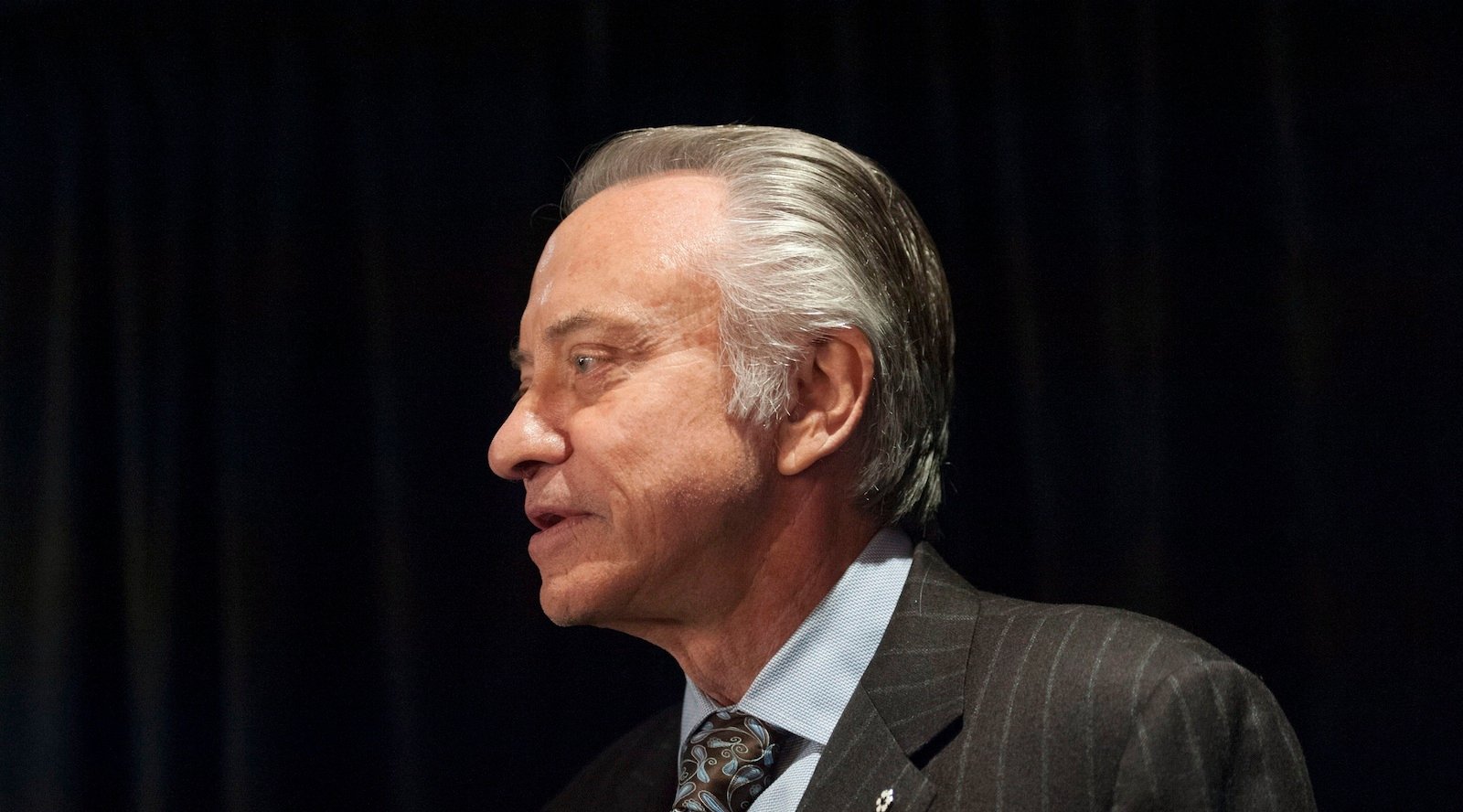 Postmedia CEO Paul Godfrey sat down with The Canadian Press for an extensive interview. Read it here. Here are five things he had to say on cuts, compensation and cufflinks:

On his total annual compensation of $1.75 million, up from $1.42 million: “I received only one extra pay and that was on the Sun Media deal, and so did a number of the senior people here. I have no apologies to make to anyone on that. I didn’t ask for it, the board awarded it to me because they knew it was three years of work, working weekends, holidays, several times throughout the night to get reports ready …. No apologies whatsoever.”

On suggestions 15 reporters could have been paid with his compensation: “Guess what? Jose Bautista’s pay could’ve probably paid a lot of people at Rogers too. But Rogers has laid off and continues to lay off …. My compensation stands in line with my friends at the Toronto Star. David Holland makes more money than I do and I run a way bigger company than he does.”

On whether he’s considered scaling back the publishing schedule of any Postmedia-owned newspapers: “We’re not ready for that because our papers make money most days of the week. It’s when they start losing money you take a look at that … We’ve looked at (reducing the number of days for some print editions) and at this point in time we’ve rejected that. We’ve cut out Sundays in certain markets … and we don’t publish the Post on Mondays in summer months.”

On suggestions from New York University professor Jay Rosen that Postmedia can’t cut its way to the future: “I don’t differ with that — you cannot cut your way to future profitability, but at this time you’ve got to re-engineer your cost structure to match your revenue structure, otherwise you don’t have a business.”

On photos of him wearing diamond-studded Sun cufflinks resurfacing amid layoff announcements last week: “They were given to me as a gift when I left the Sun in 2000. I didn’t go out and buy them — they were given to me at that time. I barely ever wear them …. When we were announcing the Sun (acquisition) I figured I’d put them on because the Sun was back in the family, and the people at the Sun were so happy to join us instead of working for Quebecor. Why are people critical about that?”