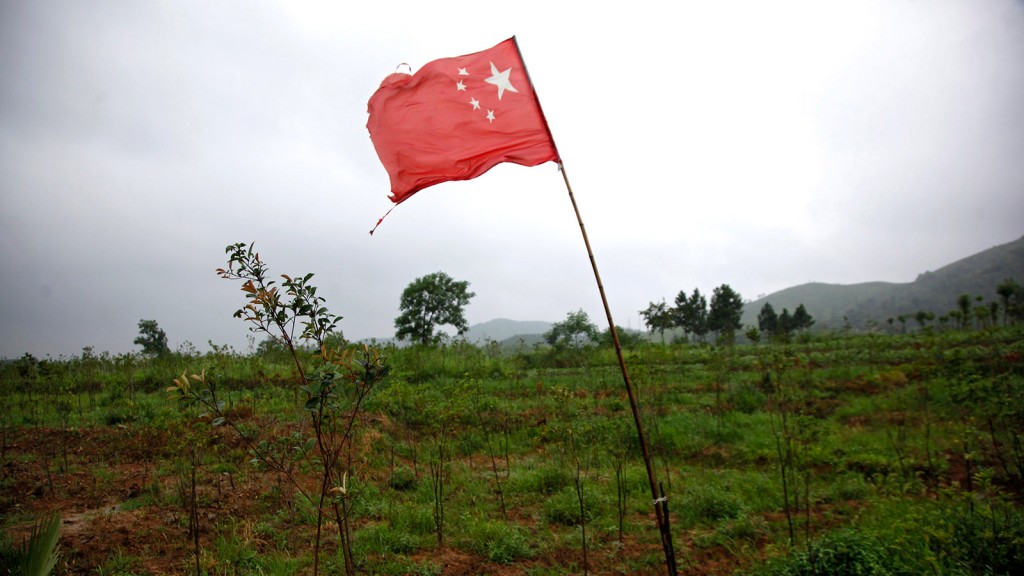 TORONTO — Allen Chan, the former CEO of Sino-Forest Corp., was the “controlling mind” behind alleged frauds that robbed shareholders of value, a securities tribunal heard Monday.

After 173 days of hearings, a lawyer for the Ontario Securities Commission kicked off closing arguments in the case against five Sino-Forest executives accused of perpetrating a massive fraud before the forestry company collapsed in 2012.

Chan was a “hands-on” CEO who signed off on all of the company’s transactions during Monday morning meetings, Hugh Craig told the three-member tribunal.

“He knew what was going on,” said Craig.

Craig argued that Chan was at the heart of two instances of fraud, which the OSC has dubbed the “Greenheart fraud” and the “standing timber fraud.”

“They would not have happened but for him and his dishonesty,” said Craig.

In the first alleged incident, the securities watchdog says Chan profited handsomely by hiding his interest in Sino-Forest’s acquisition of forest products company Greenheart Group Ltd. In the second, the OSC alleges the company lied to investors by overstating the value of its assets.

An independent committee was unable to locate 500,000 hectares of standing timber, worth an estimated US$2.9 billion, that was purportedly owned by the company, said Craig.

“After spending over $50 million, they could not find the trees,” said Craig.

The committee was struck after a scathing report issued in June 2011 by Muddy Waters Research, which accused Sino-Forest of exaggerating its assets and making up sales transactions. The company later denied the allegations.

Sino-Forest, which was established in 1994, was the first and largest foreign-owned forestry company in China. The company did most of its business in China even though it was based in Ontario.

At its peak, Sino-Forest was the most valuable forestry company listed on the Toronto Stock Exchange, with a market capitalization of $6 billion.

In addition to Chan, the OSC has accused former top executives Albert Ip, Alfred Hung, George Ho and Simon Yeung of lying to investors and misleading investigators by inflating the company’s assets and revenue.

The OSC alleges the five men took part in “deceitful conduct” that included the fabrication of assets and revenue, undisclosed relationships with suppliers and customers and providing misleading documentation to support the alleged fraud.

The securities watchdog claims the executives misled investors by issuing false financial statements in every quarter from 2007 to 2010.

Chan’s lawyer, Emily Cole, has argued that many of the company’s business practices, which may seem peculiar to North Americans, were actually “workarounds” that Sino-Forest had to engage in because they were operating in China, where business practices are different.

Markus Koehnen, a lawyer representing the four other accused, has argued that what is being painted as fraud by the commission should actually be seen as operational mistakes made by a fast-growing company.

Craig argued Monday that regardless of where it conducted business, Sino-Forest was “obviously” a Canadian company.

Its principal office was in Mississauga, its principal regulator was the OSC and the company raised $3 billion, primarily through Ontario’s capital markets, said Craig.

“It was clearly a Canadian company listed on a Canadian market with Canadian regulators and Canadian investors,” said Craig.