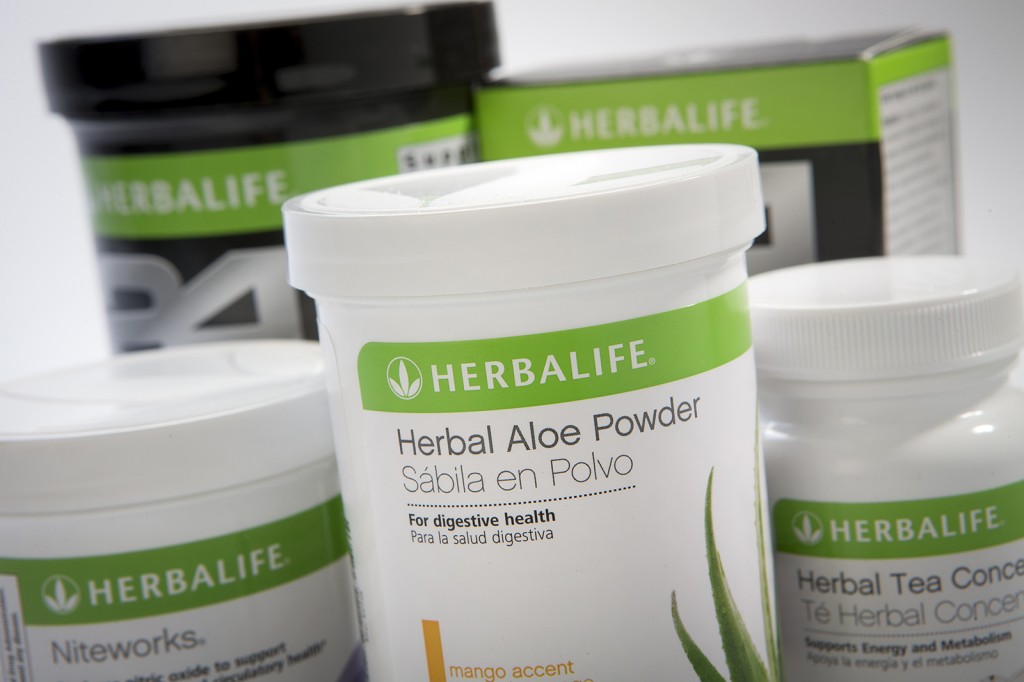 Back in the olden days on the interwebs, by which I mean 2002, there was a guy in Sacramento named Rob Cockerham who had a pretty neat website. Actually, he still does. Cockerham likes ambitious Halloween costumes, harmless pranks, and off-the-cuff experiments. His site has a section called “How Much Is Inside?” in which he sets out to answer questions like “Are there really 360 threads per inch in 360-thread sheets?” and “Can you cover an entire car with one roll of aluminum foil?”

These exercises in curiosity often come close to being genuine public-interest or consumer journalism—hell, yeah! Are there really 360 threads to the inch? Sometimes, Cockerham will cross the line more or less consciously. In 2002 his city was suddenly beset by a plague of ugly signs plastered illegally onto telephone poles, street-light standards, pretty much any bare surface in a vertical plane. “Work From Home!” “I Lost 30 Pounds In 30 Days!” He investigated and found, long story short, that essentially all of the signs were being posted by multi-level marketing participants in thrall to something called Herbalife International. One company, indirectly and probably not even intentionally, was polluting the dickens out of a large American city with crude flyers, leaflets, and ads for weight-loss pitches. (The stuff must work, though: you just don’t see fat people in the States anymore.)

After doing some more research, Cockerham concluded that Herbalife was a pretty exploitative outfit, requiring an initial investment from associates for products that then cannot be sold at anywhere near the suggested retail price. “Becoming even slightly successful,” Cockerham wrote in reference to all those signs, “means spending money on advertising and ignoring social norms or the law.”

It turned out that Herbalife, to its credit, was already in the process of cleaning up this part of its act, cracking down on unsightly, unlawful forms of street advertising in the U.S. (One particular network of Herbalife distributors seems to have been responsible for the problems in Cockerham’s neck of the woods.) But some of you know where this story is going. Far from disappearing, Herbalife International has become a global behemoth, claiming US$5 billion a year in net sales. And, in turn, it has become the subject of one of the greatest, most clamorous Wall Street battles of our time.

The motivations and the research of Herbalife’s nemesis, hedge-fund billionaire Bill Ackman, don’t seem all that much different in principle from those of quirky internet thousandaire Rob Cockerham. The difference is that Ackman has (1) money and (2) clout. Ackman concluded about two years ago that Herbalife is a pyramid scheme—a deceptive, predatory business destined for mathematically certain doom, and also one consigned to Hades by the laws of most civilized realms. He took up a short position against the value of Herbalife’s stock, betting on it to shrink, in time, to a value of zero.

He then publicized this action, started releasing the ugly results of research reports on Herbalife, and began pressing regulators and investigators to look into this curious company that keeps on growing by ceaselessly building distributor networks in ever more far-flung markets—without ever advertising its products or really coming to general public notice at all.

Other investors, notably the legendary Carl Icahn, figured Herbalife’s line of business was probably all right and saw a chance to chastise a critical, short-selling “activist investor” of a type disliked by traditionalists. (The effect a short-seller’s critique can have on a stock is summed up readily, for Canadians, in the name Sino-Forest.) Some businessmen, perhaps suspecting that nobody’s balance sheet can withstand all that much scrutiny, think that publicity-driven short-selling is not cricket. And Ackman’s open lobbying for regulatory action against Herbalife arguably adds a new twist to the usual negative-nellying of short-sellers.

By the sheer weight of hard cash, Icahn and his cronies have been able to punish Ackman for his short bet, keeping Herbalife’s stock price fairly lofty. Earlier this week, however, Ackman won a victory critics thought he might not live to see: Herbalife had to ask for a trading halt in order to announce that the Federal Trade Commission was investigating its business practices. The process is expected to take somewhere on the order of 12-18 months. HLF stock plunged when trading resumed, although Ackman is still in the red on his bet (red’s the bad one, right?). Ackman is also calling attention to the early emergence of Herbalife in China and trying to get the attention of authorities there; if the company really is a pyramid scheme, the denial of such a grand final frontier would no doubt hasten its inevitable implosion.

Multi-level marketing has a semi-respectable tradition in the form of companies whose suburban go-getter origins we all know, like Avon or Tupperware. It can be difficult for authorities, investors, and courts to detect or even specify the difference between a legitimate distributor-network business and a pyramid scheme. A key question is whether Herbalife products have any retail customers at all, or whether most sales are to lower-level distributors signed up late to the whole racket—the suckers, that is, at the bottom of the pyramid. We definitely know there were end-users who bought, and still buy, Avon products from the Avon lady. (Hell, I think my mother was one for a while.)

Ackman’s 300-page Powerpoint indictment of Herbalife presents a lot of data, but the core question is “Who’s actually buying all this Herbalife stuff?” Their main products are a meal-replacement shake mix and an herbal tea. The suggested retail price for their shake powder is almost three times what you would pay for a rival product like Ensure, which comes pre-mixed, to boot. But when dumped onto markets like eBay the Herbalife stuff doesn’t command any premium at all. Despite this, Herbalife’s sales figures count every unit of the powder as if it were sold at their price, and similar mysteries prevail with the other stuff in its catalogue. Their products seem to be commodities, interchangeable with familiar brands available on store shelves, yet Herbalife appears to regard itself as being above the Law of One Price.

Sounds like somebody’s doing some clever marketing, right? The question is whether Herbalife dealers are doing clever marketing to protein-shake-guzzling humans, or whether Herbalife itself is just really good at marketing a dream life of working at home to victimized innocents. It therefore seems potentially relevant that the company does no advertising of its products per se. (You’ve seen the Herbalife name, no doubt, but could you have said exactly what it is they sell?) It also makes dodgy, half-hearted claims about the amount of research and development it does. And it claims its distributors make a lot of retail sales to end-users at “Club Parties”, just as Tupperware still does. If you don’t have time to scroll through Ackman’s whole presentation, the part where he documents actual visits to the clubs (pp. 264-298) is particularly comic.

If you are like me you will walk away from the Ackman presentation thinking “Well, it kind of looks like this is a pyramid scheme.” In November the Financial Times’ Dan McCrum, a specialist on the Herbalife battle, did his best to make a “buy” case for the stock. It boils down to “Some super intelligent people seem to believe in this company, or at least in their ability to unload their shares later.” Ironically, neither side in the war is really making any claims about the efficacy of Herbalife’s health products at shrinking your waistline or reducing your blood pressure. Ackman in particular seems to steer well clear of such considerations, as if to make the implicit argument that he would have no problem with selling placebo-tastic go-juice for your gizzard just as long as it was done legally, according to a sustainable retail model. Hey, he may be an “activist investor”; he’s not some kind of commie sicko.