If Sears Canada closes its doors, what happens to executive retention bonuses?

Even after all of Sears stores are closed and its employees are gone, there'll still a long process of unwinding the company's operations 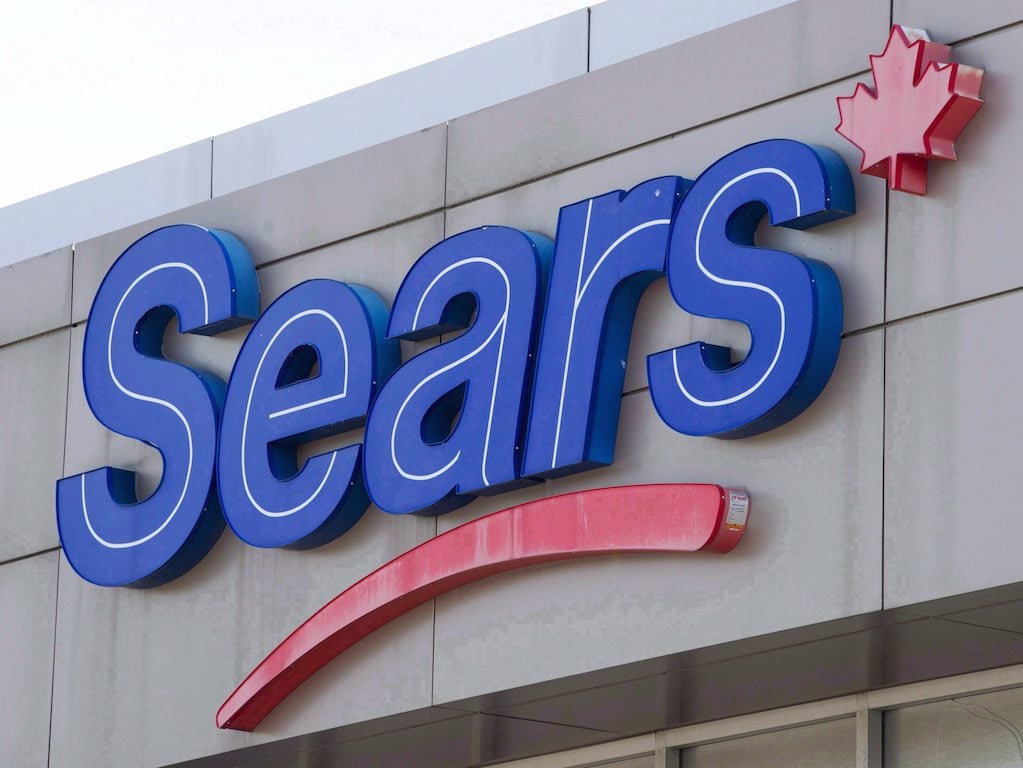 Come Christmas Day, it’s possible Canadians will no longer be able to shop at Sears. This week the company will go before a judge and ask for approval to liquidate all its remaining assets, with its final 130 locations expected to close over a 10 to 14-week period starting later this month. “Following exhaustive efforts, no viable transaction for the company to continue as a going concern was received,” the retailer said in a statement. “The Company deeply regrets this pending outcome and the resulting loss of jobs and store closures.”

But if the company does go out of business, what happens to the more than $9 million in retention bonuses announced in July that were meant to incentivize senior executives to stick around and help restructure the company?

Maclean’s spoke with Anita Anand, a law professor and chair in corporate governance at the University of Toronto, about what happens next with those bonuses, and more broadly, the final steps for Sears Canada

Q: There is a lot to figure out in court this week regarding Sears Canada’s request to liquidate its remaining stores.

A: It’s not just this week. This legal process will be going on for months. When you are under the Companies’ Creditors Arrangement Act (CCAA), this is a process that goes on for months, if not years. This is just one piece of the puzzle in terms of figuring out what’s going to happen with Sears Canada.

Q: Executives were given retention bonuses to keep them around for the restructuring. What happens to that money if there are no stores they plan to retain?

Q: So even if there are no stores for customers, these people still have work to do.

A: And it’s not fun work either. This is a very difficult time for the corporation and anyone involved with it—from employees to senior executives, including the board of directors. It’s akin to a death: the death of a company. How is this going to play out? The court oversees this process under the CCAA, but it’s still very difficult.

Q: When the retention bonuses were announced in July, there were employees with the company for 30 years that were laid off without severance who were upset to find out that senior executives were getting this money. At the time the retention money was presented as necessary to keep key people around as they restructured the company. But if the company winding itself down, not turning itself around, could they have to give some of the money back?

A: You seem to be asking if there is something untoward happening here, if somebody is breaching their obligations of good faith. In my view, it is not necessarily the case. Remember, it is a judge appointed by the federal government who is overseeing this process and found it would be necessary to retain key employees to enable this company to figure out the path it would be taking through the restructuring process. I agree there are difficulties when you have workers there for 20 or 30 years without severance, but this is a situation where an entire company is going through difficult times. I have faith the judge overseeing this process would be taking this into account.

Q: And if any of these executives left now, would they be giving up those bonuses?

A: I have no idea. I don’t really refer to them as bonuses. I refer to them as the price you pay to have an employee retained who can help with winding up this company. As I said, I don’t think it’s overly enjoyable for those being retained. They talk about $9.2 million in retention bonuses in the press, but they don’t talk about how many people that’s spread over. And so $9.2 million is a large number, but not if it’s spread over 30 or 40 people. Let’s try to figure out what the law seeks to achieve here. I think the law tries to be fair within the circumstances that have been presented.

And employees may not be completely out of luck. There is the federal Wage Earner Protection Program, which provides some compensation for unpaid wages, including employees who worked for companies under the CCAA. The employees can also apply for relief from the courts. If you look the entire legal regime, there is an attempt to be fair to all parties, in my view.

READ: Sears closing its remaining stores in Canada by Christmas

Q: You mentioned this winding down process could take years?

A: The number of stores that need to be shut down, the amount of inventory in all those stores, the number of employees [affected], and all those legal issues a company this large is dealing with all have to be attended to. You can imagine this does not take months. It would take at least a year, in my view.

Look at Danier Leather or Stelco.  Those companies went through CCAA and they are now back on the scene carrying out a business that is similar to the business they used to carry out. Just because you’re in CCAA doesn’t mean you will forever cease to exist. Once you emerge from CCAA, you may be able to breathe new life.

It doesn’t mean all these employees will have their jobs back by any stretch of the imagination. Any new company that emerges would be, in my mind, a much-pared down version of the old company. At this stage though, the board of directors is probably not even thinking about this.