Opinion: Canada has slid in global rankings about the ease of doing business, yet there has been almost no reaction from political or business leaders to this dismal decline 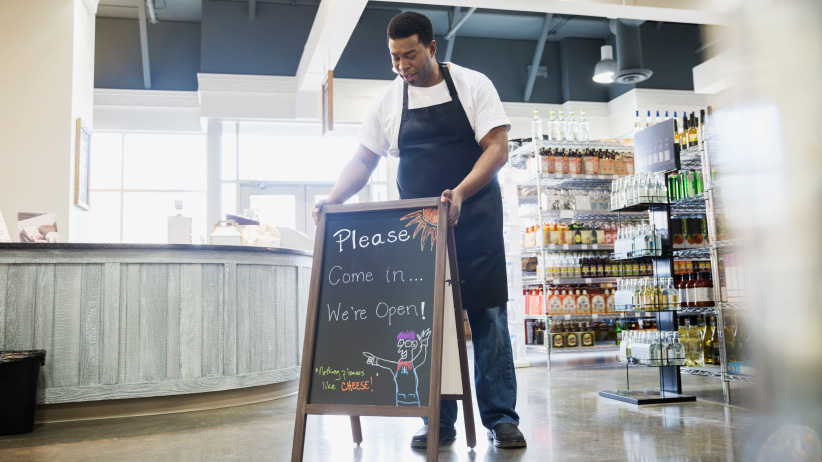 Paul Boothe and Alister Smith are researchers with the Institute for Competitiveness and Prosperity and the Trillium Network for Advanced Manufacturing.

Canadian politicians are quick to congratulate themselves on Canada’s attractiveness as a country in which to do business. Incubators and think tanks flood social media with stories of how we are a talent magnet with our great universities, our safe, friendly cities and our super low small business taxes. But how easy is it to actually operate a business in Canada? The World Bank says that Canada has lots of room for improvement.

Every year, the World Bank prepares a Doing Business Report that compares business regulation on domestic firms in 190 countries around the world.  The 2018 Report is the 15th annual edition measuring regulations on business with the aim of providing objective and comparable data that governments at all levels can use to improve the regulatory environment for business, especially small and medium enterprises (SMEs).

With our emphasis on being business friendly, you might expect that Canada would rank highly in this report. You’d be wrong. Canada is ranked 18th out of 190 countries for the ease of doing business. In 2009, we ranked 8th. Strangely, there has been almost no reaction from either political or business leaders to this dismal decline in our ranking.

The World Bank report compares the processes for starting a business, obtaining a building permit, getting an electricity connection, transferring property, paying taxes, taking a commercial dispute to court, and resolving an insolvency case, as well as examining credit and equity market regulations and the logistics of importing and exporting goods. These are basic to the success of almost all businesses and especially SMEs.

The top five performing countries in the 2017 Doing Business Report are New Zealand, Singapore, Denmark,  South Korea and Hong Kong. Also ahead of Canada are major trading partners such as United States (6th) and the United Kingdom (7th). As our slide in the rankings continues, Canada now trails such countries as Lithuania, Estonia and Macedonia.

It is easy to criticize the report. It does not capture many factors such as the availability of skilled labor or market size that are important to competitiveness. It focuses on conditions in the largest business city in each economy—in our case, Toronto. However, the measures are backed by a lot of research.  Most importantly, they have the advantage of focusing on areas of regulation where actions, as opposed to rhetoric, can directly influence our competitiveness.

The Doing Business Report highlights areas of strength and weakness for Canada using a ‘distance to frontier’ measure where the frontier is regulatory best practice. Canada scores very well on the ease of starting a limited liability company. Canada is also at the frontier in trade documentation and ease of tax compliance. In 2017, however, Canada fell back on dealing with construction permits, increasing fees for site plan approval and building permits. Canada has also been far from the frontier in a number of critical areas, ranking 105 out of 190 countries in the world, for example, in the time and cost to connect businesses to the electrical grid and 114th in the time to and cost of resolving commercial disputes.

One of the challenges in addressing poor rankings is that the areas of regulation do not fall neatly into the lap of either federal or provincial governments. To improve our competitiveness, at least as measured by this report, inevitably requires federal and provincial governments to cooperate.

Being a self-proclaimed talent magnet and having super low small business taxes are great fodder for photo-ops and social media campaigns. But the business basics measured by the Doing Business Report go straight to the bottom line. By setting a goal of rejoining the top 10 countries in the ranking, Canadian governments might do more to help our businesses compete in the global marketplace.