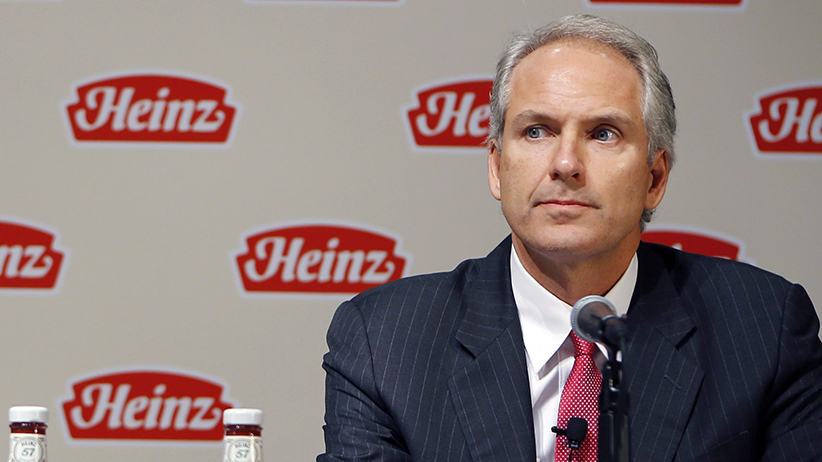 NEW YORK, N.Y. – Kraft Heinz says it is cutting about 2,500 jobs in the U.S. and Canada as part of its plan to slash costs after the food companies combined.

Spokesman Michael Mullen says the affected workers were to be notified in person. About 700 of the cuts were coming in Northfield, Illinois, where Kraft had been headquartered.

The company would not specify where other cuts were taking place but said that all the jobs were salaried. It said none of the job cuts involved factory workers.

The Kraft Heinz Co. said it had a total of around 46,600 employees before the cuts. That included about 1,900 in Northfield.

When the two companies announced the merger in March, Mullen said Heinz had Canadian operations in Toronto and St. Mary’s, Ont., as well as a small office in Leamington, Ont.

Kraft had around 2,000 Canadian employees, and according to a filing with the U.S. Securities and Exchange Commission, three distribution centres and two manufacturing and processing facilities.

The job cuts are not surprising, given the reputation of the company’s management on Wall Street.

The combination of Pittsburgh-based Heinz and Kraft earlier this year was engineered by Warren Buffett’s Berkshire Hathaway and Brazilian investment firm 3G Capital, which has become known for its tight cost controls.

Bernardo Hees — a 3G partner — is CEO of the merged Kraft Heinz.

Hees had already overseen cost-cutting at Heinz since the ketchup maker was taken over in 2013 in a prior partnership between 3G and Berkshire. That means the cuts announced Wednesday mostly affect people on the Kraft side of the business.

Together, the two U.S. food giants own brands including Jell-O, Heinz baked beans and Velveeta that are facing sales challenges amid changing tastes. Their combination was nevertheless seen as attractive because of the opportunity to combine functions like manufacturing and distribution.

Executives say they expect to save $1.5 billion in annual costs by 2017.

In a statement, Mullen said Wednesday the job cuts are part of the company’s process of integrating the two businesses and “designing our new organization.”

“This new structure eliminates duplication to enable faster decision-making, increased accountability and accelerated growth,” Mullen said. He said the savings will free up money to be invested back into the company’s products.

Affected employees, who worked in jobs such as sales, marketing and finance, will be given severance benefits of at least six months, Mullen said.

Already, Kraft Heinz had been belt-tightening in recent weeks.

In a memo to employees dated July 13, Hees outlined a variety of “provisional measures” the company was taking to avoid unnecessary spending. That included instructing workers to print on both sides of paper, reuse office supplies like binders and file folders, and turn off computers before leaving the office.

Corporate donations to charities also had to be approved, as did memberships in industry associations, the memo said.

At its office in Northfield, the company also stopped providing free Kraft snacks like Jell-O.