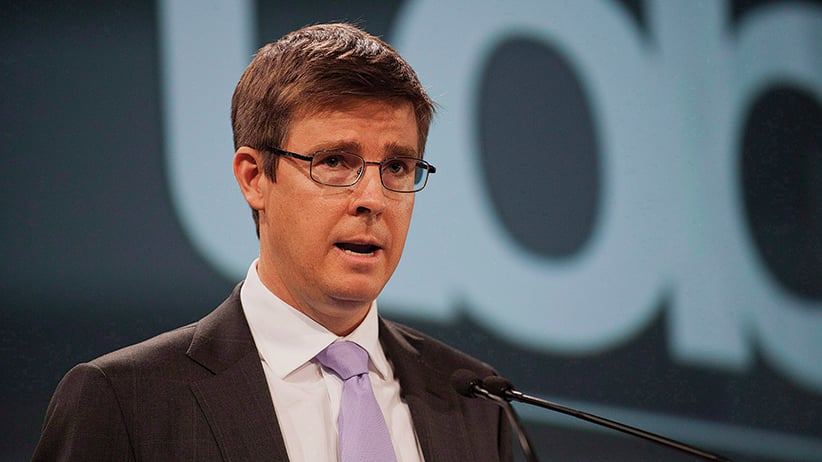 Galen Weston: ‘We continue to invest in our business in ways that matter for the Canadian economy and the millions of Canadians who shop with us each week’ (Canadian Press)

TORONTO — Loblaw is planning to build dozens of new stores and renovate more than 100 others this year, creating thousands of retail and construction jobs.

Loblaw (TSX:L) says that overall, it will erect about 50 new stores and renovate 150 existing ones, including projects that started in January.

The stores will include both grocery stores of various banners as well as Shoppers Drug Mart locations. Loblaw is not yet releasing information on where the new stores will be located.

Catherine Thomas, Loblaw’s director of external communication, said in an email that the expansion will add about 5,000 new store employees while creating roughly 15,000 construction jobs.

The new store jobs will increase Loblaw’s employee base by 2.6 per cent. Loblaw employs about 192,000 full- and part-time workers, according to its most recent annual information form.

Loblaw will invest $1 billion in the expansion, while Choice Properties REIT (TSX:CHP.UN), a real estate investment trust, will contribute $300 million.

“We continue to invest in our business in ways that matter for the Canadian economy and the millions of Canadians who shop with us each week,” Galen G. Weston, the company’s president and executive chairman, said in a statement.

Thomas said the completion and success of multiple IT and supply chain investments over past few years now allows Loblaw to increasingly focus its capital on stores.

Loblaw already operates more than 2,300 retail stores. These include its grocery store chains such as Loblaws, No Frills and Real Canadian Super Store among others as well as Shoppers Drug Mart outlets and Joe Fresh apparel stores.

The company’s most recent quarterly results in February showed profits slipped more than one-third compared with the prior year. However, this was primarily due to costs and accounting items associated with unusual items, rather than store performance, the company said.

Loblaw will release its first-quarter results on May 4.