The $3.2-billion transaction created a chain with 539 stores, more than $6 billion in annual revenues and 28,000 employees 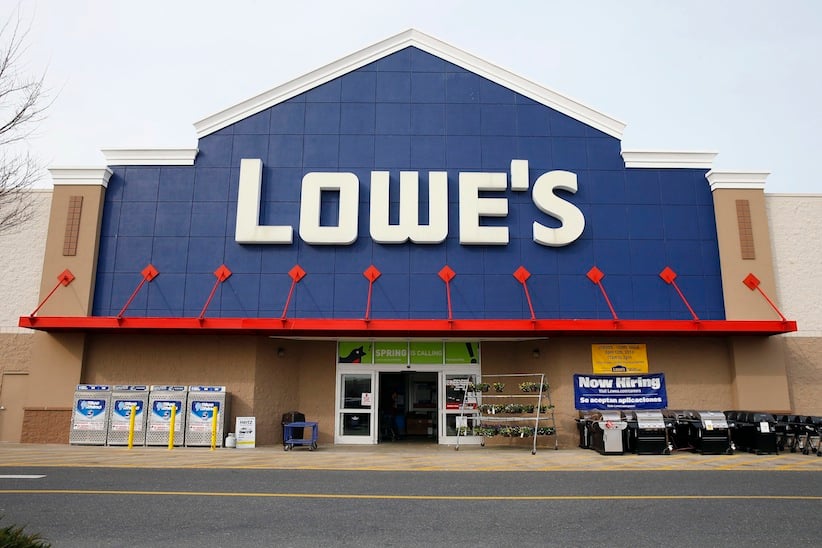 BOUCHERVILLE, Que. – The takeover of Rona by Lowe’s will see a gradual evolution at the Canadian home retail chain with appliances and an enhanced e-commerce offerings being introduced early next year, its Canadian CEO said Tuesday.

“It’s not something that will happen overnight,” Sylvain Prud’homme said during a news conference just days after closing the $3.2-billion transaction that created a chain with 539 stores, more than $6 billion in annual revenues and 28,000 employees.

Lowe’s has several teams studying various facets of the enlarged network and will also evaluate Rona’s decision to launch a pilot project in the coming weeks to sell appliances at a location or locations that have yet to be identified.

“(Consumers) will see some changes in the early stages but I think it’s probably going to come to a point where early 2017 is probably going to be where you are going to see some major changes,” Prud’homme told reporters at Lowe’s new Canadian headquarters on the south shore of Montreal.

Appliances and e-commerce will be the initial early changes. Like its main rival, Home-Depot, Lowe’s is a big seller of appliances, including washers and dryers, stoves and refrigerators. It also operates a successful omni-channel offering that sells more than 100,000 items online, compared with 40,000 in store. Rona’s e-commerce site has about 45,000 items for sale.

And while the company is only just beginning to see under the hood at Rona, he said there have been no surprises that would cause Lowe’s to alter its strategy to become the leading home renovation retailer in Canada through a network that includes different formats and banners.

“We’ve been pretty clear the Rona brand will survive and will be a strong play for us. There’s a lot of power in that brand,” he said.

That could mean not opening any Lowe’s stores in Quebec where Reno-Depot is popular.

“We are going to make sure that we have the proper big box store in Quebec. It doesn’t mean at this point that they will be branded Lowe’s.”

Outside Quebec, additional Reno-Depot stores beyond the two existing locations could be added.

Prud’homme said he sees no reason to reduce the number of banners if each can attract different customers, including ordinary shoppers, do-it-yourselfers and professional contractors.

While some grocery chains have taken such a step in part to save on flyer costs, he pointed to the experience of Loblaw (TSX:L), which has successfully maintained its various banners while also cutting costs.

“Costs can come with a price and that price is you want be able to actually give the customer segment that you’re targeting the right offering,” he said.