Newsmaker of the day: Guy Laliberté

Thirty years after Laliberté was walking on stilts for spare change in Quebec City, the 55-year-old is selling a majority stake in Cirque du Soleil for $1.5 billion 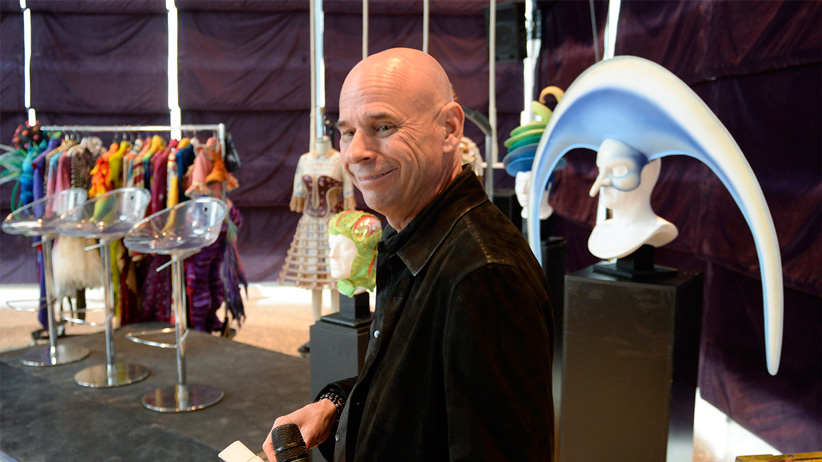 Guy Laliberté was never the best poker player. He loved the high stakes, though. There were tournaments the Cirque du Soleil co-founder hosted where a single seat at the table cost $1 million. In televised high-stakes cash games, he might let his opponents off the hook if they had bet over their heads with a losing hand. During online games, however, his opponents weren’t so kind in return. His expensive hobby cost him a tidy sum online—upward of $26 million, according to some poker websites. Then again, losing $26 million is not a massive dent when you’re a billionaire.

More than 30 years after Laliberté was breathing fire and walking on stilts on the streets of Quebec City for spare change, the 55-year-old is selling a majority stake in Cirque du Soleil to the Texas-based private equity firm TPG Capital, reportedly valuing Cirque at approximately $1.5 billion. Also part of the buyers’ group, the Chinese investment company Fosum and Quebec pension-fund manager Caisse de dépôt will both have minority stakes in the company. The headquarters will remain in Montreal, where the bulk of Cirque’s 4,000 employees are located, while the new ownership plans to focus on expanding into China.

While no poker player could ever take home that kind of payday, it’s not exactly the winnings Laliberté might have hoped for. When he hired Goldman Sachs last year to find a buyer, it was believed he was expecting the company to fetch more in the range of $2 billion. In 2008, Laliberté sold 20 per cent of his business to a group of Dubai government-owned real estate companies for $545 million, which, at the time, valued the company at more than $2.7 billion. Times were good. Laliberté spent $35 million of his own cash the following year to visit the International Space Station—making him Canada’s first space tourist.

Since then, however, Cirque du Soleil has struggled with its expansion. Laliberté reacquired part of the stake he’d sold to the Dubai companies five years later at a price that valued his company significantly lower, at $2.2 billion. And the stack of chips from Cirque du Soleil’s successes only went down.

Cirque du Soleil revenues were $850 million in 2013, down from $1 billion in 2012. The company faced layoffs and, more tragically, one of its performers died on stage after she fell during a simulated flight scene at a 2013 show in Las Vegas.

All the while, competition has sprouted up everywhere to take a share of the circus business. In Quebec alone, Cirque Alfonse toured multiple continents with its chainsaw-juggling, lumberjack-themed show Timber! Meanwhile, the Montreal-based Les 7 doigts de la main (The Seven Fingers) had a huge hit on Broadway with its show Pippin.

Despite this, few entertainment companies can boast anywhere near the global reach or revenue of Cirque du Soleil. Laliberté will stay on as creative adviser, as well as keep a minority stake in the business. The father of five will have more time to focus on his charity, One Drop, which strives to ensure that water is accessible to everyone the world over. With about $1.5 billion in chips, as a poker player, it’s not exactly a bad time to cash out.