Deal includes 175 newspapers and publications, including the Sun chain of daily newspapers 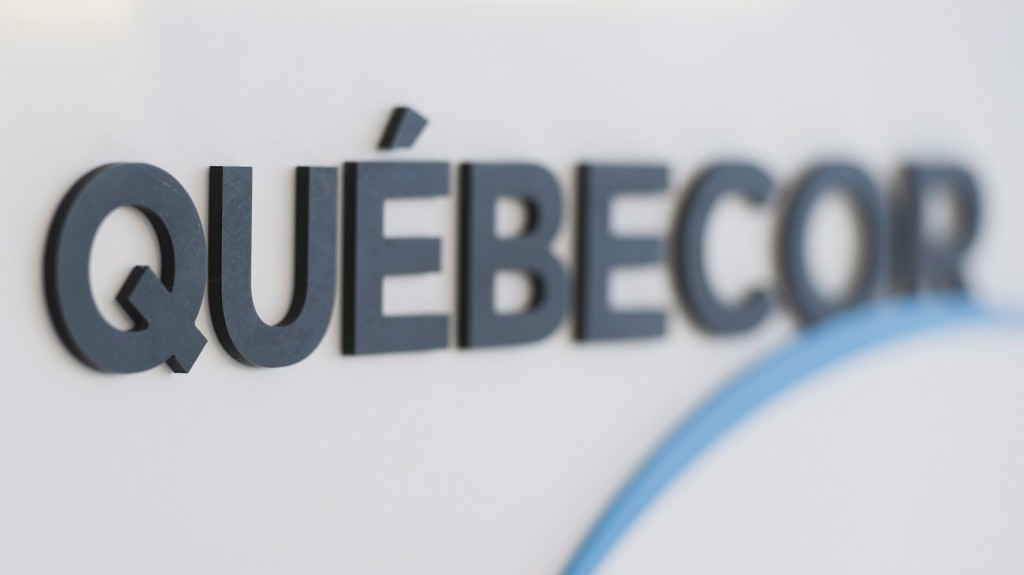 The deal includes 175 newspapers and publications, including the Sun chain of daily newspapers as well as the London Free Press and the 24 Hours dailies in Toronto and Vancouver.

“This acquisition brings together an impressive stable of brands that collectively create a stronger Canadian media platform that is better positioned to compete against foreign-based digital offerings and offers a greater range of choices to our readers,” Postmedia chief executive Paul Godfrey said in a statement Monday.

“We intend to continue to operate the Sun Media major market dailies and their digital properties side by side with our existing properties in markets with multiple brands, as we have in Vancouver with the Province and the Vancouver Sun for more than 30 years.”

The sale also includes the Canoe web portal in English Canada, part of the national sales team based in Toronto, Quebecor’s Islington printing plant in Ontario and 34 real estate properties in Ontario, Alberta and Manitoba.

The purchase price is subject to a $10-million adjustment related primarily to properties to be sold by Sun Media prior to closing, and other customary adjustments.

Postmedia already has one of Canada’s largest chain of daily newspapers including the National Post and dailies in Montreal, Ottawa, Calgary, Edmonton and Vancouver. Digital, however, is seen as the future for the newspaper publisher.

The company launched a redesigned version of the Ottawa Citizen earlier this year with a new look for the newspaper and website as well as new apps for smartphones and tablets. It also expects to redesign most of its other newspapers, except the National Post and Vancouver Province, by next summer.

The sale by Quebecor follows its sale of 74 weekly newspapers in Quebec to Transcontinental for $75 million earlier this year.

The sale is subject to approval by the Competition Bureau.

John Pecman, commissioner of competition, said the bureau will review the deal.

“While media ownership concentration can raise other public interest concerns, under the Competition Act the bureau’s mandate is to review mergers exclusively to determine whether they are likely to result in a substantial lessening of prevention of competition,” Pecman said in a statement.

Quebecor president and chief executive Pierre Dion said the deal comes at a time when the Canadian newspaper business needs consolidation to remain viable and to compete with digital media.

“The transaction will also keep Sun Media Corp.’s properties in the hands of a well-established Canadian group,” Dion said in a statement.

“Postmedia possesses extensive expertise and the ability and will to invest in these publications’ long-term development. This is good news for the Canadian newspaper business and the people who work in it.”

Postmedia said it expected to find $6 million to $10 million in cost savings per year within two years.

The purchase will be financed with the issuance of an additional $140 million in senior secured notes by Postmedia and a rights offering of subscriptions receipts for shares in the company.