Remembering Suzanne West, a force for change in the oilpatch

'People are sucked into the drama of all the things that are negative. They can’t see so much abundance around them, and how much we already have' 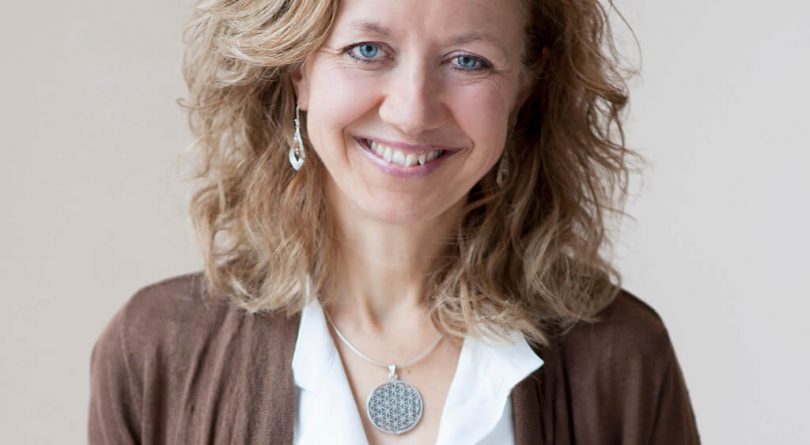 On Tuesday, March 6, 2018, visionary entrepreneur Suzanne West passed away following a brief battle with cancer. She was 52 years old.

Over the years, several Canadian Business editors had the pleasure of interviewing Suzanne. We all agreed that she was unlike anyone else in the Canadian business community. Personally, I was blown away by her clarity of vision, her depth of thought and her iron-clad commitment to make the world a better place.

I last interviewed Suzanne in November of 2016, for our annual What We Learned package. At the time, she was writing five books, meditating daily and running a startup in aggressive growth mode. The following is an edited transcript of that interview.

A: I learn so much every day, so this is always the hard question to filter and triage and move to the top. So, I’m going to pick one that actually impacts everything.

In 2016, I basically really learned, more deeply, how to be present. I have a fairly deep spiritual practice in general, but this year with all the craziness, with all the angst in the world around us, with the challenges that are had, it really deepens the need to be present, and the joy that comes from being more deeply present. So you don’t get sucked into the drama of life, so you remain grounded, being an observer of what’s going on in terms of ‘oh, what’s the best thing we need to do in this situation.’

I see so much—especially in Calgary—it’s depressing. People are sucked into the drama of all the things that are negative. They can’t see so much abundance around them, and how much we already have.

I get quite dismayed when we can’t see the opportunities that arise from trauma or challenge, etc. When you’re present and just beautifully connected with the universe and its amazingness, literally every day is fantastic. It’s been super-amazing through 2016.

Q: What does “being present” in your work look like, practically?

A: I have lots of doing I want to do, but I make sure I have an equal amount of being in my life, because beingness enhances doingness by, like, 10 times. It’s amazing. People are trapped in this mental construct that more doing is what’s needed. Hey, we need lots of doing. But if you move 10% of your day into being, I can guarantee your doing will double. I can tell you, hands down, it works.

Q: That kind of mindfulness is usually associated with more traditional creative pursuits. How does that translate to your life as a businessperson?

A: I could talk to you for hours about what I want to change in the world. But one of my real dismays is that business has moved away from actually creating real value. I mean real value. Stuff that you’re looking at saying that got created—that did not exist before. As opposed to ‘We’re just moving the shells around, relabelling them or repackaging them or remarketing them.’

Being the creator is one of the coolest gifts of being a human being. And we’ve literally just moved away. We’re more interested in tasks, and checking them off our lists, and comparing: ‘My list of checks is longer than your list of checks,’ as opposed to saying ‘what did you create today?’ If you asked people that, they’d look at you like ‘I dunno.’ Because we don’t create, actually, very much. And creating is one of the coolest things in the world.

That’s all I think about, is creating. It’s so fun.

To create more, with higher levels of consciousness, I’ll tell you, it is juicy. It is beyond belief, the life I lead. I don’t even remember the person I used to be. I’m writing a book called What I Missed as a Type A. That’s what I was missing.

A: I am excited about so many things, so this is a hard one to pick. I’m a huge believer in intuition. I literally listen to my intuition all the time and I don’t question it. So I sat there this morning in my meditation and thought, ‘What is the message we need to put out in the world?’ And it came together very quickly.

What I’m looking for mostly in 2017 is to show and demonstrate that leaders that are service-based leaders—that value diversity, inclusion, kindness, compassion, collaboration, integration, intuition, personal development, all the beautiful parts of being a human—that leadership, that way to run organizations, communities and countries, whatever—is more powerful than command and control. Light is always more powerful than darkness.

We don’t respond to darkness with darkness. The best response to darkness is light. In my mind the organizational model of the future is to be based in all those concepts. I am deeply committed to showing that it is more powerful.