Sotheby's just got into the fine car auction business with the industry leader, RM Auctions, of Chatham, Ont. The result: a new record. 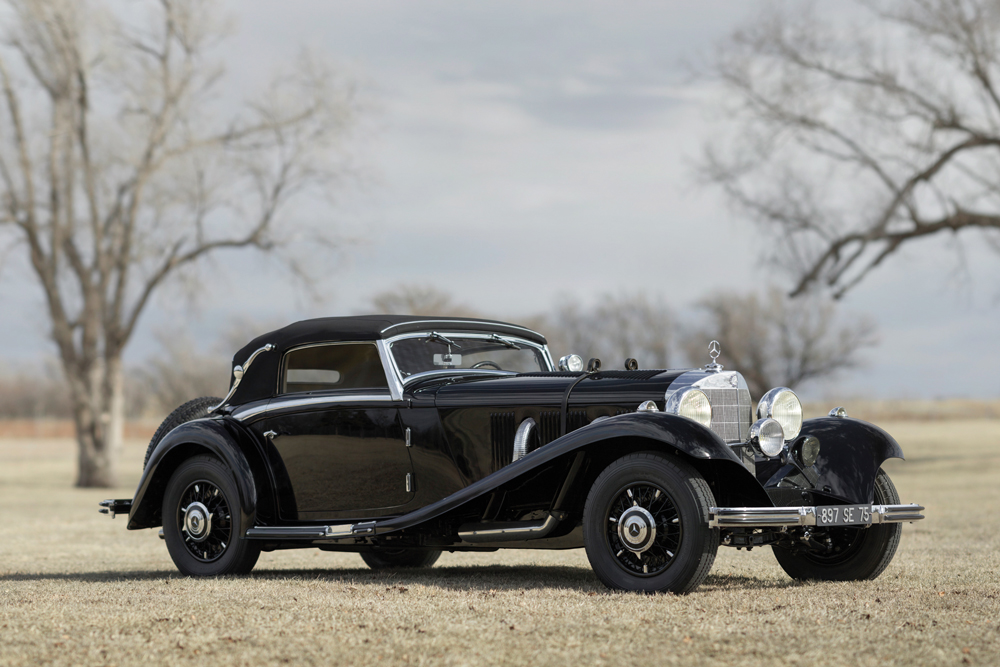 If there is a definition of synergy in the auction world, it occurred in February. RM Auctions announced that Sotheby’s had taken a 25 per cent ownership interest in the Blenheim, Ont.-based leader of the fine car auction business. Both Sotheby’s and RM operate in a rarified world filled with collectors happy to write cheques with lots of zeros. (We told the remarkable story of RM Auctions’ rise last August.) It is a high-pressure industry whose glossy auctions are facades for a cut-throat business.

The first auction for the renamed RM Sotheby’s happened on March 14 in Amelia Island, Fla., where everything from a 1970 Nissan to an Austin-Healey custom ordered by actor Jackie Cooper were on offer. With more than US$60 million worth of cars sold, it set a record for the largest Amelia auction. The most expensive car was a 1960 Ferrari.

This isn’t the first time RM and Sotheby’s have teamed up to sell fine cars. In 2013 RM left its exotic auction locales for new York City. RM’s founder, Rob Myers wanted to display 34 cars as “fine pieces of automotive sculpture” in Sotheby’s galleries on the 10th floor of its Manhattan building. The auction was a blockbuster—US$62.8 million worth of cars sold in two hours.

Myers, who has known the Sotheby’s chairman, Bill Ruprecht, for years, has now sold Sotheby’s a large chunk of a business that he started in 1979 as a auto restoration business, growing it into the world’s largest fine car auction business, with more than US$500 million in revenues annually.  (Before the Sotheby’s investment, Myers had owned 75 per cent of the privately-held firm, with two employees owning the rest.)

It should be a busy year, with six more auctions, including Lake Como in Italy and Monterey, Calif., in August.

Some of the top cars sold in the Amelia Island sale are below: 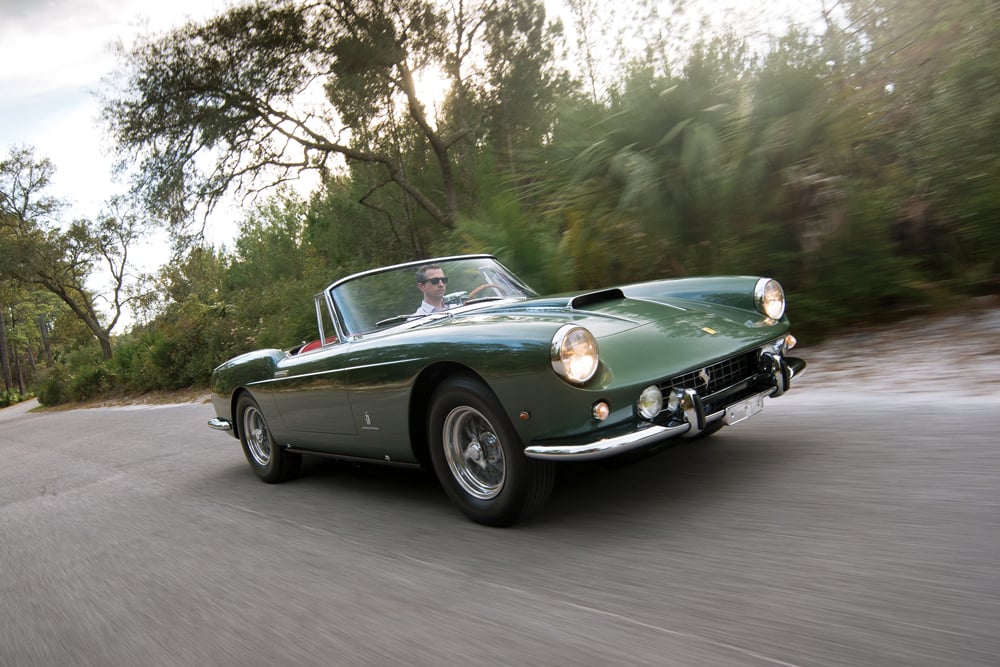