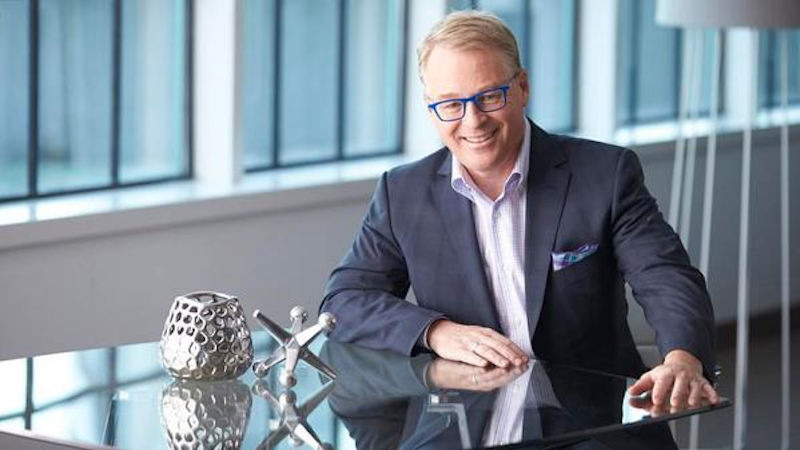 TORONTO — Rogers Media president Keith Pelley is stepping down this summer to become the new commissioner and CEO of the European Tour golf circuit.

Rogers Communications (TSX:RCI.B), which owns Maclean’s, said Friday the date of his departure will be announced later.

A former CTV and TSN executive, Pelley has been in the job since 2010. He was one of the key players in Rogers’ 12-year, $5.2-billion acquisition of the NHL TV rights.

“Keith has done a tremendous job for the company over the past five years and I’m delighted for him and his family,” said Guy Laurence, president and chief executive officer of Rogers. “He’s been a key player on the NHL file and has done a terrific job of reinventing the way Canadians experience the NHL. Under his leadership, Sportsnet is on the cusp of becoming the No. 1 sports media brand in Canada.”

Pelley, 51, says joining the European Tour is a “dream job that only comes up once in a lifetime.”

“It was a very difficult decision,” said Pelley. “I know I’ll never be a professional golfer, so this is the next best thing.”

He replaces George O’Grady, who is taking a new position within the European Tour.

“Keith’s proven track record, extensive experience and outstanding leadership skills in both sport and media will be invaluable as we continue to further develop our strategy,” said Tour chairman David Williams. “Throughout the interview process, it was clear that Keith has an unwavering passion for golf as well as a strong grasp of the challenges and opportunities facing not only The European Tour, but the wider game of golf as a whole.”

Rogers says it will begin a search for Pelley’s successor.