Sears Canada: The timeline of its slow-motion collapse

The retail giant has been led by five different people in four years, as it faces declining sales, store closures and layoffs 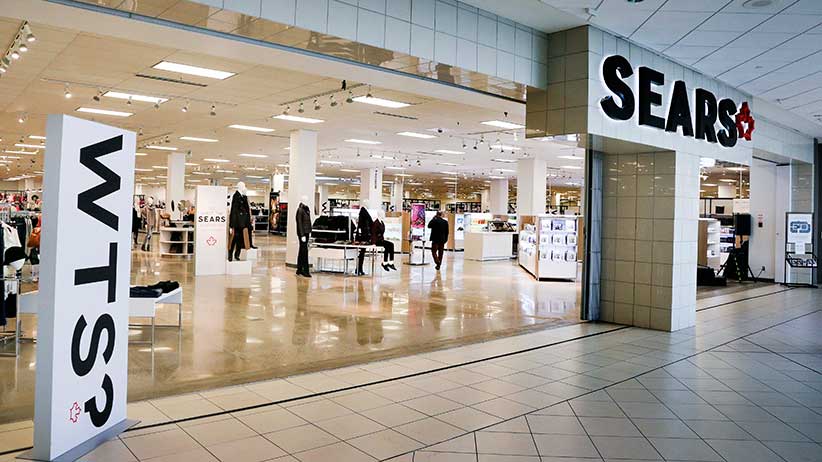 Sears Canada should probably just install a revolving door on the corner office. Executive chairman Brandon Stranzl gave up his day-to-day duties at the company last week to work on a bid for the beleaguered retailer, which is currently undergoing a court-supervised restructuring. He became the fifth shot-caller at the company to depart in just four years.

Stranzl was preceded out the door by president and chief merchandising officer Carrie Kirkman in July 2016. The two had been appointed in the wake of the departure of turnaround specialist Ronald Boire, who announced he would leave to head up Barnes & Noble in July 2015. Boire was brought in, initially on an interim basis, after Douglas Campbell quit in September 2014 to return to the U.S. Campbell himself replaced Calvin McDonald, who left to run Sephora Americas almost exactly a year earlier.

During the tenures of the five executives, Sears closed scores of stores and laid off thousands of employees. The company’s flagship Eaton Centre location is now a Nordstrom. McDonald and Stranzl both initiated major brand and store overhauls, pivoting to high fashion and off-price discounting respectively. Revenue dropped from $6.7 billion in 2001 to $2.6 billion in 2016, when the company posted a net loss of $321 million.

Sears Canada remains a going concern, for now, and several competing bids for the company are reportedly in the works. But whoever wins will be taking over a shadow of the retailer Sears once was.

Here’s a timeline of the rise and fall of Sears Canada, a chain that once dominated much of the department store market in Canada.