Seattle-based coffee house chain says figure will be part of its commitment to hire 10,000 refugees around the world 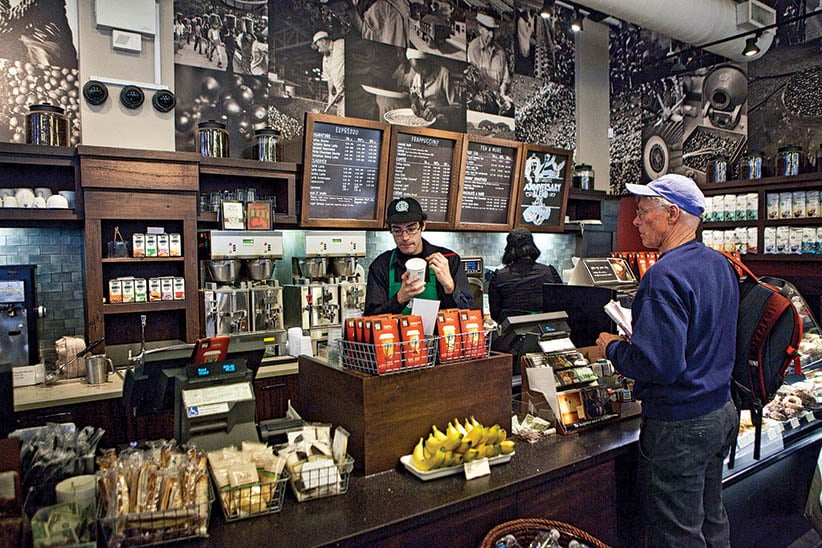 Starbucks has announced plans to hire 2,500 refugees in its European stores by 2022, as part of a global program announced in January.

The Seattle-based coffee house chain said Tuesday that the figure will be part of Starbuck’s commitment to hire 10,000 refugees around the world.

Starbucks said it will work with agencies that aid refugees in eight countries to launch the hirings. They are Britain, France, Austria, Switzerland, Spain, Portugal, Germany and the Netherlands.

The Refugee Council, which works for refugee rights in Britain, welcomed the partnership, saying it could “make a positive difference to the lives of refugees.” The council’s head, Maurice Wren, said that “refugees bring an incredible wealth of skills, knowledge and experience which are hugely beneficial to society.”