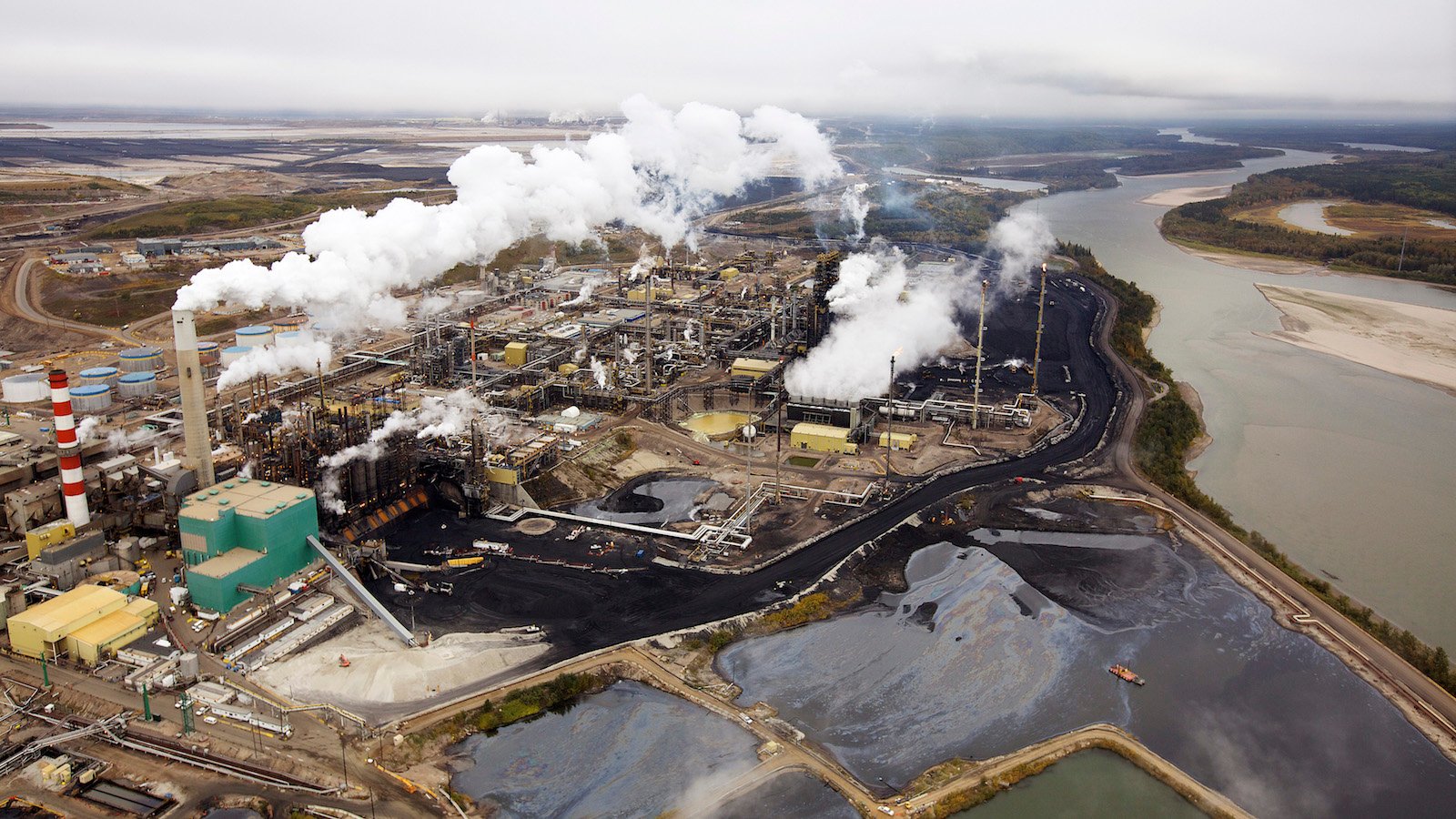 CALGARY — Suncor Energy and Canadian Oil Sands have come to terms on a $6.6-billion deal that ends a public battle between the two Calgary-based companies.

Suncor (TSX:SU) has increased how much stock it will pay to buy COS, which had said the previous offer was too low.

Canadian Oil Sands (TSX:COS) shareholders are now being offered 0.28 of a Suncor share — about 12 per cent more than before.

Because the offer is primarily an exchange of shares, its monetary value will fluctuate. Based on Friday’s closing stock price for Suncor stock, the new offer was worth $8.74 per COS share, up from $7.81 under the original formula.

The total price includes $2.4 billion in debt that Suncor will assume — making the stock portion worth about $4.2 billion.

The previous offer, without debt, would have been worth about $3.8 billion in Suncor stock.

Schulich had lobbied against the previous Suncor bid and bought full-page ads in several major newspapers to advise fellow shareholders to reject the price they were originally offered — 0.25 of a Suncor share.

“Since Suncor made its initial offer, our board has remained steadfast in our commitment to maximize value for all shareholders. This agreement fulfills that commitment, providing our shareholders with a higher exchange ratio for their shares despite a 37 per cent decline in spot oil prices,” Don Lowry, chairman of Canadian Oil Sands, said Monday.

Schulich said in the same statement that he encouraged other COS shareholders to join him in accepting the new offer, which is still subject to certain conditions. Most importantly, Suncor wants at least 51 per cent of the COS shares.

If accepted, Suncor will become by far the largest shareholder in the Syncrude oilsands complex, which is operated by Imperial Oil (TSX:IMO).

“We are pleased to have the support of the COS board of directors and shareholders, including Seymour Schulich, and have been advised of their intent to tender their shares” Suncor president and CEO Steve Williams said.

“Together, we’re bringing this full, fair and final offer to COS shareholders and we encourage everyone to tender their shares.”