Talisman Energy, from bust to boom to bust

Talisman was born out of the wreckage of one oil price collapse, and may disappear as an independent company amid the ruins of another 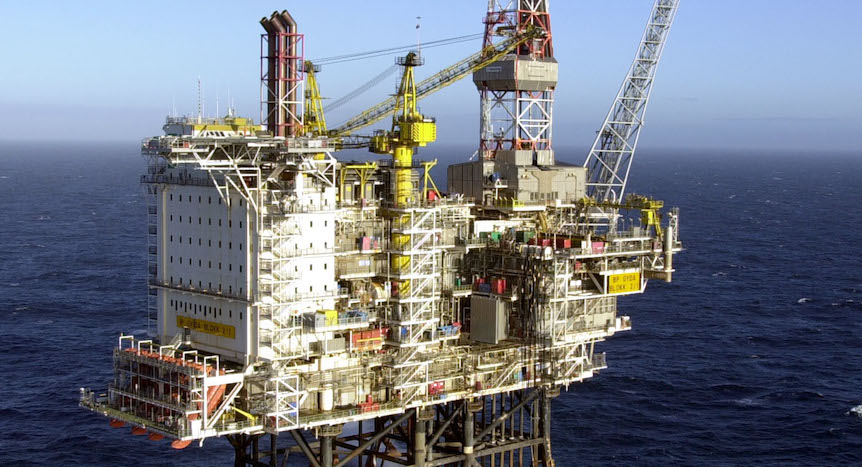 There’s probably no better prism through which to view the carnage in the oil patch than Talisman Energy, Canada’s fifth-largest independent oil producer. On Friday the Financial Times reported that Spanish oil group Repsol is in talks to buy the company for US$8 billion. If the deal goes through, it will mark the end of one of the country’s most prominent energy companies.

Like the rest of the energy sector, the sudden collapse in oil prices, down more than 40 per cent since June, has left Talisman battered and bruised. But even before the price collapse, the company’s business was struggling, with revenues from its oil assets in the North Sea in decline and losses piling up. In the last year, the stock has shed 56 per cent of its value, even after factoring in a sharp 28 per cent rally on Friday on the news that Repsol might buy the company.

(And just to to show that even brilliant investors like Carl Icahn blow it from time to time—and that hardly anyone saw this oil rout coming—the money manager sunk roughly $900 million into the company a year ago.)

Talisman has been through the wringer of low oil prices before. In the early 1990s, when the company was called BP Canada (a subsidiary of the British energy giant) the prolonged slump in crude led to deep losses and forced the company to slash its workforce in half. As part of a larger restructuring, BP Canada was spun off as a stand-alone company, at which point it needed a new identity.

So BP Canada put out a call to its employees to suggest a new name and the person with the winning entry would get 250 shares. A clerk in the petroleum engineering department proposed Talisman, because the name “has traditional and historical connotations; it is a symbol of fortune that favours the brave.”

Of course that was then. As of Thursday, before the Repsol news broke, 250 shares could be had for just $1,075.

Adjusting for inflation, that’s an annual return of little more than two per cent over the span of 22 years.

Talisman was born out of the wreckage of one oil price collapse, and may disappear as an independent company amid the ruins of another.