The best and worst in business in 2016

2016 Newsmakers: The people, events, and moments that reflect the best and worst of the year that was in business 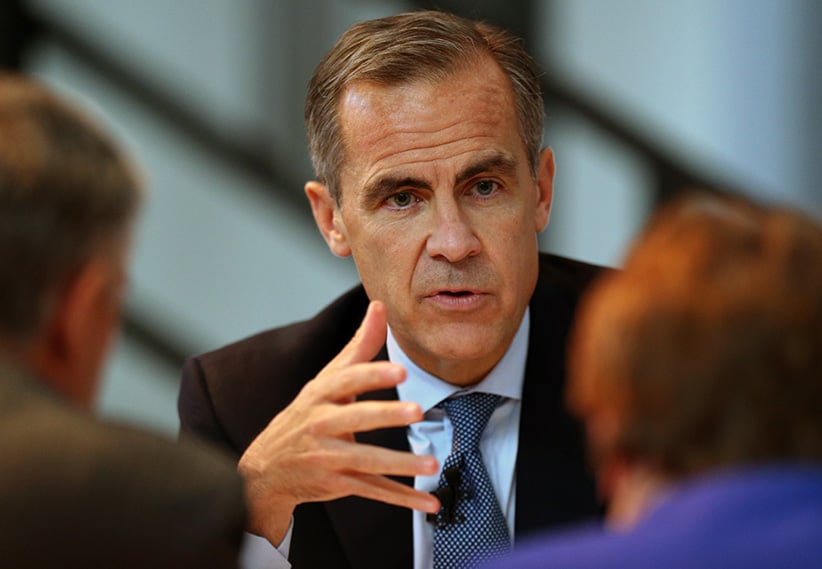 Bank of England Governor Mark Carney speaks with members of the public during the Future Forum at Birmingham Town Hall on October 14, 2016 in London, United Kingdom. (Chris Radburn/WPA/Getty Images)

Our annual Newsmakers issue highlights the year’s highlights, lowlights, major moments and most important people. Read our Newsmakers 2016 stories here, and read on to see which people, events and moments Maclean’s named as the best and worst of 2016 in business.

Standing between Canadians and their houses is a recipe for political pain. But that didn’t stop the federal finance minister from trying to cool overheated markets in Vancouver and Toronto. We’ll thank him later.

The CEO of Thomson Reuters, a mostly Canadian firm, will relocate to Toronto from New York. It’s not so much a homecoming (Smith’s American) as it is a vote of confidence in Canada’s rising business appeal.

The Bank of England governor was “the only adult in the room” after the U.K.’s Brexit vote. As politicians ran for cover, the Canada-born Carney stood up and provided reassurance to the rest of the world. A “rock star” of central banking indeed. 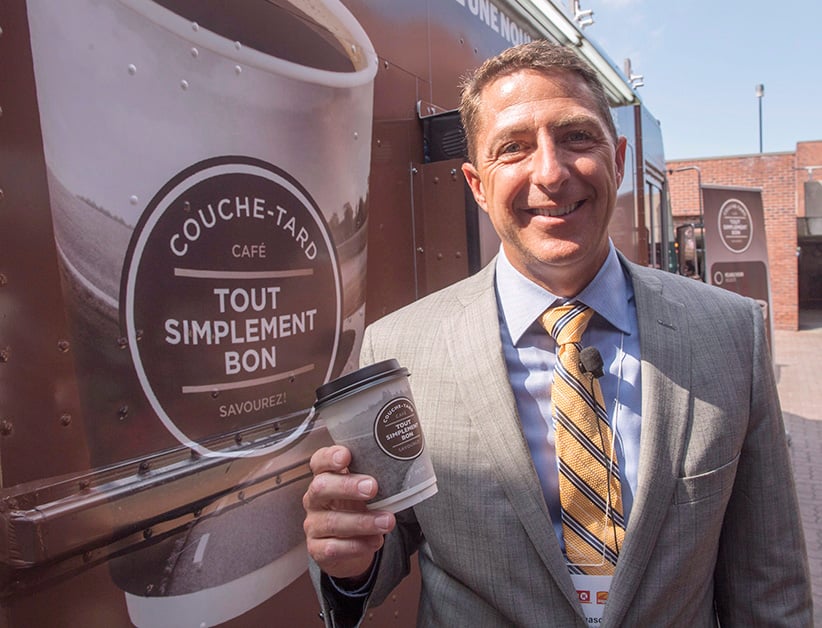 Call it a Canadian invasion. The CEO of Quebec’s Alimentation Couche-Tard scooped up San Antonio-based gas and convenience store chain CST for $3.8 billion. Is a Texas-sized Sloche about to challenge the Slurpee?

Microsoft’s CEO has done the impossible: make people care about Microsoft again. Shares hit a record high in 2016—eclipsing levels achieved during the 1999 dot-com bubble—as investors embraced a new focus on cloud services. Best of all: no Zunes.

RELATED: Will Microsoft be LinkedIn’s saviour? Don’t bet on it.

She’s no shrinking violet. After Donald Trump threatened to replace her as chair of the U.S. Fed, Yellen fired back by pointing out the myriad flaws in his plan to grow the economy. Oh, and she doesn’t plan to resign either.

The CEO of Valeant Pharmaceuticals was dumped in March as the once high-flying firm grappled with probes of its accounting and business practices—like buying older drugs and jacking up their prices.

The Bombardier chairman is asking taxpayers to “invest” $1 billion in the ailing aerospace and rail giant. Meanwhile, the Quebec firm continues to slash jobs and anger customers fed up with delays.

In the U.S. election’s wake, the Facebook chief executive was criticized for disseminating fake news that could have influenced voters. Facebook claims it is not a publisher, but the fact 44 per cent of Americans turn to it for news suggests otherwise.

Despite a landmark Competition Tribunal ruling that the Toronto Real Estate Board must make more housing sales data public, its CEO DiMichele staved off much-needed transparency with an ongoing appeal. 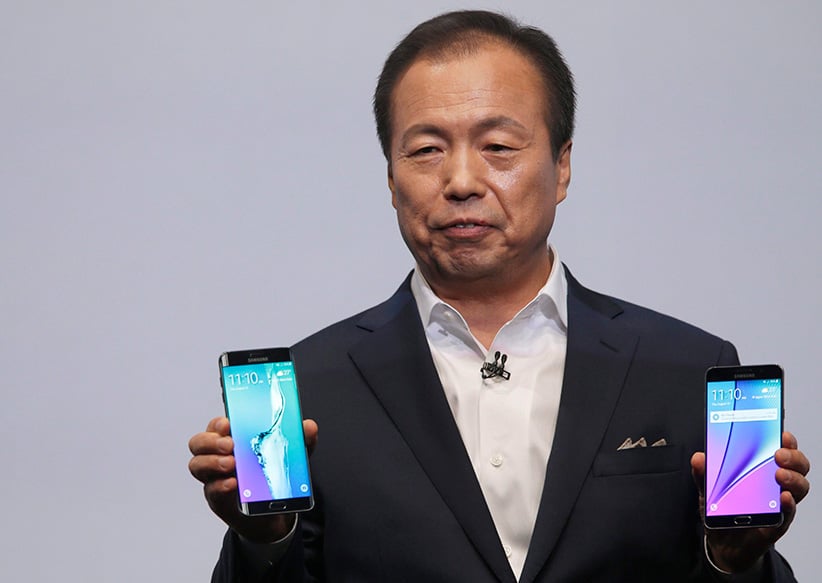 The apologies are coming fast and furious over the exploding Galaxy Note 7 fiasco. The co-CEO of Samsung told shareholders he would work hard to regain their trust—and, one hopes, build smartphones that are once again safe to put in your pocket. 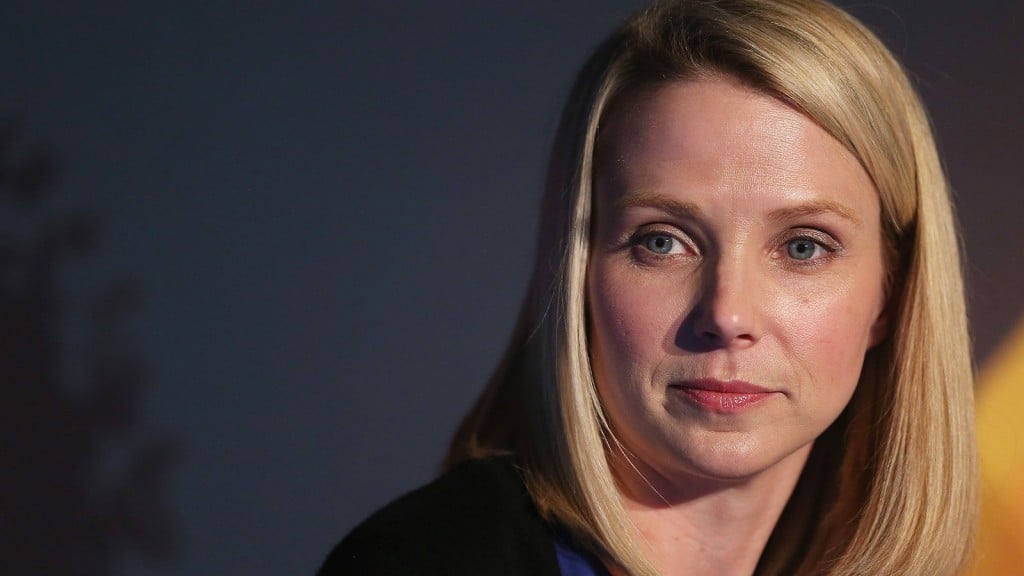 Despite hype and hope, Mayer failed to turn around Yahoo as chief executive. Now, with a US$4.8-billion Verizon takeover offer on the line, she’s facing fallout from a massive data breach that saw hackers steal a half-billion user accounts.

162%
The ratio of household debt to disposable income in Canada. The measure climbed through the year as Canadians scrambled to enter the housing market.

$13.2 billion
The total expected deficits this year for the oil-rich, cash-poor provinces of Alberta, Saskatchewan and Newfoundland.

$7.3 billion
Value of the remaining assets of defunct Nortel. After a seven-year battle, some of the money will now go to Nortel pensioners.