Merger will create a combined company called Kraft Heinz Co., which will own brands such as Heinz, Kraft, Oscar Mayer and Philadelphia 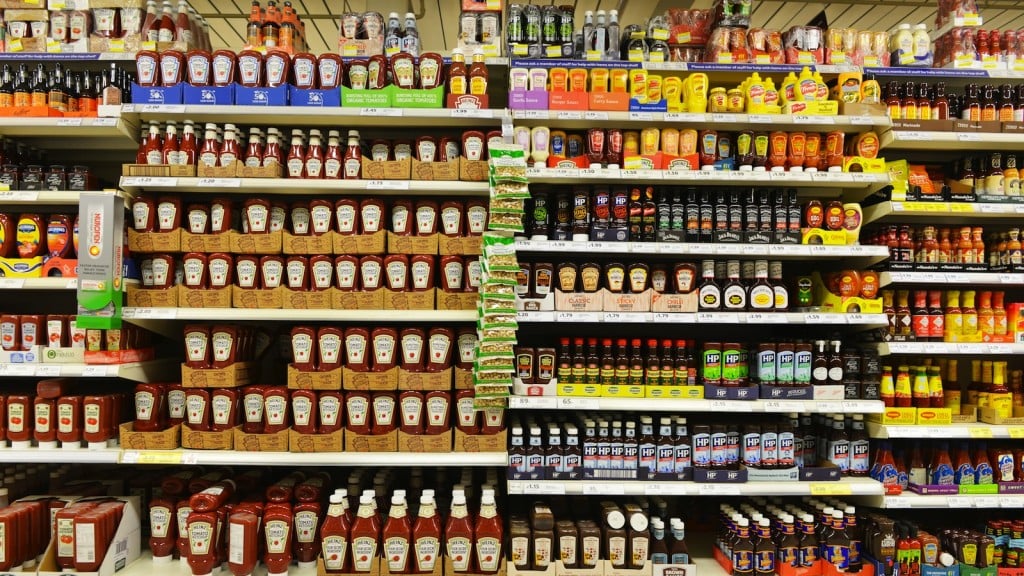 TORONTO – A merger between H.J. Heinz Co. and Kraft Foods is expected to generate about $1.5 billion in cost savings, but the companies say it’s too early to say whether they will shutter any of their Canadian operations.

“We’ll be looking at all of our operations over the coming months, but for now it’s business as usual,” Michael Mullen, senior vice-president of corporate and government affairs at Heinz, told reporters during a conference call after the deal was announced Wednesday.

The merger will create a combined company called Kraft Heinz Co., which will own brands such as Heinz, Kraft, Oscar Mayer and Philadelphia, and have annual revenue of about US$28 billion.

The cost savings are expected by the end of 2017.

Ian Lee, a professor at Carleton University’s Sprott School of Business in Ottawa, said the deal will likely lead to layoffs as the two companies find ways to share costs.

The cuts will most likely to occur in the companies’ head offices or in regional offices, as the companies find ways to consolidate expenses. However, consolidation of manufacturing is also possible, Lee said.

“We don’t yet know where the synergies are going to be identified, but chances are there will be some layoffs in Canada,” Lee said.

Kraft has three distribution centres and two manufacturing and processing facilities in Canada, according to a recent filing with the U.S. Securities and Exchange Commission. The company has around 2,000 Canadian employees.

Mullen said Heinz’s Canadian operations are based in Toronto and St. Mary’s, Ontario. Heinz also has a small office in Leamington, Ont.

3G Capital, which co-owns Heinz along with Berkshire Hathaway Inc, is known for paring down the assets of acquired companies in order to boost profits.

“Every time you put two major public companies together, there are natural synergies and efficiency opportunities associated with that,” said Alex Behring, Heinz chairman managing partner at 3G Capital.

After being acquired by 3G and Berkshire in 2013, Heinz announced plans to shutdown a number of plants, including one in Leamington that has been in operation for more than a century.

Around 740 full-time, permanent staff were going to be laid off as a result. Highbury Canco later agreed to buy the plant, saving at least 250 jobs.

That merger led to about 350 Tim Hortons employees losing their jobs.