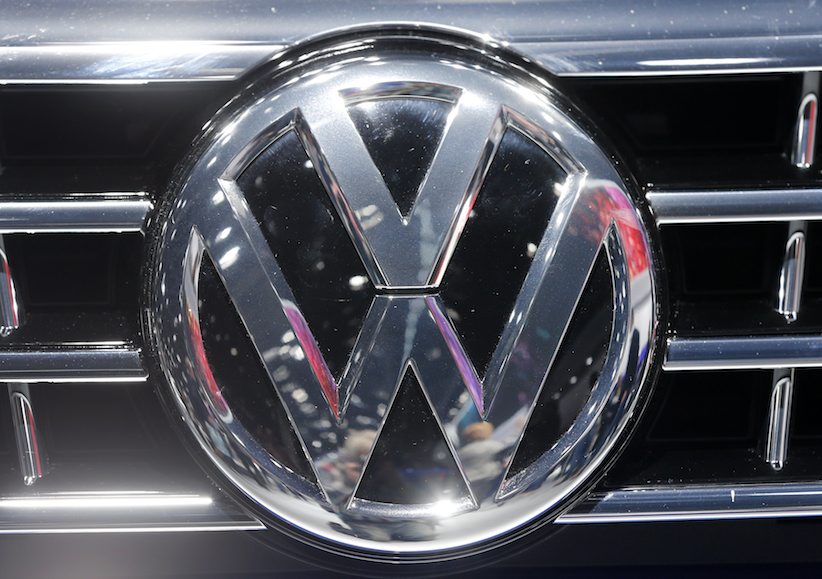 WASHINGTON — The Justice Department sued Volkswagen on Monday over emissions-cheating software found in nearly 600,000 vehicles sold in the United States.

The civil complaint against the German automaker, filed on behalf of the Environmental Protection Agency in U.S. District Court in Detroit, alleges the company illegally installed software designed to make its diesel engines pass federal emissions standards while undergoing laboratory testing. The vehicles then switched off those measures to boost performance in real-world driving conditions, resulting in greenhouse gas emissions up to 40 times greater than federal environmental standards.

“The United States will pursue all appropriate remedies against Volkswagen to redress the violations of our nation’s clean air laws alleged in the complaint,” he said.

There was no immediate response to messages seeking comment Monday from Volkswagen’s U.S. headquarters.

The company first admitted in September that the cheating software was included in its diesel cars and SUVs sold since the 2009 model year. The company is negotiating a massive mandatory recall with U.S. regulators and potentially faces more than $18 billion in fines for violations of the federal Clean Air Act.

The company could also still face separate criminal charges, while a raft of private class-action lawsuits filed by angry VW owners are pending.

“With today’s filing, we take an important step to protect public health by seeking to hold Volkswagen accountable for any unlawful air pollution, setting us on a path to resolution,” said Assistant Administrator Cynthia Giles for EPA’s Office of Enforcement and Compliance Assurance. “So far, recall discussions with the company have not produced an acceptable way forward. These discussions will continue in parallel with the federal court action.”