Abolitionist and a leader of the Underground Railroad will be the first woman on U.S. paper currency in 100 years 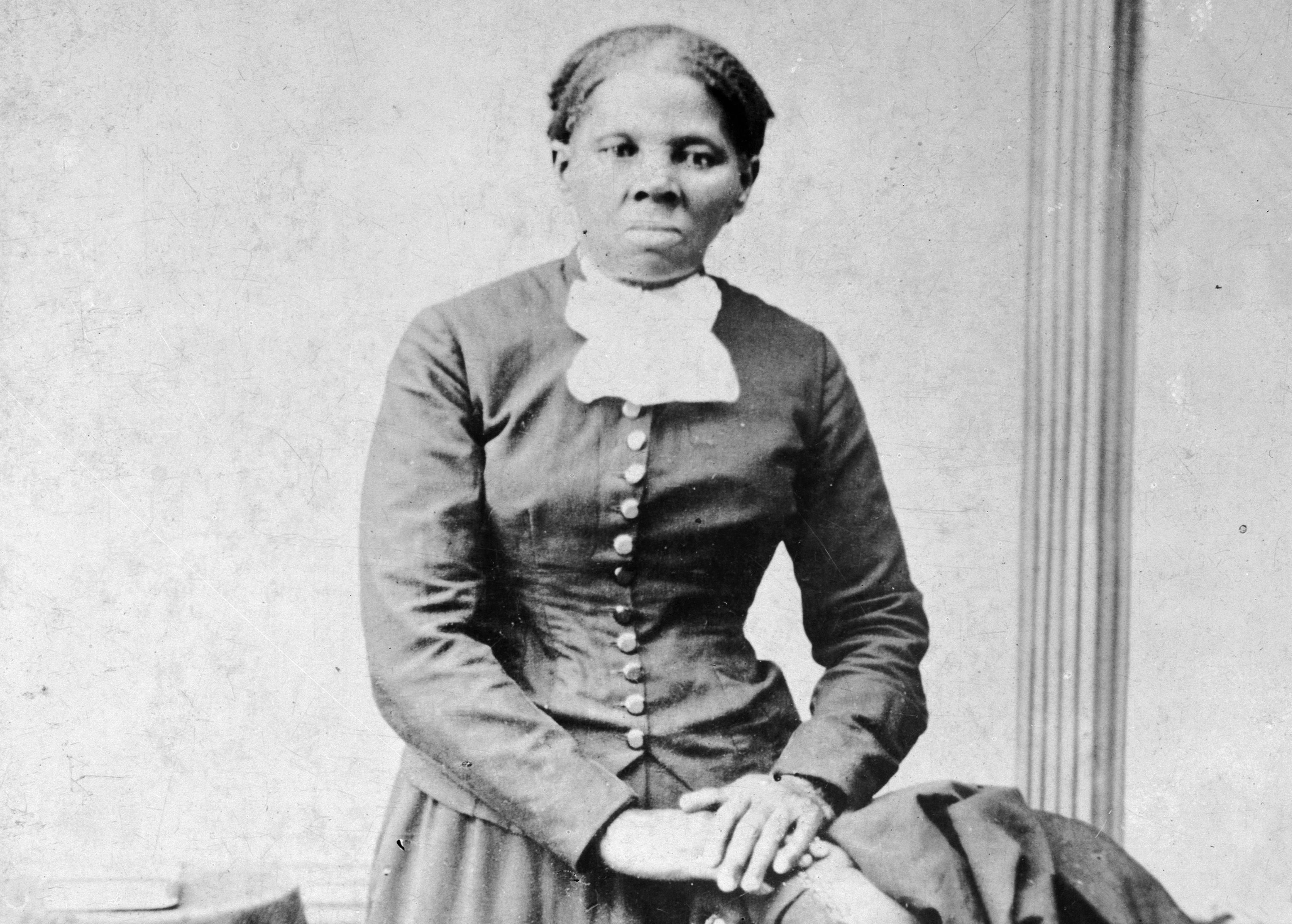 The official, who spoke on condition of anonymity in advance of Lew’s official announcement, said that the 19th century abolitionist and a leader of the Underground Railroad, would replace the portrait of Andrew Jackson, the nation’s seventh president.

Lew’s announcement is expected to provide details on other changes being made to the $20, $10 and $5 bills.

The decision to place Tubman’s portrait on the $20 likely means that Lew has decided to keep Alexander Hamilton on the $10 bill, a victory for those who had opposed his initial plan to remove Hamilton.

An online group, Women on 20s, said it was encouraged that Lew was responding to its campaign to replace Jackson with a woman. But it said it would not claim victory unless Lew also committed to issuing the new $20 bill at the same time that the redesigned $10 bill is scheduled to be issued in 2020.

The $10 bill is the next note scheduled to be redesigned to introduce updated protections against counterfeiting. That redesign was scheduled to be unveiled in 2020, which marks the 100th anniversary of women getting the right to vote. Lew had often cited that connection as a reason to put a woman on the $10 bill.

However, the effort ran into strong objections from supporters of Hamilton, who is enjoying renewed interest with the hit Broadway musical “Hamilton.”

The expectation is that Lew will propose replacing the Treasury building, now on the back of the $10 bill, with a mural-style depiction of the suffrage moment.