Automaker says move will send a 'signal' in wake of scandal 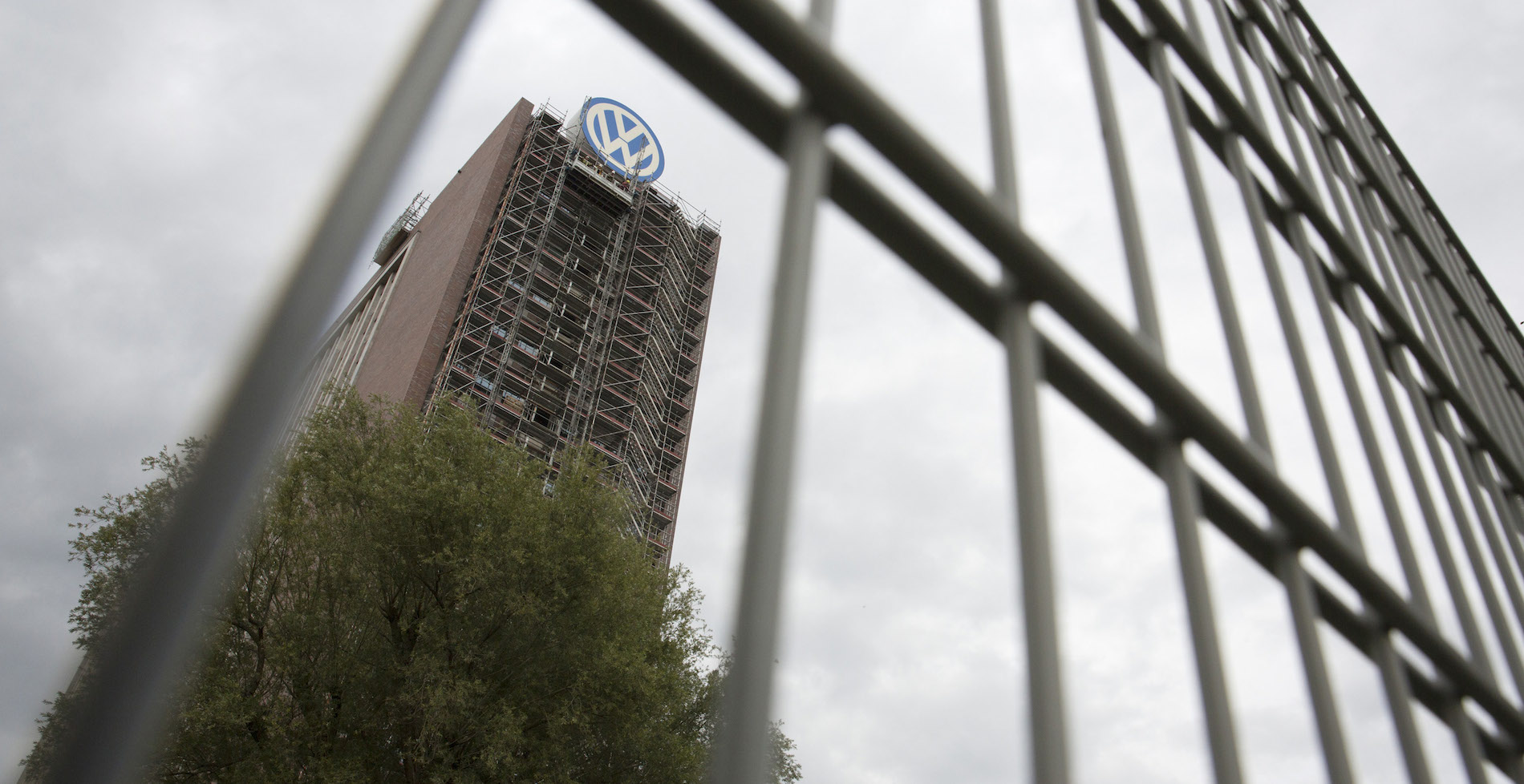 BERLIN — Volkswagen said Wednesday that its top managers’ bonuses will be cut significantly, citing the need to send a “signal” on executives’ pay following the automaker’s diesel emissions scandal.

The company, which has yet to release 2015 earnings figures, said in a statement that “different models which would constitute a reasonable and fair solution for all parties involved” are being discussed.

“As a consequence, this would lead to a significant reduction of the variable remuneration,” Volkswagen said.

The cut would apply to its management board, a group of executives that helps the CEO run the company day to day. The supervisory board, which is the German equivalent of a board of directors, would not be affected, except for chairman Hans Dieter Poetsch — the company’s chief financial officer until he switched jobs late last year. Volkswagen said this was “at his own request.”

Wednesday’s statement followed German media reports in recent days of divisions at the company over the extent to which managers should take a hit on their bonuses.

News of the scandal broke on Sept. 18 when the U.S. Environmental Protection Agency said Volkswagen had installed software on 482,000 cars that enabled them to cheat on emissions tests. On Sept. 22, Volkswagen said about 11 million diesel vehicles worldwide were fitted with the software.

Longtime CEO Martin Winterkorn resigned on Sept. 23, saying he was acting in the interests of the company but wasn’t “aware of any wrongdoing on my part.”

Volkswagen said Wednesday the “supervisory board and management board jointly agreed that — given the current situation of the company — a signal should also be sent with respect to the topic of the management board’s remuneration.”

The company didn’t give any figures. It said that details will be released in its annual report, being published on April 28.