We know what women entrepreneurs need. So let’s get on with it.

Amid the talk about Trump and Trudeau's roundtable of women entrepreneurs, it's time for real action to produce actual change, says Arlene Dickinson 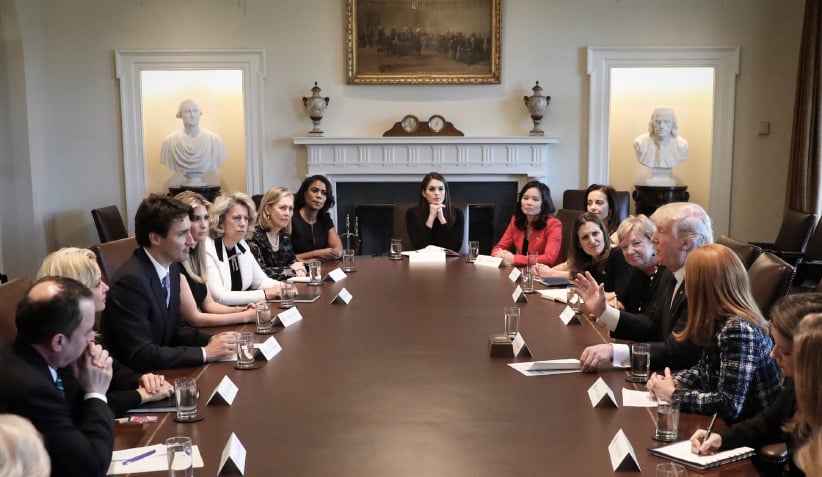 Like many Canadians, I watched the Canada-U.S. Roundtable on Women Entrepreneurs with great interest. It received significant press, featured as it was during Prime Minister Justin Trudeau’s first meeting with President Donald Trump.

I want to believe in it. But after years of wins, losses and hard-earned experience, I just can’t imagine it will result in tangible progress.

In 2015, I chaired the Expert Panel on Championing and Mentorship for Women Entrepreneurs, which toured Canada and made recommendations to the federal government in 2015. The experience was enlightening, but not for the reasons you’d think.

Why? Even though we recommended ways to increase access to capital, provide mentorship, and create networking opportunities, as well as policies to allow smaller enterprises to compete more effectively prior to mainstream commercialization, nothing happened.

It was a disappointing waste of time and resources that made me more convinced than ever that all the talk about the challenges faced by women entrepreneurs needs to stop—and that it’s time for action to begin.

MORE: Ivanka, Trudeau, Trump, and the most chilling image from the summit

There seems to be an unbridgeable gap between expert panels and the real world. I don’t mean that those serving on expert panels aren’t qualified; I mean that once the recommendations are tabled, they too often collect dust. It’s hard to see money continually spent on “talk shops,” instead of providing value and immediate support for start-ups and scale-ups.

And we already know the challenges that women face when starting a business. We know that financial markets are tilted against women, and that, as a rule, women have more difficulty accessing capital from investors and banks alike.

But we also know that women-owned businesses, on average, perform very well compared to those owned solely by men. And we know that if a company’s board includes a strong contingent of women, it will more likely do better. So, smart companies are now taking steps to seek out and support women entrepreneurs and leaders—not out of pity, but out of self-interest.

From the ashes of my own expert panel experience, I decided to put my money where my mouth was. I started District Ventures, a non-profit, private-sector-led accelerator ‎in Calgary that helps growth-stage companies expand their market opportunities.

I’m also putting my money where the market is. District Ventures focuses on consumer-packaged goods, a growing, primarily health-and-food sector that both takes advantage of Canada’s natural strengths and sees a higher percentage of women entrepreneurs than other sectors. It’s a market with a low barrier to entry, but a high barrier to growth. We specifically help entrepreneurs get over that hurdle, and we take pride in their success.

Prime Minister Trudeau has shown a commitment to equality‎. But if 2015 ushered in equality at the Cabinet level, and 2016 saw all the right messages, then 2017 should be about real change on the ground.

MORE: Arlene Dickinson on why she won’t be supporting her fellow Dragon, Kevin O’Leary 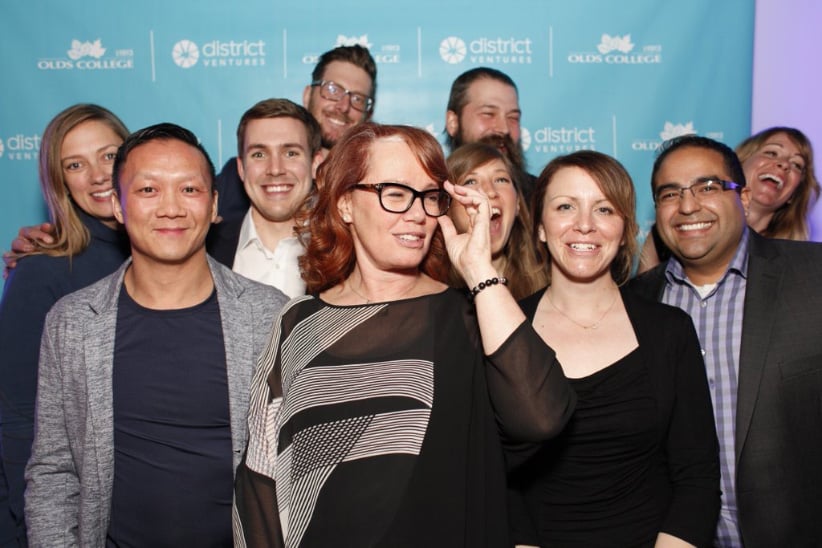 And any time the government considers unveiling another roundtable, it should take the money and put it towards any number of great organizations that actually support entrepreneurship amongst women.

None of those proposals offer a flashy photo-op in the White House. But they are a far more effective way to help women entrepreneurs and leaders succeed.

This is, ultimately, a matter of courage. We all know that the usual voices will complain about actions taken to promote equality in Canada, but most Canadians will applaud real, tangible action. While I wish the roundtable well, I’d rather we just got on with it.

Arlene Dickinson is the founder of District Ventures, Canada’s first and only accelerator for consumer packaged goods companies, as well as the CEO of Venture Communications.